One pill could prevent heart attacks and strokes. Is it worth it?

Home LIFESTYLE HEALTH & FITNESS One pill could prevent heart attacks and strokes. Is it worth it? 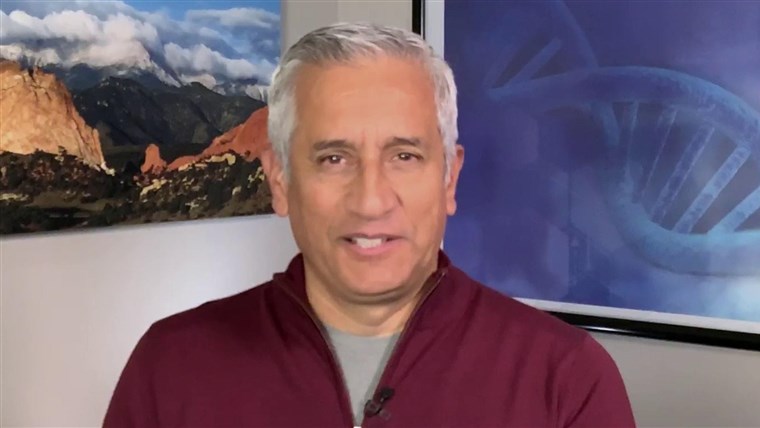 A single pill that combines four medications meant to lower blood pressure and cholesterol plus an aspirin may cut the risk for the nation’s No. 1 killer: heart disease.

That finding is the result of a large new study presented Friday at the annual meeting of the American Heart Association and published simultaneously in the New England Journal of Medicine.

The more pills heart patients must take, the less they are to comply, according to Dr. Salim Yusuf, a cardiologist and the study’s lead author. Reducing the number of prescriptions to fill “makes life easier for the physician and the patient,” he said.

By “using combinations of existing low-cost medications, we can actually make an important difference to people’s lives,” said Yusuf, a professor of medicine at McMaster University in Ontario, as well as the director of the university’s Population Health Research Institute.

Yusuf’s study was large, involving 5,713 people who were followed for four and a half years. Study participants were all over 50 and had heart disease risk factors, such as high blood pressure or type 2 diabetes. Most were recruited from India or the Philippines. None had a history of heart attack or stroke.

They were assigned to a placebo pill or a so-called polypill, a combination of four different medications: three that work to lower blood pressure and one statin for cholesterol control.

Over the study period, Yusuf said the polypill plus aspirin led to a 31 percent reduced risk for heart attack or stroke. Here is the caveat:That translates into needing to treat 50 to 60 people to prevent one of those outcomes, Yusuf told NBC News.

But, he said, this is just version one of a polypill to prevent heart events. “It’s like building your Ford Model T,” Yusuf said. “Now we have BMWs and Mercedes.”

The polypill used in the study was a combination of a statin called simvastatin, a beta blocker called atenolol, a diuretic called hydrochlorothiazide and an ACE inhibitor called ramipril. All are sold as generics. While such a polypill is not approved for use in the U.S., doctors can certainly prescribe all separately.

“The benefit here is that this is a low-cost strategy that can be widely distributed,” Dr. Donald Lloyd-Jones, a cardiologist and chair of preventive medicine at Northwestern Medicine in Chicago, said during a presentation at the heart association’s meeting Friday. Lloyd-Jones was not involved with the new study.

Dr. Tanja Dudenbostel, an assistant professor of medicine at the University of Alabama at Birmingham, called the results “very exciting” but also said there is room for improvement. She was not involved with the new study.

Future polypills may be most useful, she said, if they come in “two or three different dose combinations.” Some doses may be better for elderly women, say, while others could be better suited for younger adults.

Not all heart experts were as quick to embrace the findings.

Dr. Steven Nissen, chief academic officer of the Heart, Vascular and Thoracic Institute at the Cleveland Clinic, said a polypill is a “terrible idea.”

“Modern medicine is about giving medicines to patients thoughtfully,” Nissen said. A polypill, on the other hand, is “essentially throwing the kitchen sink at people.”

Nissen points out that all of the drugs in the polypill carry the potential for side effects. The beta blocker atenolol may cause erectile dysfunction or impair the ability to exercise, for example. Aspirin increases bleeding risks.

Side effects noted in the new study, however, were minimal, including dizziness or lower blood pressure.

According to the Centers for Disease Control and Prevention, 655,000 Americans die each year of heart disease.