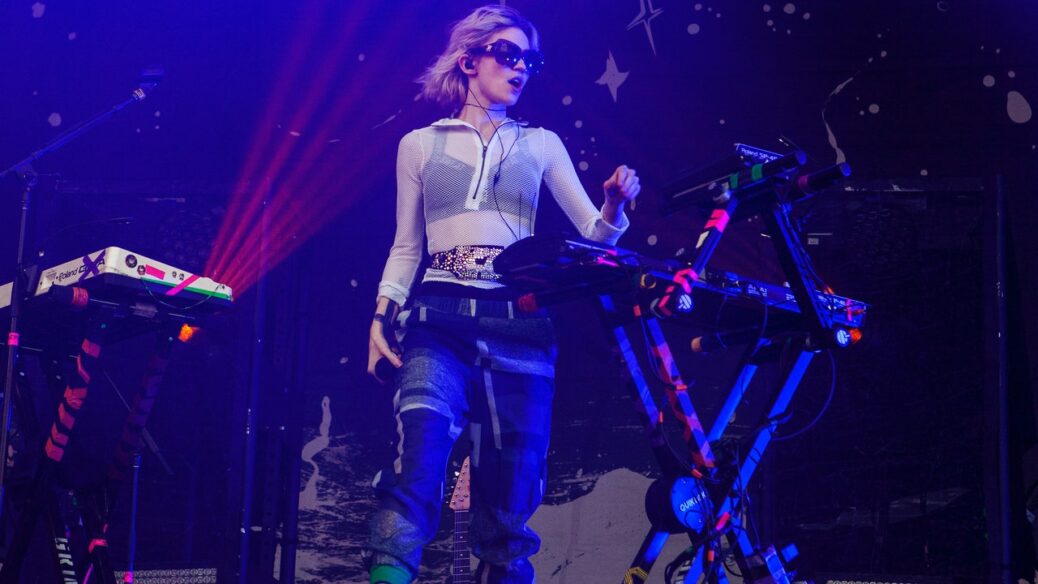 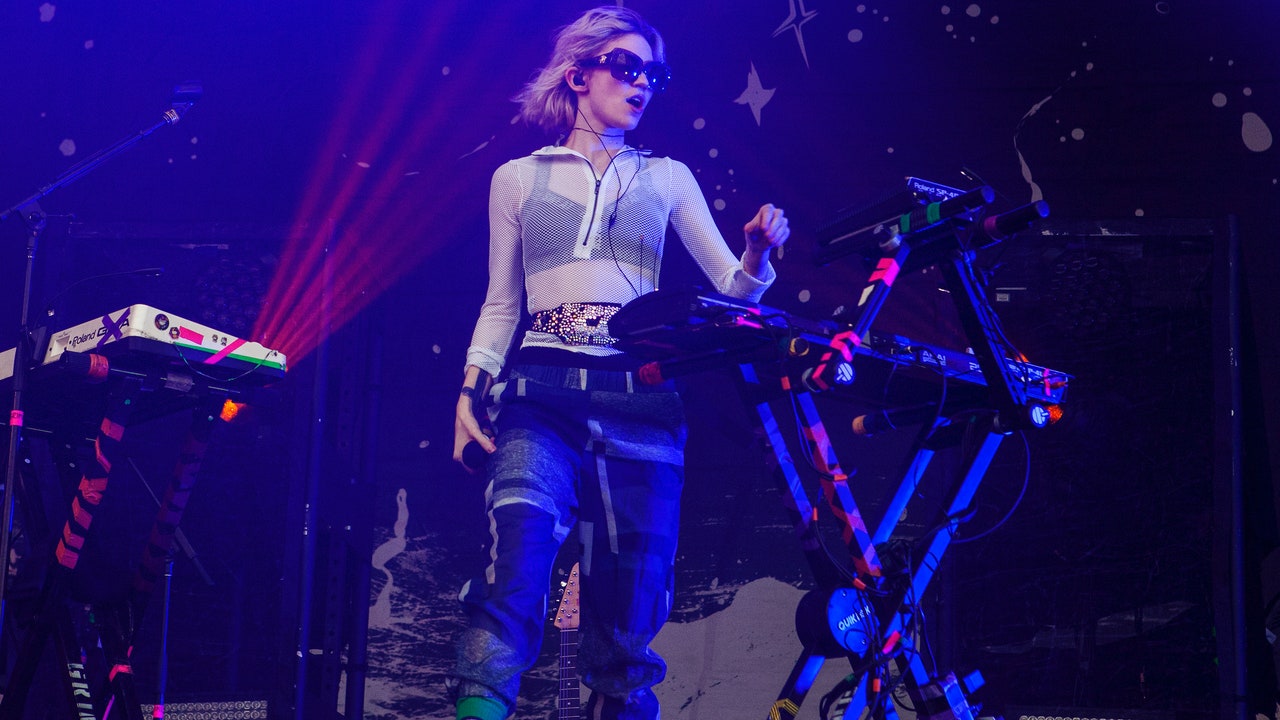 Grimes has changed the album cover for Miss Anthropocene across digital streaming platforms, her representatives confirmed to Pitchfork. “This was the original Miss Anthropocene album cover which I commissioned from one of my *favourite* artists [Rupid Leejm],” she explained in an April Instagram post featuring the new artwork. “I polled a bunch of ppl and everyone said not to use it (??) but I wish I trusted my gut. I fucking LOVE this painting.”

GMUNK and Ryder Ripps handled the artwork for the Miss Anthropocene cover that got released with the album in February. “I love what we did w Ryder and GMUNK,” Grimes clarified. “Not hating on that just wish I’d even kept this as the illustration in the program.” Find Grimes’ post, which includes the standard and deluxe edition covers, below.

In other Grimes news, her Cyberpunk 2077 song “Delicate Weapon” has been officially released. Hear that below, too. 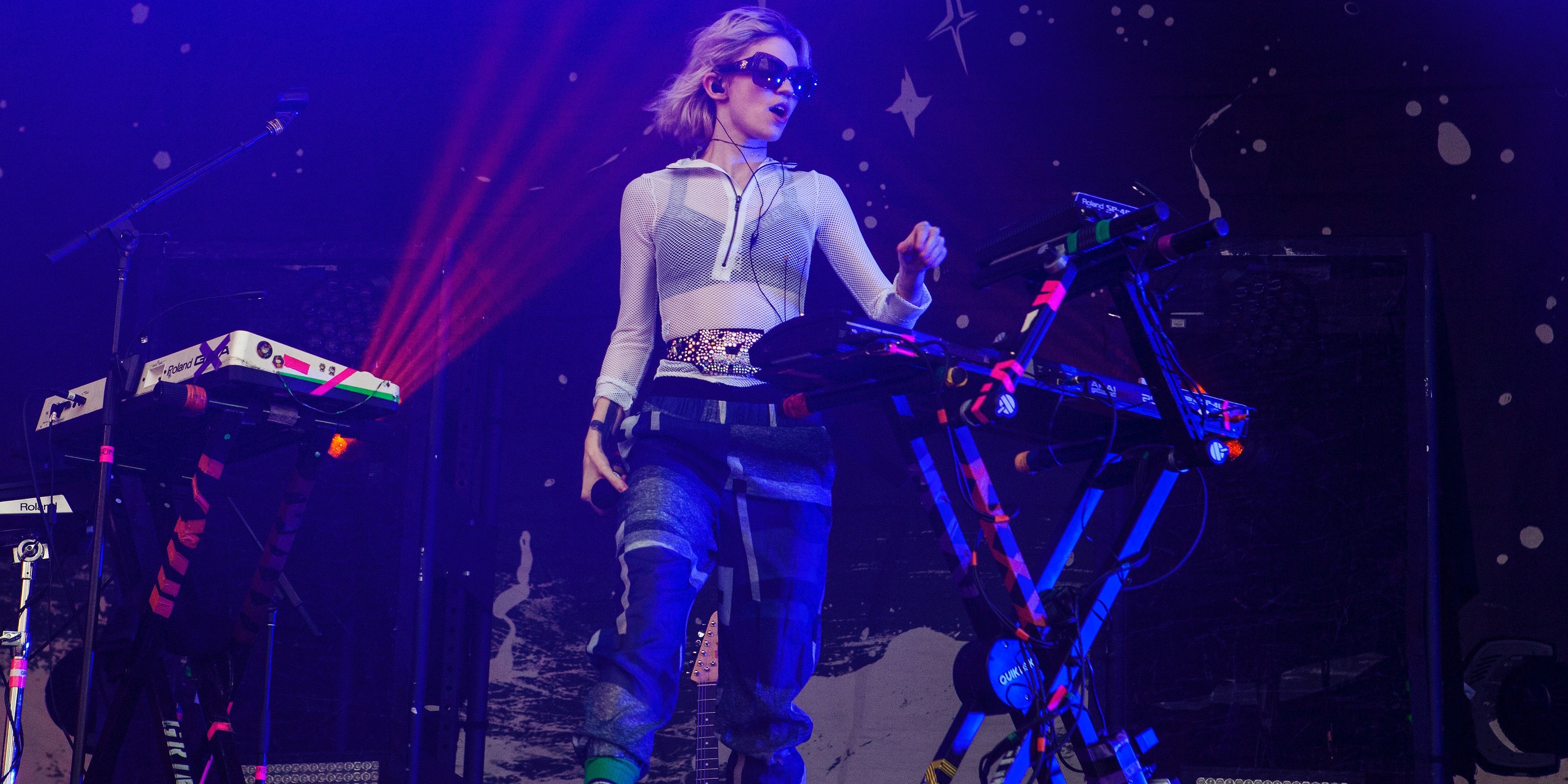