Getter Announces He Has Multiple “Crazy EPs” On the Way 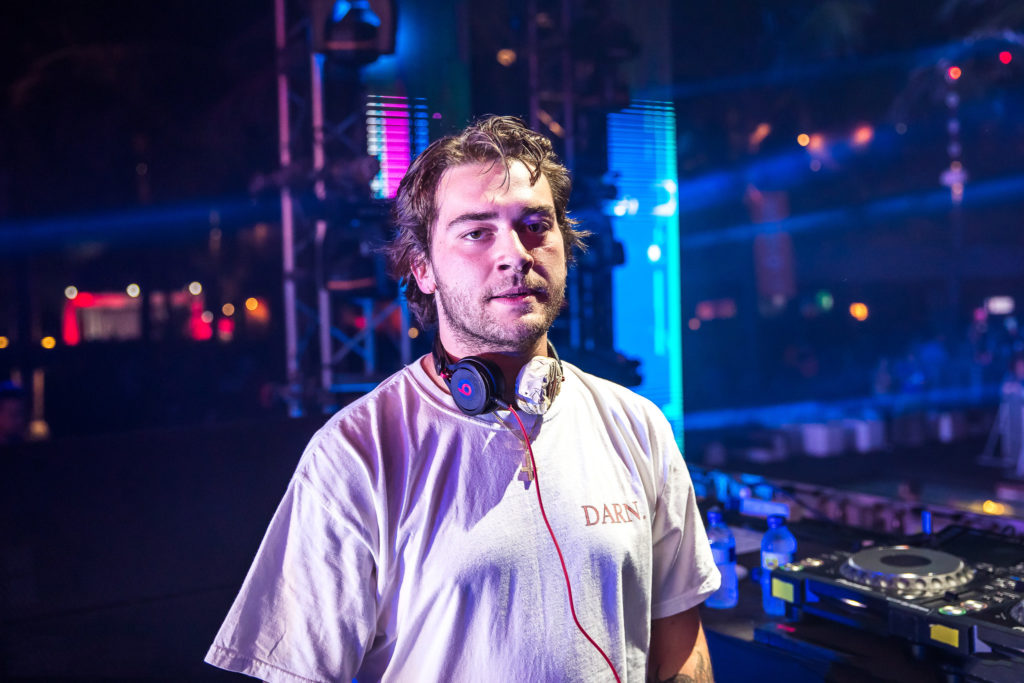 When we speak on dubstep, few names can say they’ve had an impact on the genre like Getter. In recent years we’ve seen him truly spread his wings as an artist with the phenomenal Visceral LP released back in 2018, and the success experienced through his hip-hop project Terror Reid. Although, more recently the legend has been showing signs of him returning to the heavier side of things. This suspicion was confirmed recently with the release of NAPALM, a six-track EP that reminds us why we fell in love with the seasoned veteran in the first place.

If social media is any good indication, it looks like we’re gonna be seeing a lot more bass music from Getter sooner rather than later. A few days ago Getter took to socials to thank his fans for all the birthday wishes sent his way when he made sure to add that more EPs are on the way. Check out the post down below and check back in for more updates!

‘Getter Announces He Has Multiple “Crazy EPs” On the Way

The post Getter Announces He Has Multiple “Crazy EPs” On the Way appeared first on Run The Trap: The Best EDM, Hip Hop & Trap Music.