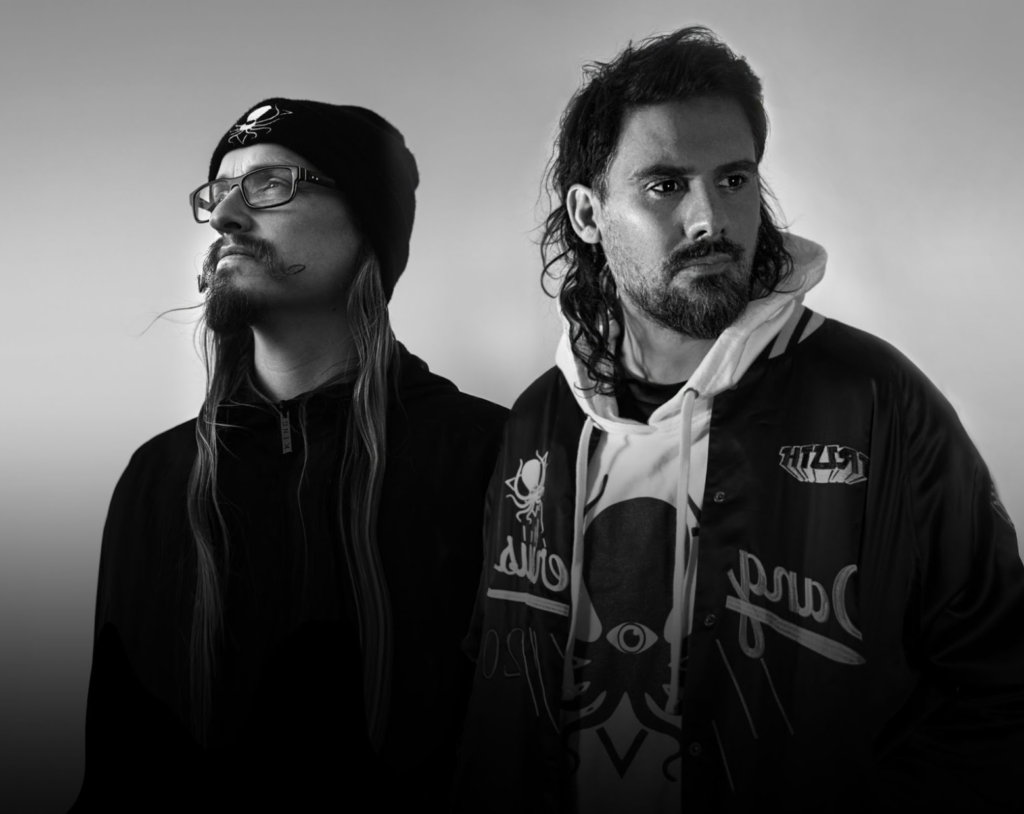 Award-winning duo TRUTH continue to prove why they are a force to be reckoned with in the contemporary dubstep space and beyond. The New Zealand act have their first studio album since 2017 dropping this year, and fans are already clamoring for a glimpse of what this celebrated tandem has in store for us. That being said, today we’ve finally received the lead single from the duo’s Acceptance LP and wow is it impressive. ‘Pages’ is an ethereal and haunting atmospheric cut that will completely hypnotize you (in the best way possible) from start to finish. It’s one of those tracks that you wish were longer, even though it’s already more than four minutes long. If this single is any indicator of what we can expect from the rest of the album then it will no doubt be amazing. Stream ‘Pages’ via Spotify below and read what TRUTH has to say about ‘Pages’ as well.

“‘Acceptance’ is a deeply personal musical experience for us where we have bared far more of ourselves than in previous albums. It’s more of a piece that says who we are. We chose ‘Pages’ as the lead track because it embodies everything about this release that we are proud of. It’s poignant and nostalgic, while also existing in a dreamlike, lush, yet slightly eerie space. With this track we hope to evoke in the listener that feeling that you get when you come across a long forgotten memory.” – TRUTH