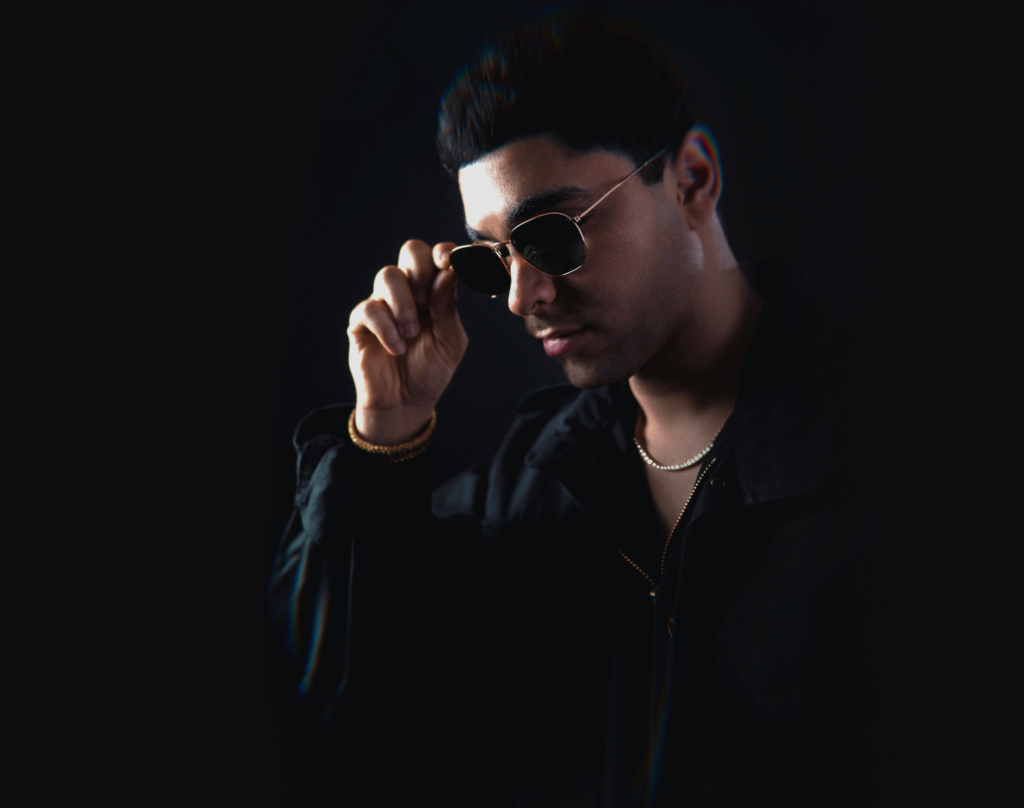 “‘Prince’ showed me that I could incorporate sonic elements from my culture, from South Asia and the Middle East, and represent it on my debut release,” says D Malik on his single. “That was an important realization for me, having grown up on rap and rock and electronic from afar. It’s a piece of my identity for the world to hear – and that’s why I had to lead with it from the very start.”

“Prince” also features an avant-garde music video accompaniment. Stream the song on your preferred platform here, and watch the video below.