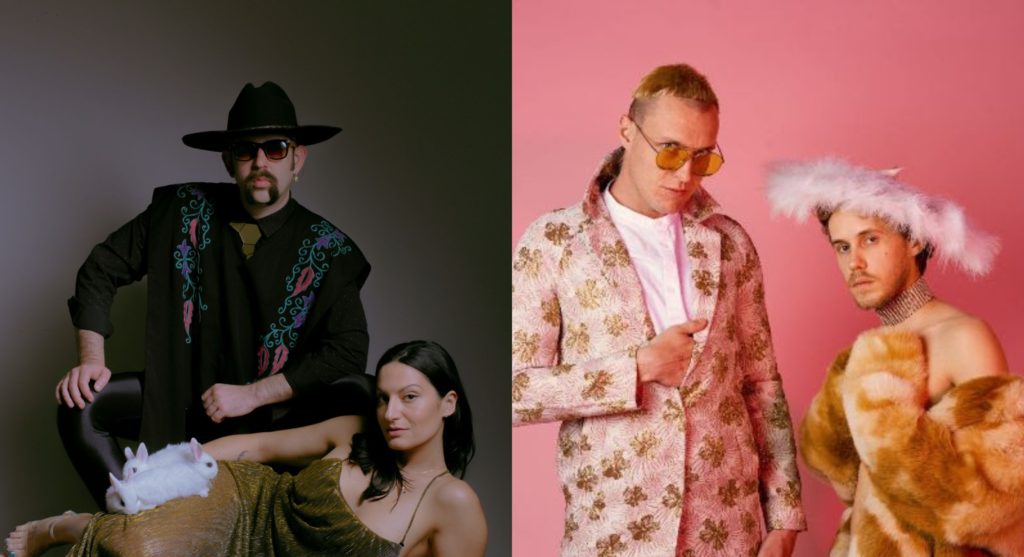 Ishi is already gearing up for his third studio album, but in the meantime he’s unveiled another memorable new remix after signing with his new label, Icons Creating Evil Art. This time around, he taps fellow Texans CAPYAC to flip his “Goody Goody” single into a fresh remix. As you’ll hear below, the duo does just as they inject jazz, funk, and hip-hop influences throughout this fun remix that also features Cure For Paranoia and Rudi Devino. This track is more than enough to hold us off until Ishi’s new album drops – stream it via Spotify below and be sure to follow both acts on socials if you’re not already.