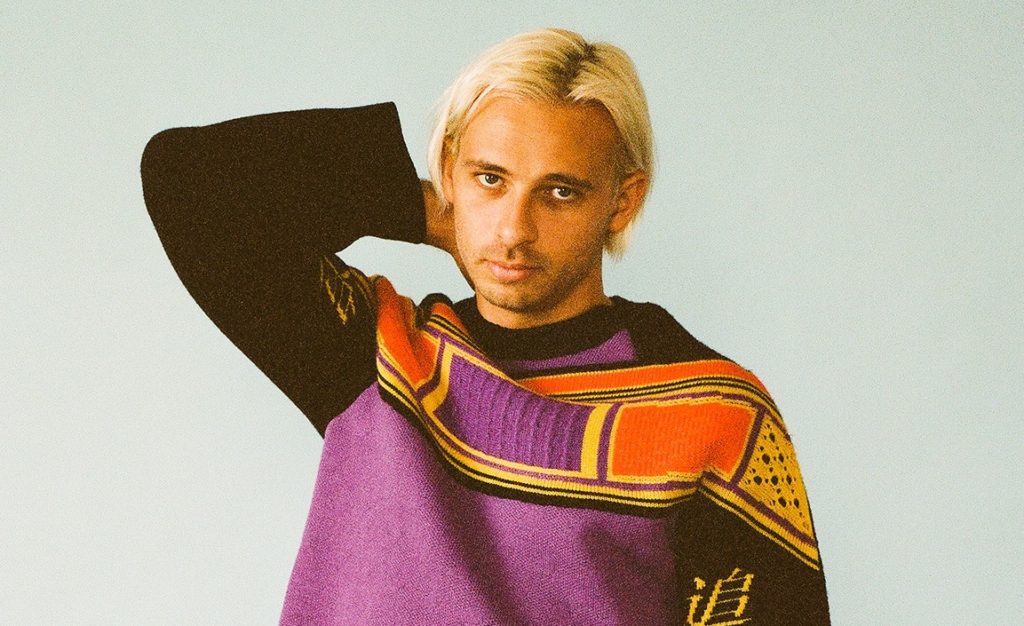 Five years. Five years we’ve been waiting to hear the full version of this Flume X Greenpeace ID and thanks to a Discord AMA from Flume himself – it looks like we finally have it.

Five years ago Flume was teasing some unreleased songs via social media and Youtube. It’s the first time we heard a 90-second snippet of this unreleased tune that he released, ” in collaboration with Greenpeace Australia Pacific.”

For years fans have begged to hear the entire version – and thanks to Flume – we finally have it.