LISTEN: Riot Ten Tries Something New On “Don’t You” 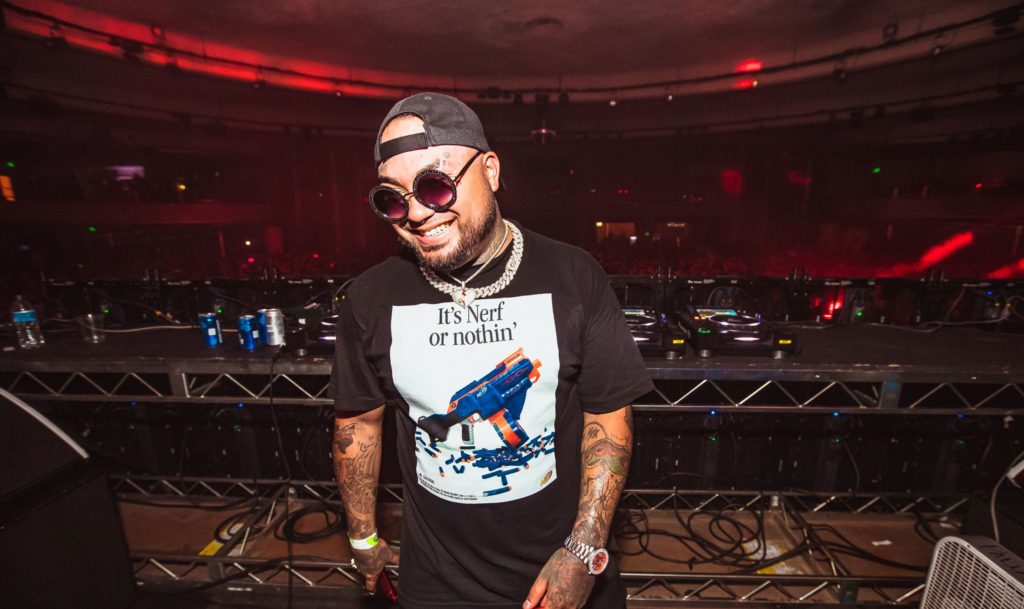 During the worldwide coronavirus pandemic, Riot Ten settled down in the studio to create new songs, work with other musicians, and drive his creative skills to the max. Looking towards his sophomore album due for release this year, the El Paso based producer went deep into his bag to create and experiment. The product of his versatile talent has brought forth his latest single “Don’t You.” Known and respected for his aggressive style of dance music, Riot Ten’s latest single, “Don’t You” veers from his signature sound and brings listeners into a melodic, dreamy trance. As we continue to peek into the mind of Riot Ten, fans can only get excited for what’s to come.

Stream “Dont You” now via all streaming platforms.

‘LISTEN: Riot Ten Tries Something New On “Don’t You”