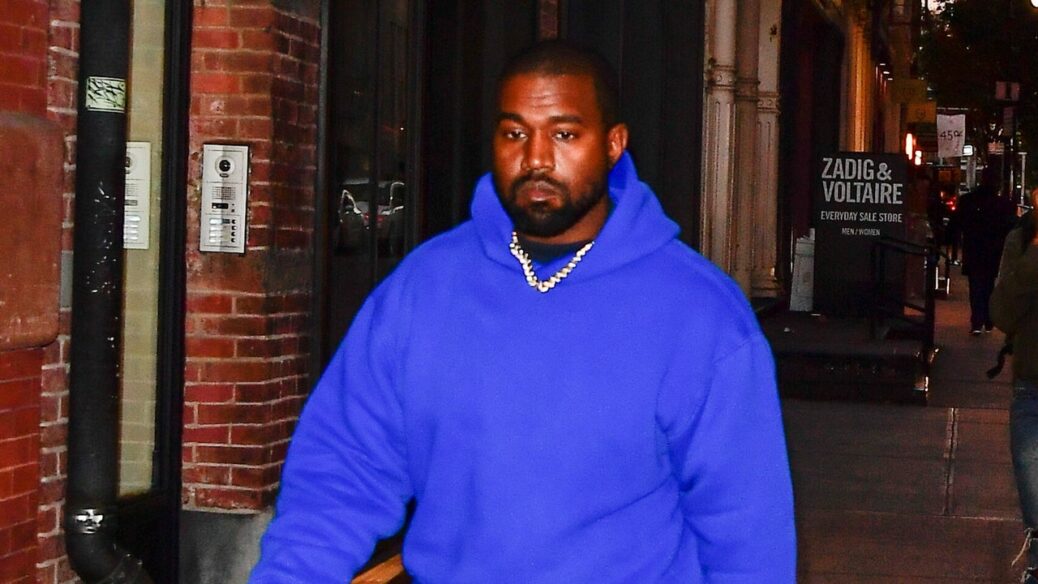 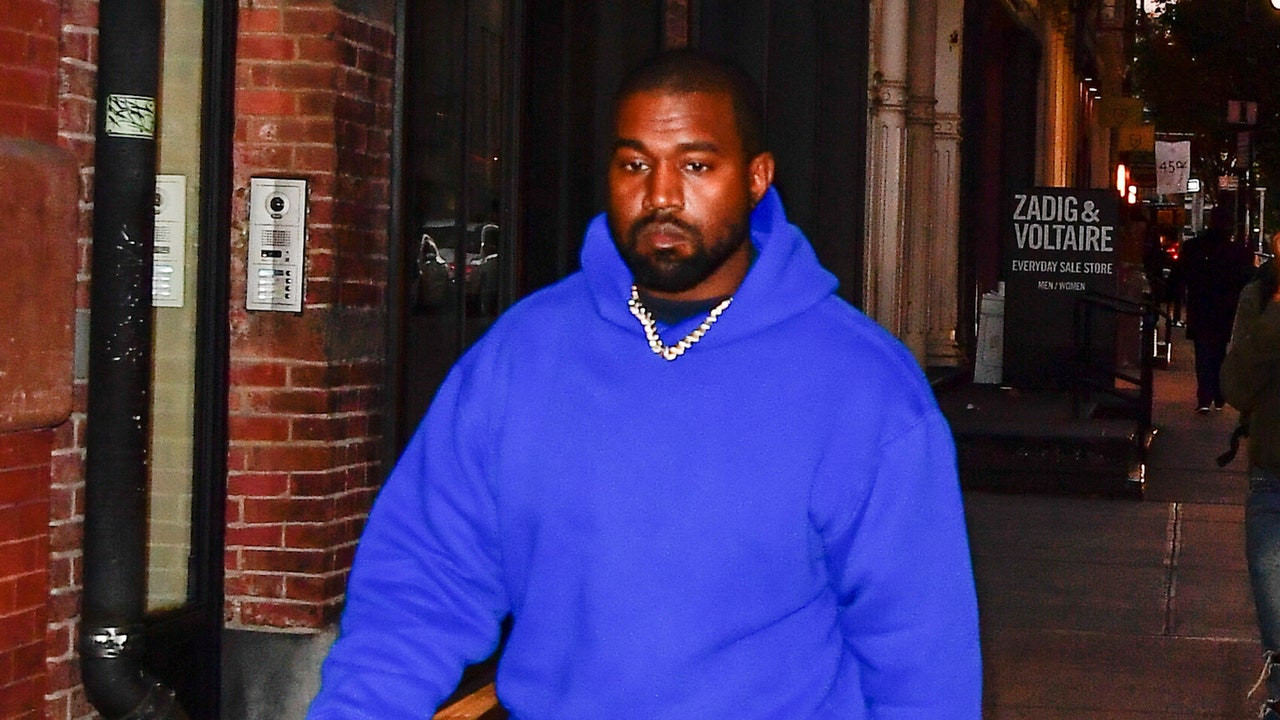 Kanye West, whose legal name is now just Ye, has announced that his Sunday Service performance series is returning today just in time for Halloween. It takes place at 3 p.m. Eastern on Triller and the Fite TV app—the same streaming platforms where VERZUZ takes place. Watch it here.

Ye’s new album Donda arrived earlier this year. It debuted at No. 1 with the biggest week for any album released in 2021, though it was unseated from that record by Drake’s Certified Lover Boy one week later. Shortly after the album’s release, he claimed it was released without his approval.

Check out “5 Takeaways From Kanye West’s Donda” on the Pitch. 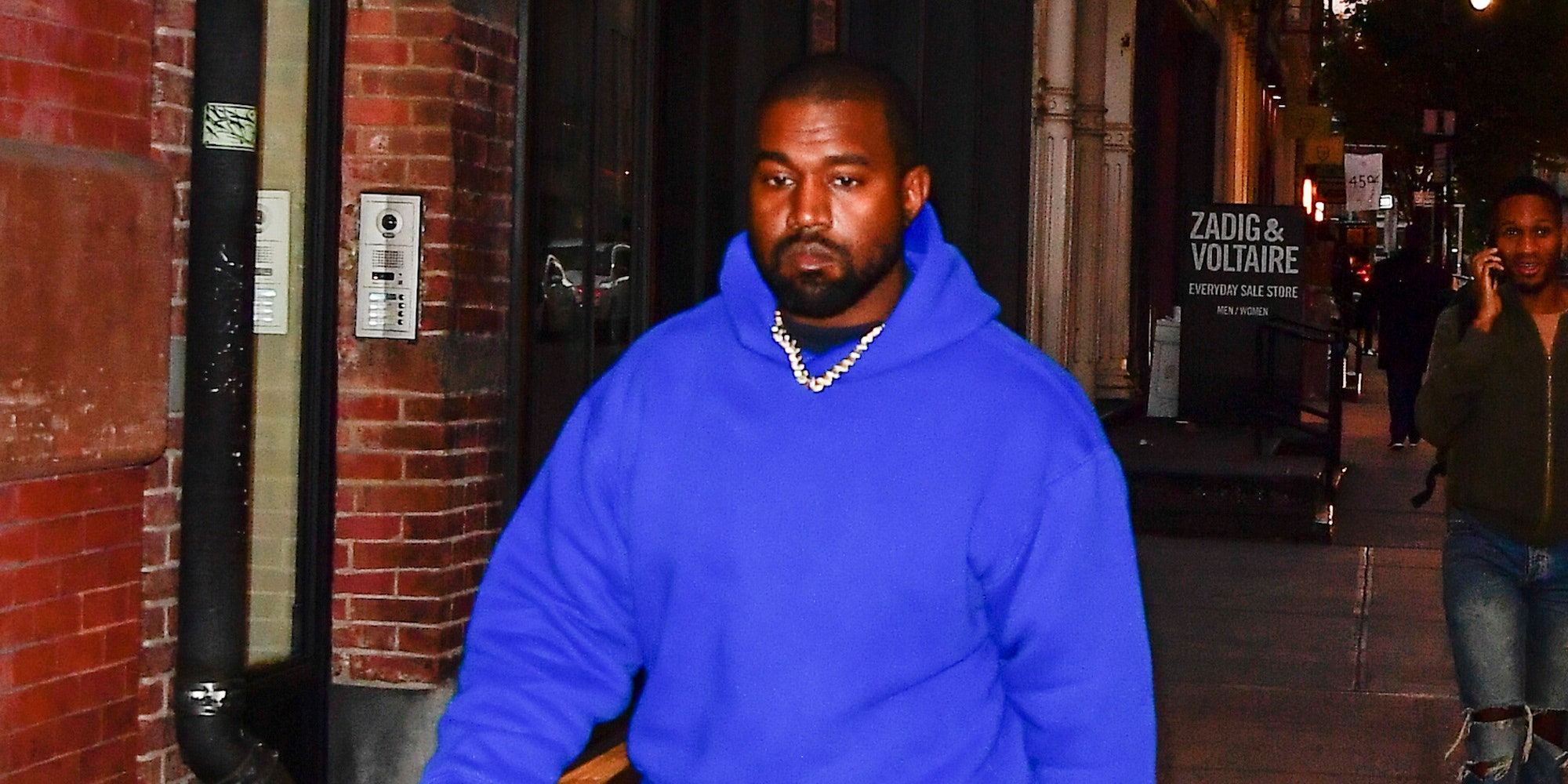