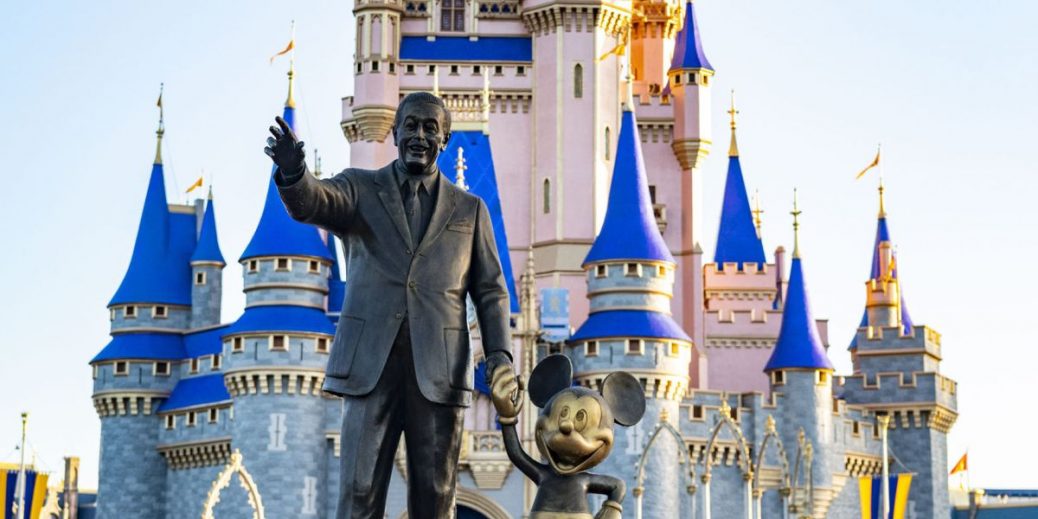 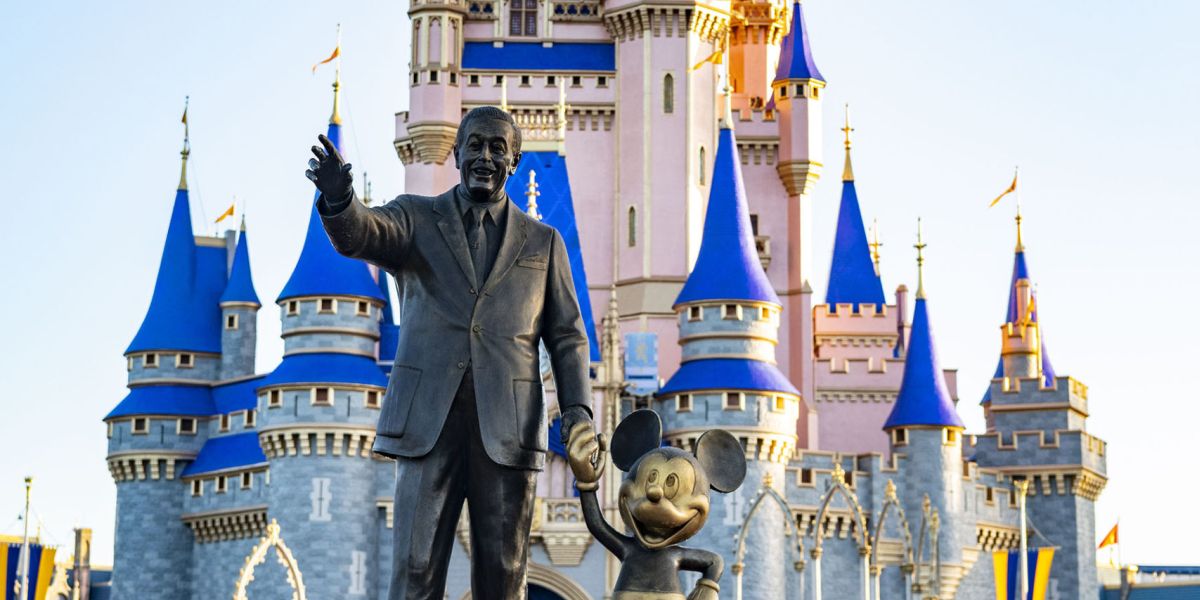 Walt Disney World is open to the public, but it’s still a very different world, and the “new normal” doesn’t look to be returning to the “old normal” anytime soon. The resort has recently cut back hours as a result of the park not being quite as popular as it had hoped, and those reduced hours have now been listed for November, making the winter holidays, one of the most popular times of the year for Walt Disney World, looking less likely to actually happen as they have in years past.