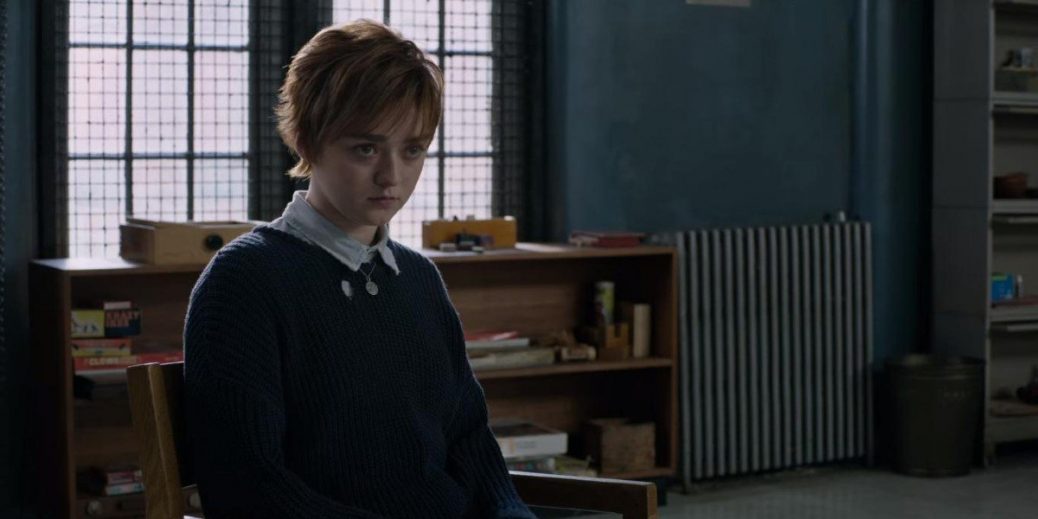 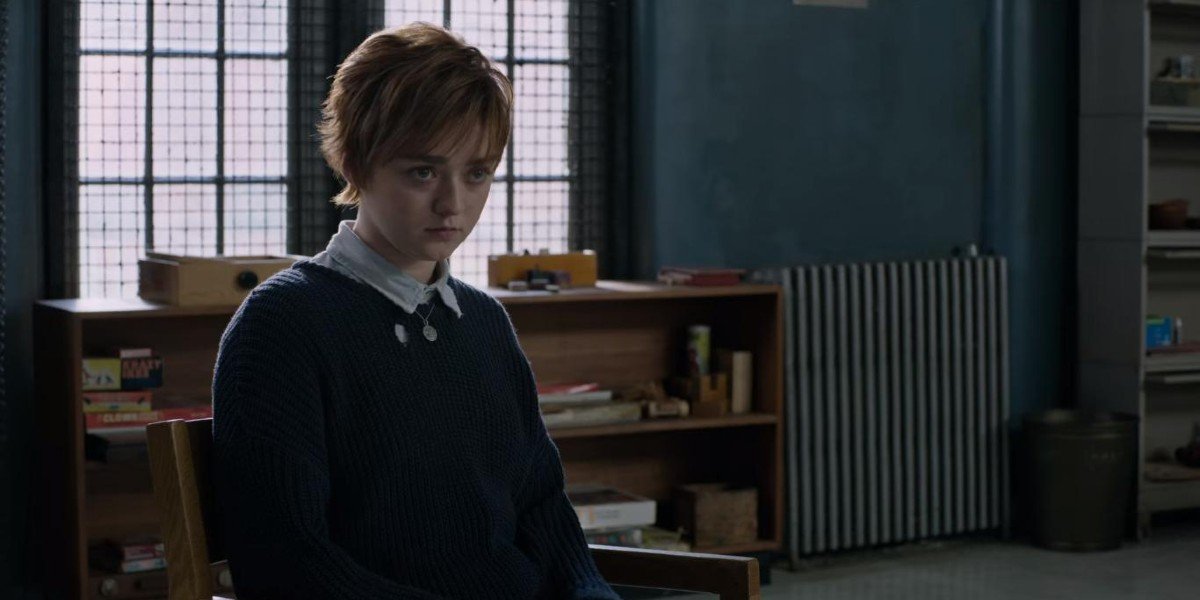 After waiting several years for The New Mutants to release, it’s finally landed. And, sadly for X-Men fans, the reviews have been less than kind. Some have called it the “worst X-Men movie ever” and, as of right now, its Rotten Tomatoes critics score sits neatly at 35%, just a bit higher than Dark Phoenix. Despite that, Maisie Williams, who plays Rahne Sinclair, had a pretty amazing response to the bad reviews.