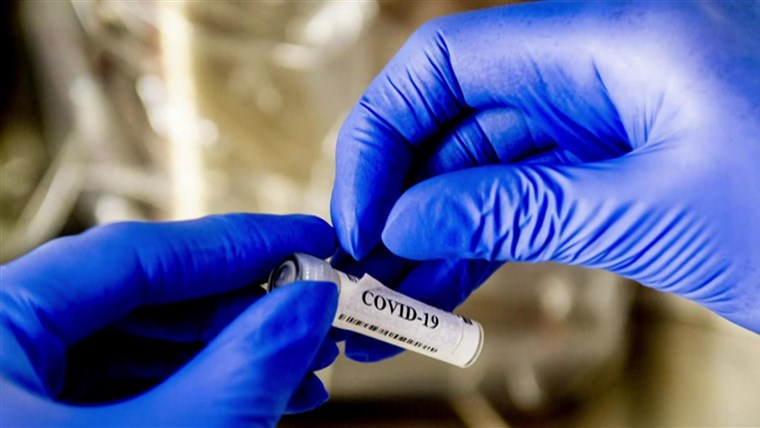 A man in Hong Kong has become the first confirmed patient to be infected with the coronavirus a second time, according to researchers at the University of Hong Kong.

The finding suggests that some patients who recover from COVID-19, the disease caused by the coronavirus, may have only short-lived immunity from reinfection. The case will likely also be significant for scientists who have been working on treatments using antibodies from recovered coronavirus patients, and those who have been scrambling to develop a safe and effective vaccine, though it’s too soon to draw any firm conclusions.

But the research is not necessarily cause for panic. Reinfection is common with other coronaviruses. Akiko Iwasaki, a professor of immunobiology at Yale University, tweeted shortly after the study was released that the study did not show anything unexpected.

“This is no cause for alarm – this is a textbook example of how immunity should work,” she wrote.

1) Second infection was asymptomatic. While immunity was not enough to block reinfection, it protected the person from disease. (2/n) pic.twitter.com/C65F8ff5UN

The 33-year-old man in Hong Kong developed mild symptoms in late March when he was first diagnosed with COVID-19, the researchers at the University of Hong Kong wrote in a study that has been accepted for publication by the medical journal Clinical Infectious Diseases. The patient was hospitalized March 29, but his symptoms subsided and he was discharged April 14, according to the study.

The second infection occurred more than four months later, reportedly after the man returned to Hong Kong from Spain, via the United Kingdom. The patient tested positive on Aug. 15 and was hospitalized but remains asymptomatic, according to the study.

The researchers compared the virus’ sequenced genomes after both infections and found that the second infection appears to be a slightly different virus strain from the initial one. The scientists said this confirms that the case is a true reinfection, rather than a positive result due to a lingering first infection.

Microbiologist Brendan Wren, a professor at the London School of Hygiene and Tropical Medicine in the U.K., called the reinfection a “rare example” and said it’s not unusual to find different virus strains as the pandemic evolves.

“It is to be expected that the virus will naturally mutate over time,” he said in a statement.

Dr. Anthony Fauci, who heads the National Institute of Allergy and Infectious Diseases and is the top infectious disease expert in the United States, has previously said that immunity to other known coronaviruses, including those that cause the common cold, typically lasts only three to six months.

“It may be completely different with this coronavirus,” he said in an interview with the medical journal JAMA. “It may be that people induce a response that’s quite durable. But if it acts like common coronaviruses, it likely is not going to be a very long duration of immunity.

This story is developing. Please check back for updates.

Denise Chow is a reporter for NBC News Science focused on the environment and space.