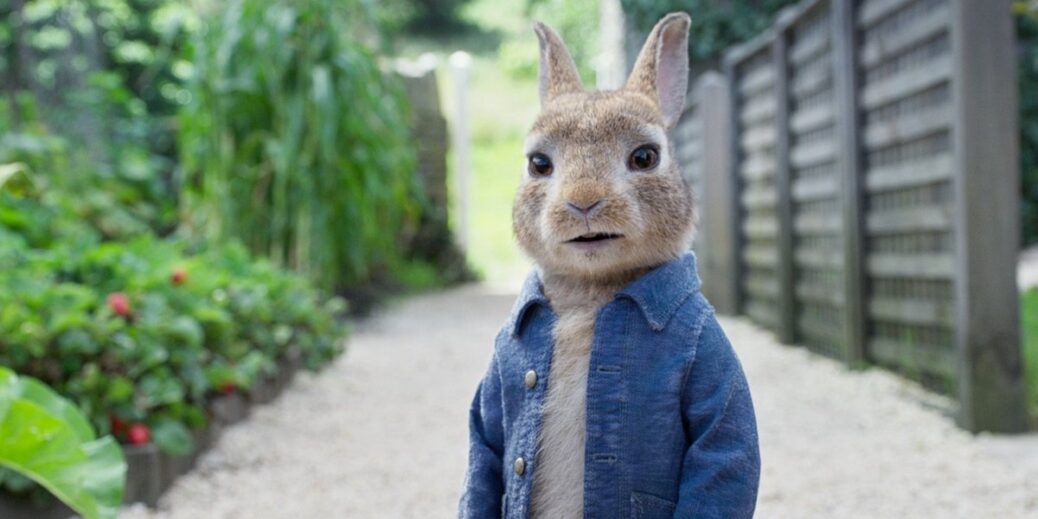 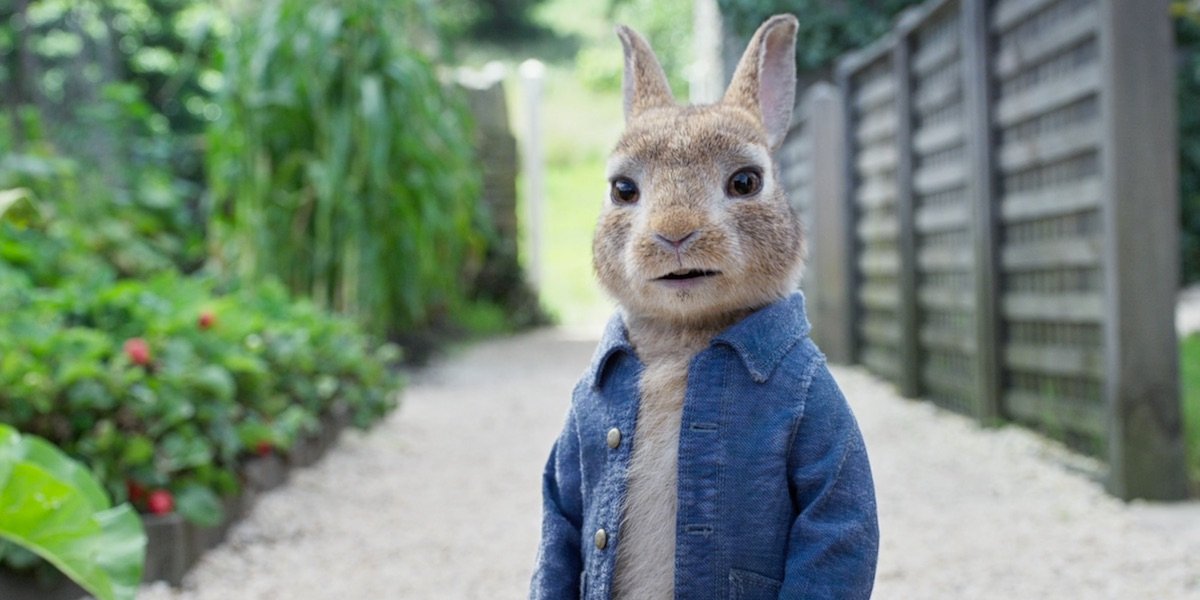 Along with James Corden reprising his Peter Rabbit duties, there are plenty of other familiar faces back for Peter Rabbit 2: The Runaway, including, on the voice acting front, Margot Robbie, Elizabeth Debicki, Sia and Colin Moody. Oh, and let’s not forget Domhnall Gleeson and Rose Byrne, who, in addition to voicing Mr. Jeremy Fisher and Jemima Puddle-Duck, respectively, will also return as Thomas and Bea McGregor. It’s also worth mentioning that while we won’t see Sam Neill back as Mr. McGregor in The Runaway, he will vocally reprise Tommy Brock in the Sony Pictures feature.