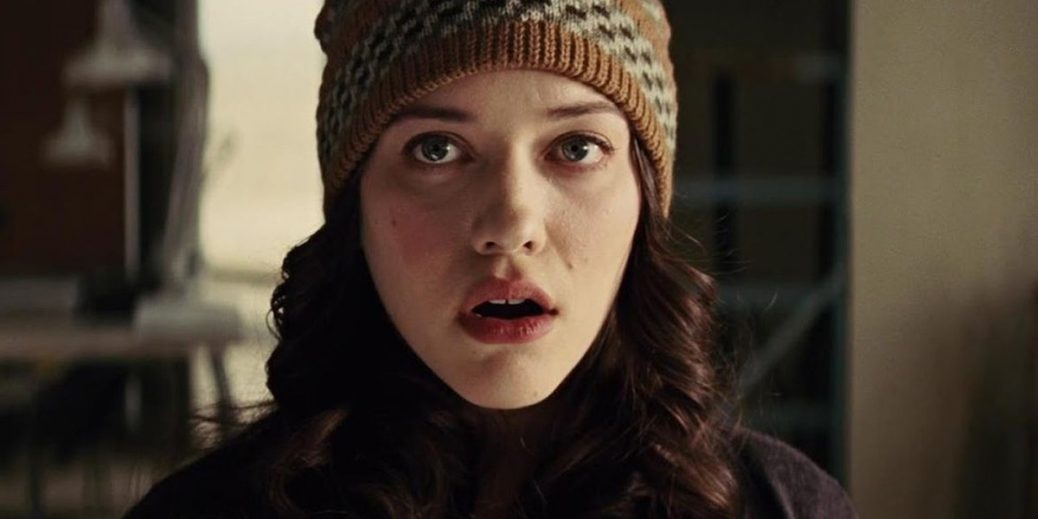 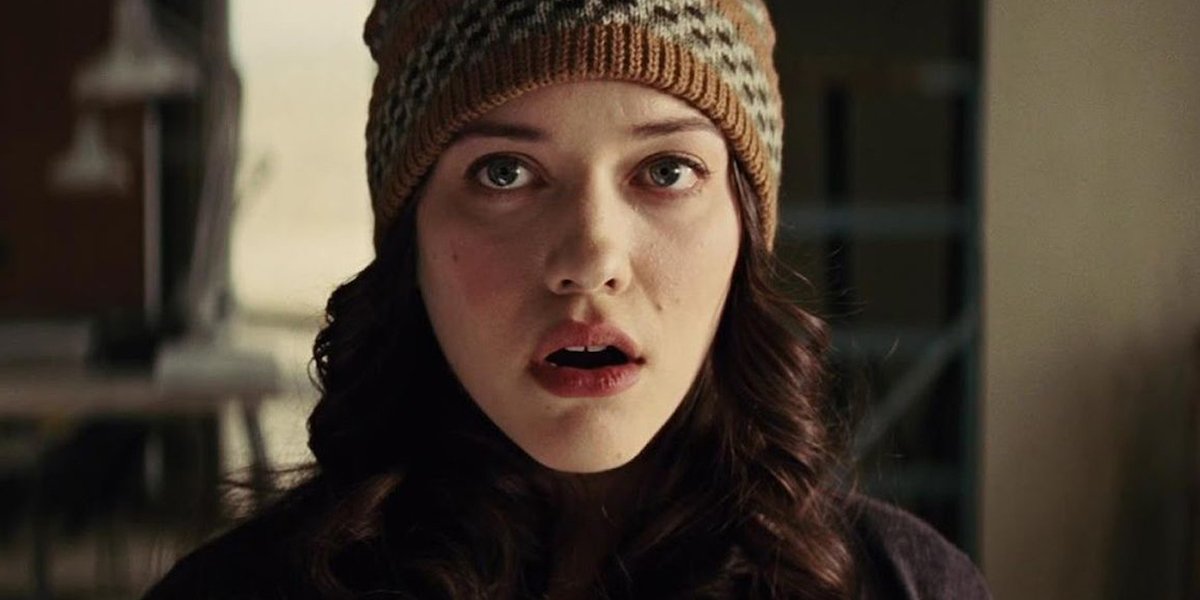 While Kat Dennings’ Darcy Lewis was a notable supporting character during Thor’s first two solo adventures in the MCU, she’s been absent since then. We don’t even know what if she was among the victims of Thanos’ snap, although since that was undone in Avengers: Endgame, that’s a moot point.