11 Marvel And DC Characters The Boys Cast Could Play 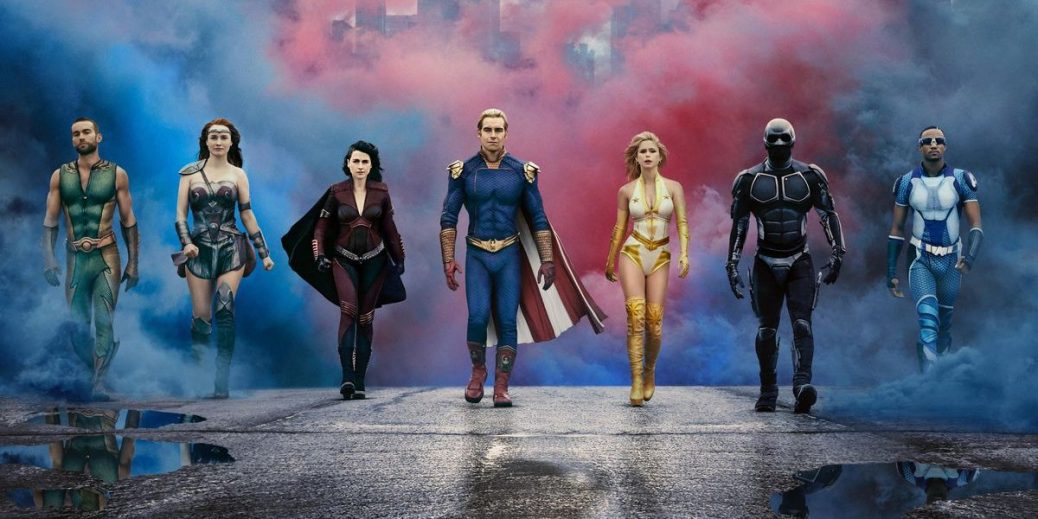 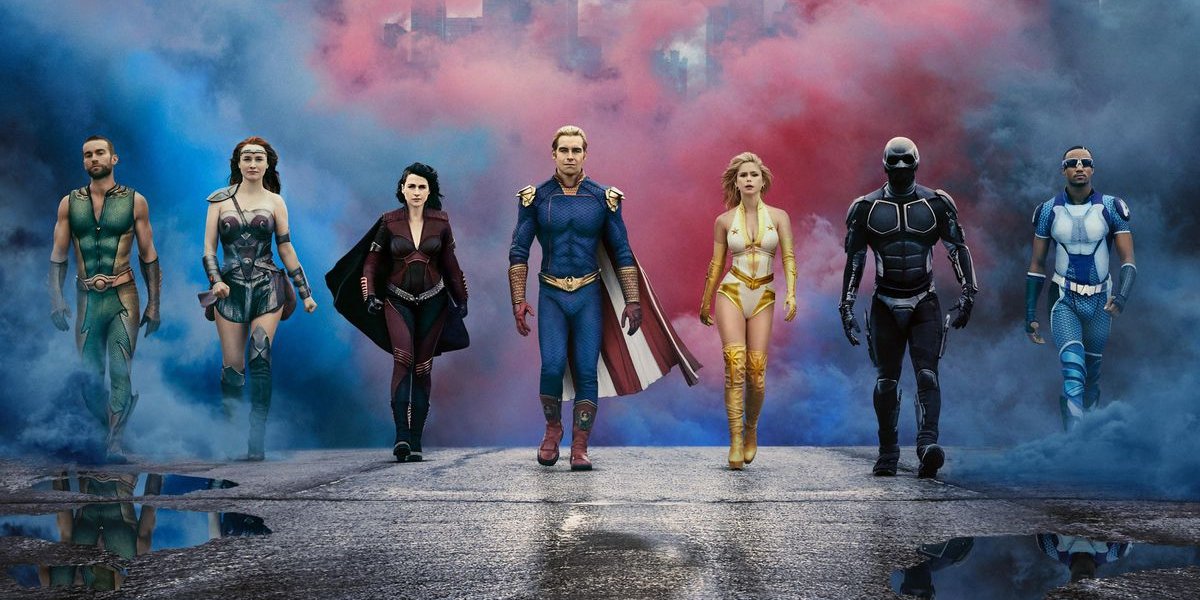 I should mention, however, that the corrupt “supes” and (mostly) powerless CIA squadron covertly taking them down in the hit Amazon Prime original, technically, are already DC characters – or once were, at least. Garth Ennis’ comic book series that inspired The Boys was originally a property of the DC-owned brand Wildstorm for its first six issues before getting picked up by Dynamite Entertainment. Of course, the likes of Billy Butcher or Homelander were still never part of the same universe as Batman or Wonder Woman, so we are still safe to imagine the the actors who play them in the DCEU or the MCU, respectively.

That is just what we intend to do with the following 11 stars from what I personally consider to be the finest-written series on television (or streaming, to be precise). Yet, as big a fan of The Boys (and comic book-related content in general) as I am, I did not initially realize that some of its main leads actually have dipped their pen in either the DC or Marvel ink before. I did, however, recognize our first actor on the roster as the one who has taken a dip in both worlds.