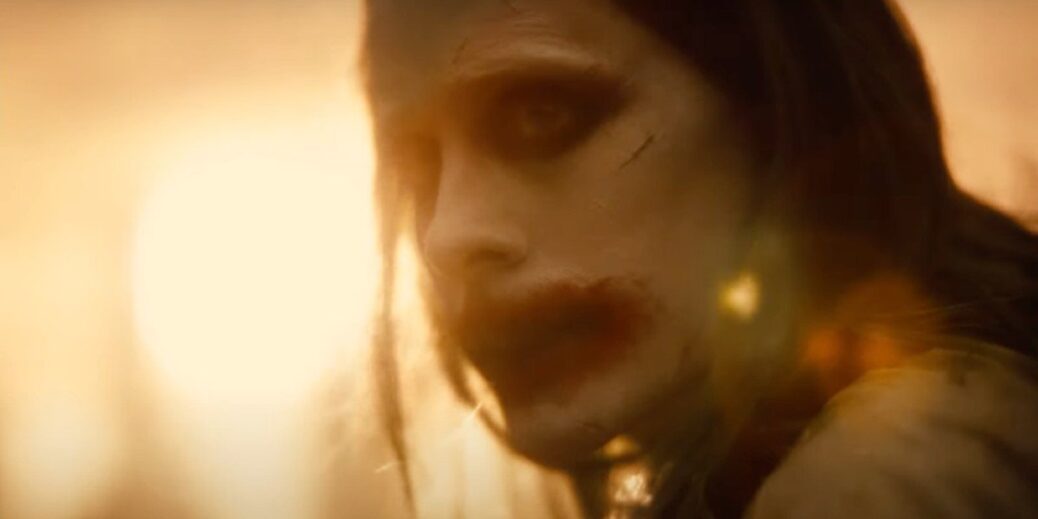 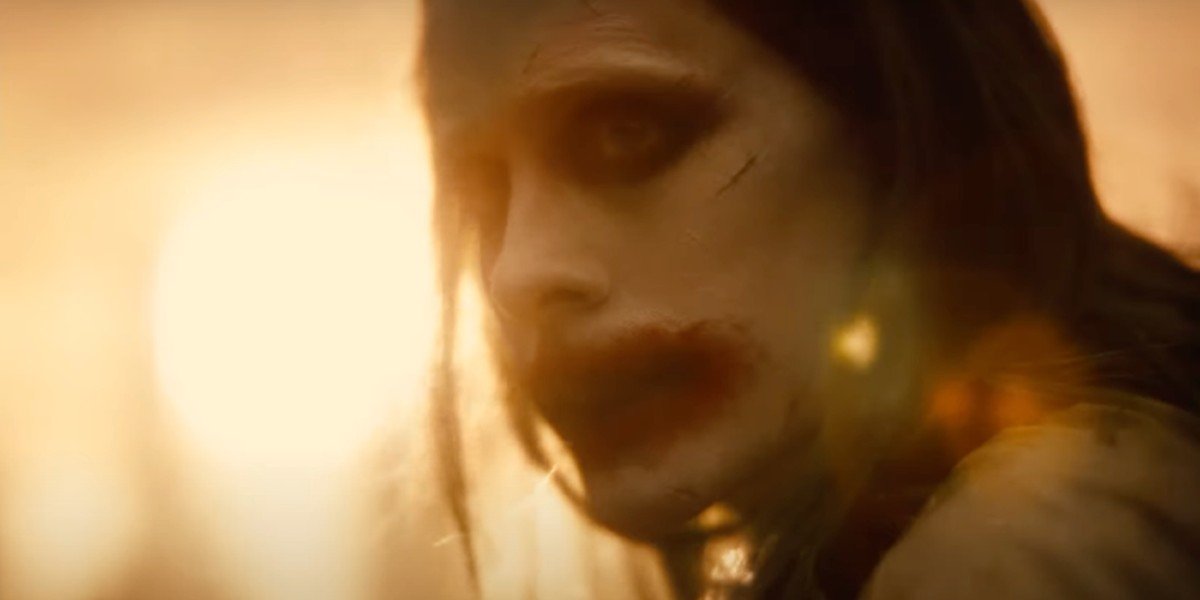 Spoilers for Zack Snyder’s Justice League lie ahead, so exercise caution before proceeding.

Zack Snyder’s Justice League has finally arrived, and it offers fans a slew of new material that wasn’t seen in the 2017 theatrical cut. This includes more from the characters fans met a few years back, but Snyder also managed to bring in a few others. One of the biggest additions to the film is Jared Leto’s Joker, who returns an appearance near the end of the film. He shares a very interesting moment with Ben Affleck’s Batman, and one line, in particular, is pretty unexpected. But as it turns out, Leto actually ad-libbed that piece of dialogue.