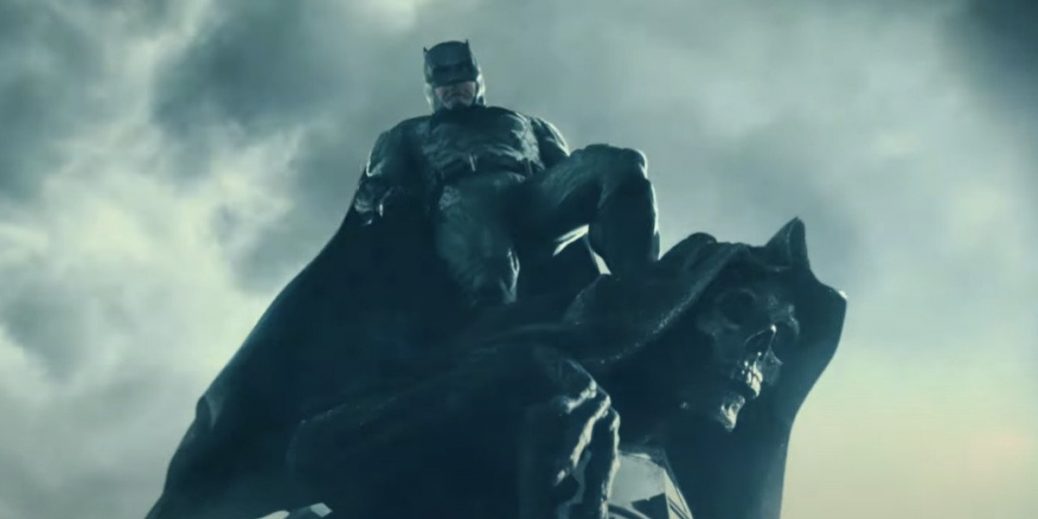 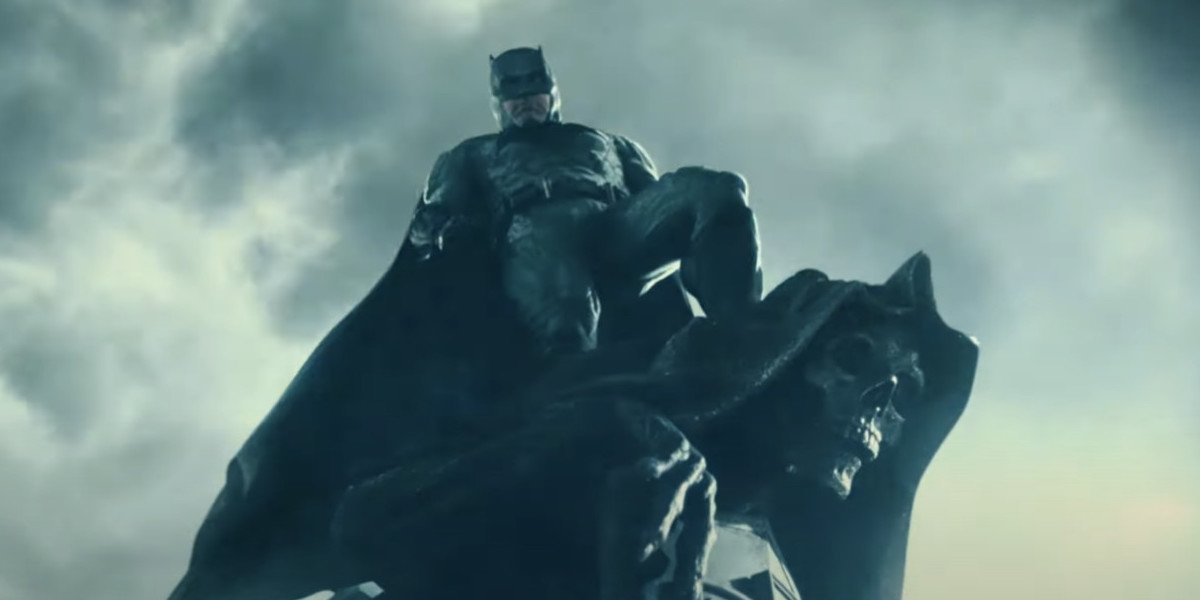 He does, in his quote, hint at one of the reasons why a simultaneous theatrical release of The Snyder Cut would benefit some audiences. HBO Max isn’t available globally yet, and the director’s worldwide fans are concerned that they might not be able to see the movie for which they have been pining at the same time as the rest of the planet. The issue — or, one of the issues — is that we don’t yet know what theaters will look like when Zack Snyder’s Justice League opens on HBO Max. Along those lines, we don’t know WHEN the Snyder Cut is coming to the streaming service, so this can only be speculation at this point.