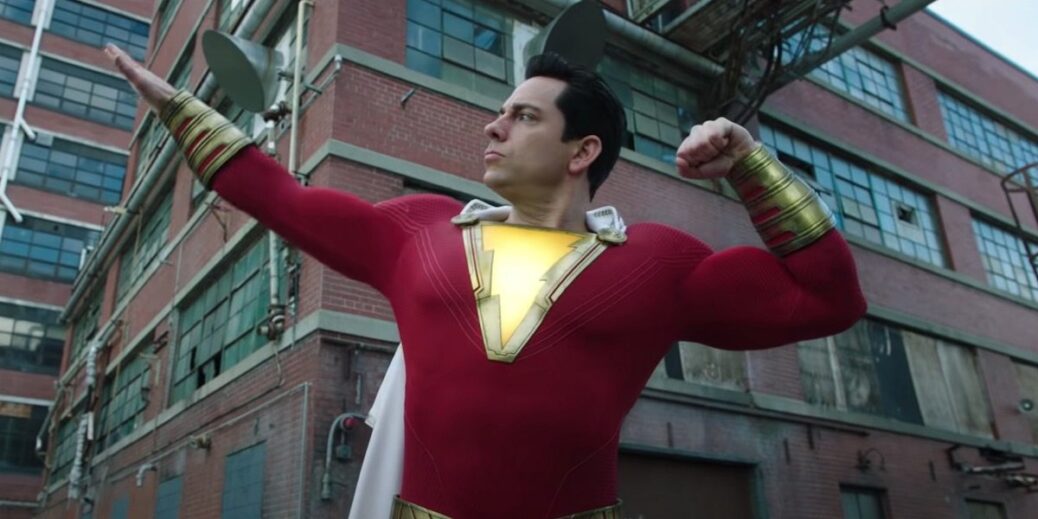 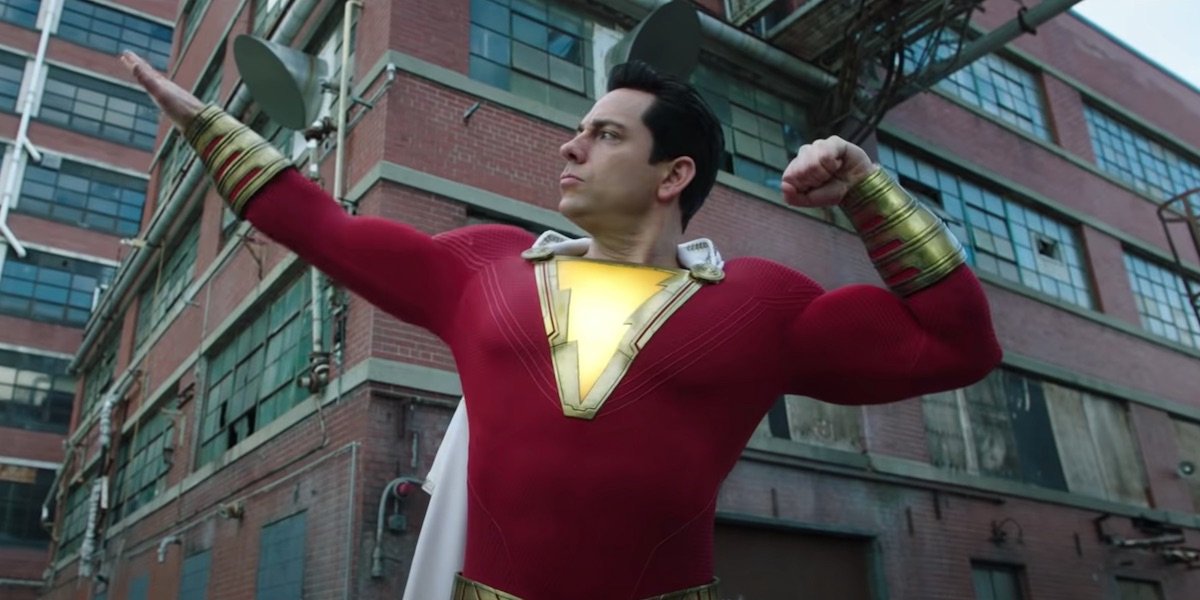 The journey to getting Shazam! 2, a.k.a. Shazam! Fury of the Gods, is lasting longer than expected, but last week, the DC Comics sequel finally began filming last week. Just like in the original Shazam!, Zachary Levi will play the superpowered form of Asher Angel’s Billy Batson, but he won’t look quite the same as last time. That’s because the actor is wearing a new costume, as director David F. Sandberg teased in a new video.