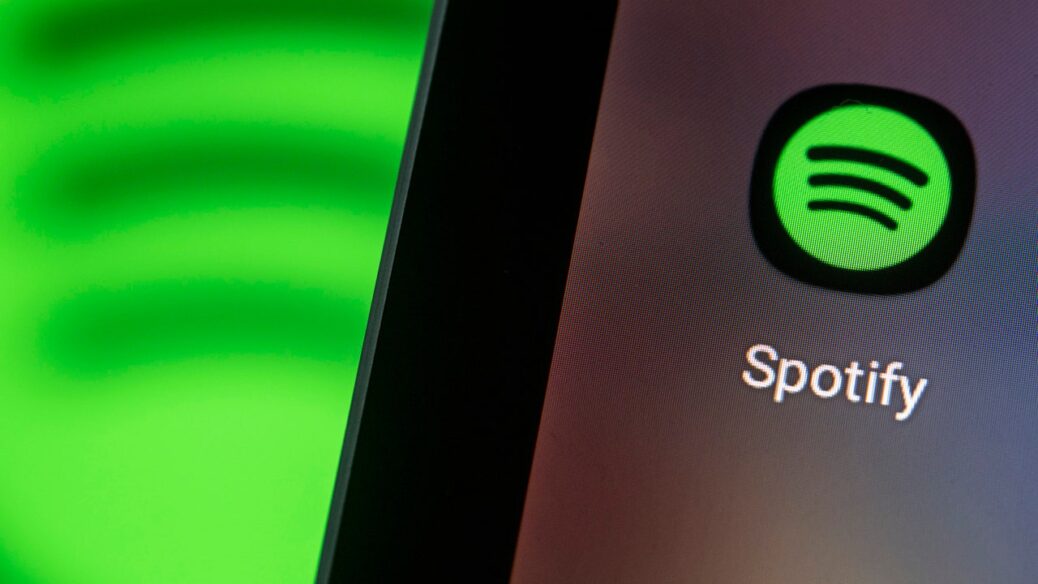 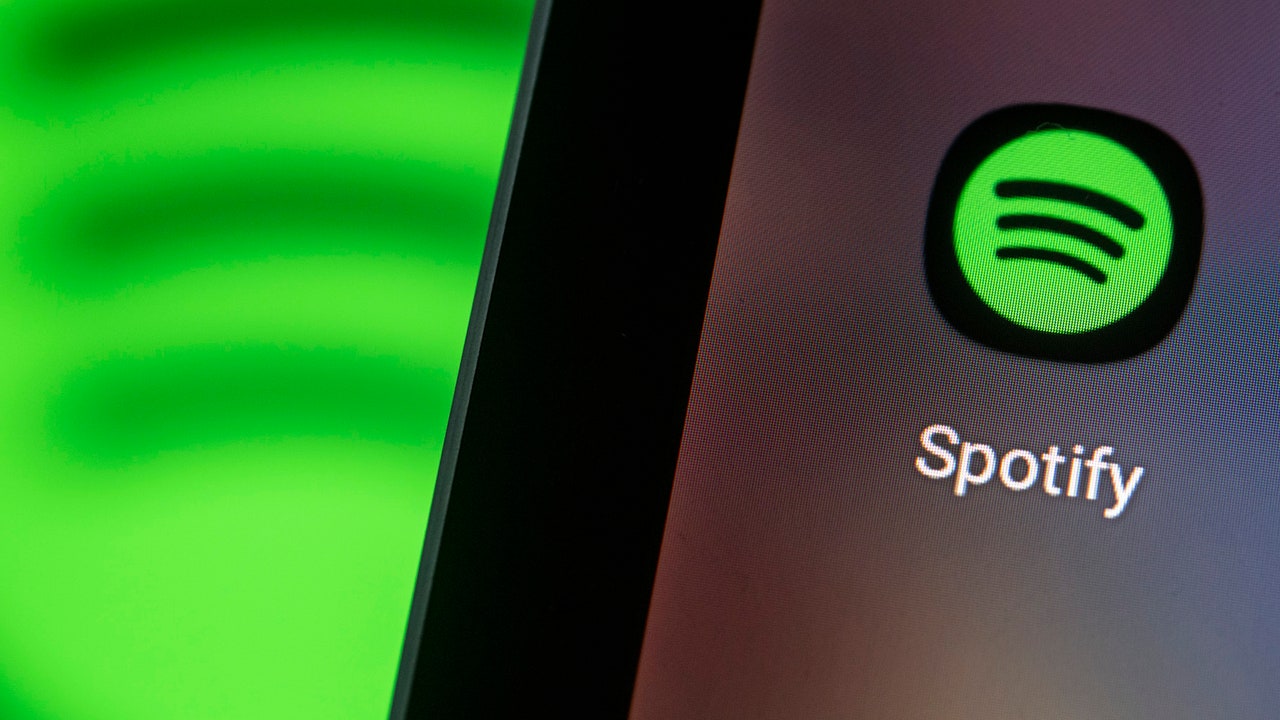 Last fall, Spotify launched a new tool for artists called “Discovery Mode.” The feature allows artists to opt into a “promotional royalty rate” for specific songs that is less than the standard rate. In exchange, the songs will be boosted and given higher visibility on some of listeners’ algorithmically generated playlists. Now, Congress has sent a letter to Spotify demanding specifications on the tool, as The Hollywood Reporter points out.

The letter, sent by House Judiciary Committee Chairman Rep. Jerry Nadler and Subcommittee on Courts, Intellectual Property, and the Internet Chairman Rep. Hank Johnson Jr., is addressed to Spotify CEO Daniel Ek. It states concerns over Discovery Mode creating a “race to the bottom” in which artists and labels accept lower pay in order to “break through an extremely crowded and competitive music environment,” as Nadler and Johnson put it. You can find the full letter via THR.

The letter points out that Spotify’s royalty payments to artists are already low—less than one cent per stream. “At a time when the global pandemic has devastated incomes for musicians and other performers, without a clear path back to pre-pandemic levels, any plan that could ultimately lead to further cut pay for working artists and ultimately potentially less consumer choice raises significant policy issues,” Nadler and Johnson write.

Nadler and Johnson also list out a series of questions regarding Discovery Mode. They ask about the intended duration of the app’s new feature, how it calculates its reduced “promotional” royalty rate, what kind of safeguards will be in place to ensure the “race to the bottom” effect does not occur, and more. Spotify is expected to respond no later than June 16. Pitchfork has reached out to Spotify representatives for comment.

Read “Could Spotify’s New Discovery Mode Be Considered Payola?” over on the Pitch. 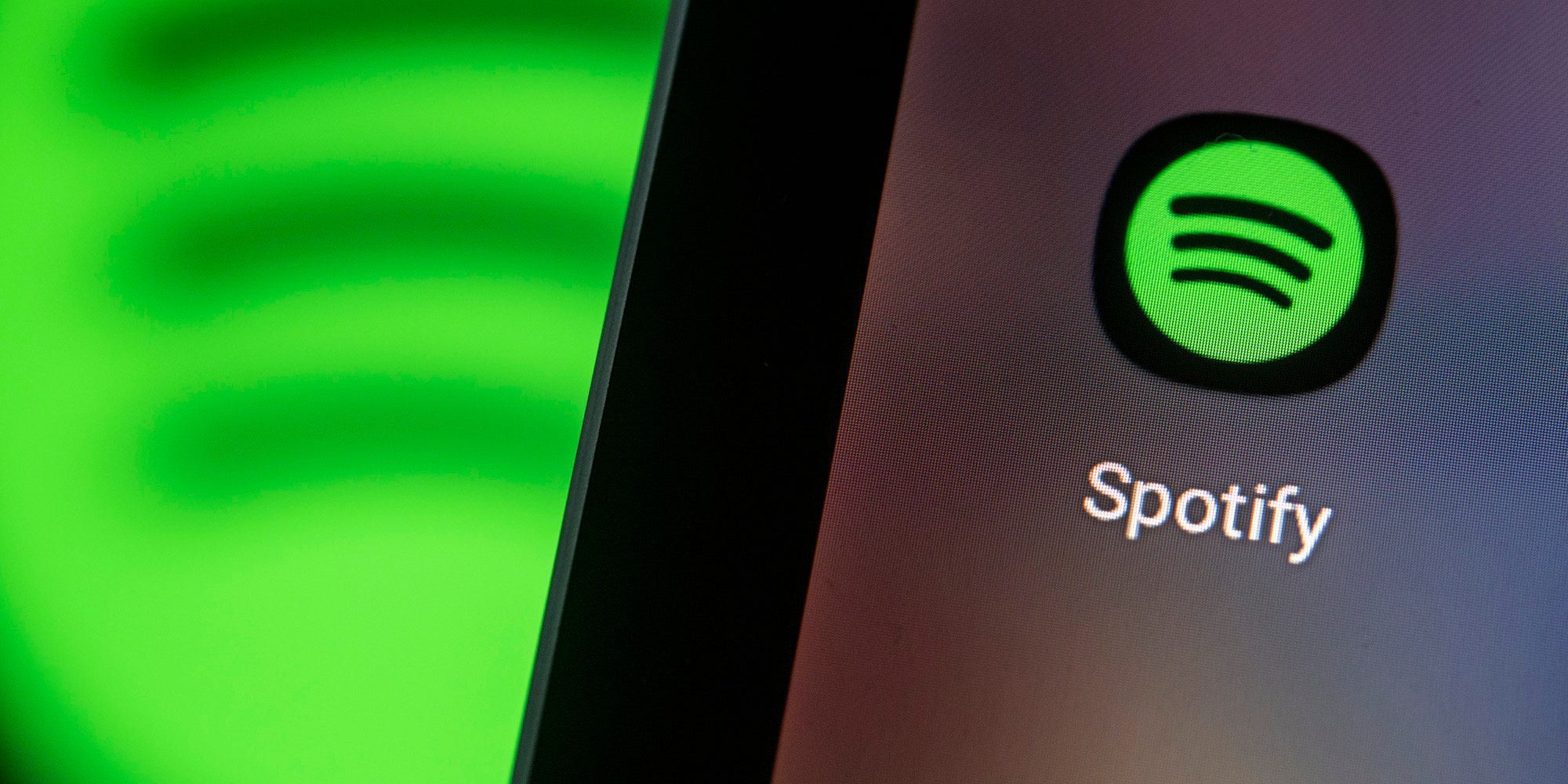