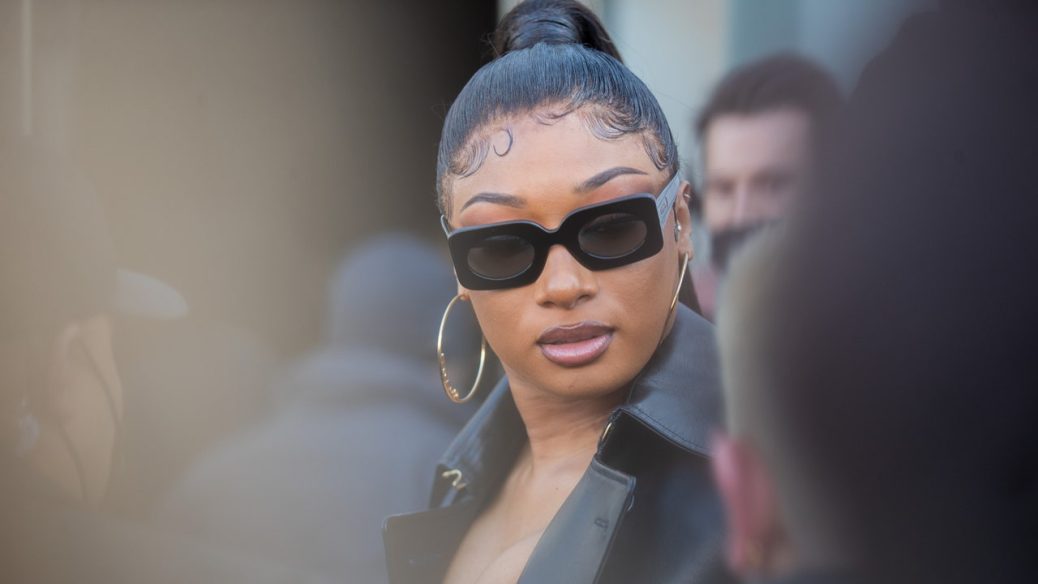 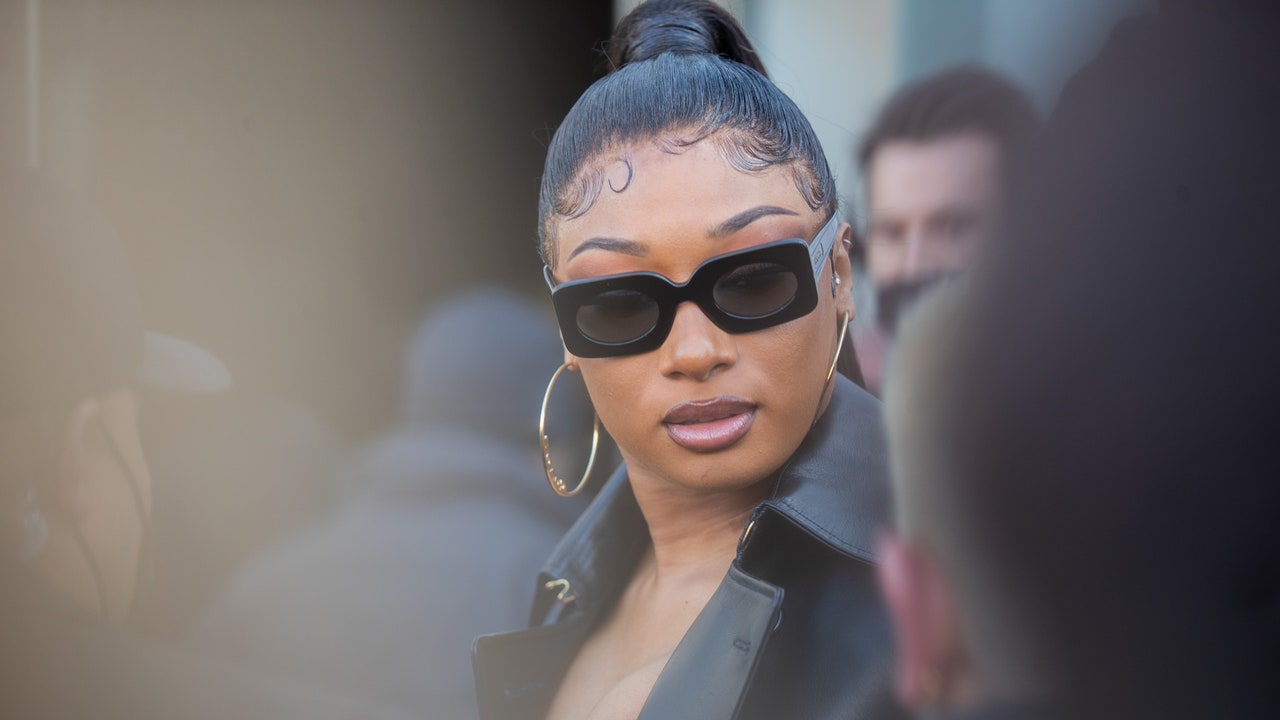 Megan Thee Stallion has once again sued her label 1501 Certified Entertainment, this time alleging they are refusing to allow her to fulfill the terms of her contract and seeking a ruling that her Something for Thee Hotties meets the legal definition of an “album,” Billboard reports and documents reviewed by Pitchfork confirm.

Megan released Something for Thee Hotties in November. A collection of loose singles and B-sides, the record contained all original production, unlike a mixtape with Megan rapping over other artists’ beats. In her suit, Megan claims 1501 informed her two months after its release that it did not meet the definition of an “Album” under her recording agreement, and therefore did not satisfy her contract’s “Minimum Recording Commitment.” She countered that the only parameter defining an album under the terms of the contract is its runtime, which must be at least 45 minutes in length; Something for Thee Hotties is 45 minutes and 2 seconds long. Megan is seeking a non-monetary declaratory judgement that the record meets the definition of an album—satisfying the terms of her contract—and attorney’s fees.

In March 2020, she took to Instagram Live to lament that 1501 wouldn’t let her release new music, admitting she didn’t understand what was in her contract when she initially signed with the label. When she asked to renegotiate her contract with 1501, the label would not allow it.

She promptly sued the label, seeking the termination of her contract, which she deemed “unconscionable.” A judge granted a temporary restraining order to allow her to release Suga, which dropped four days later. In August 2021, she sued the label again, this time over the release of a remix of BTS’s “Butter” on which she was featured. She was again granted an injunction, with the court finding that 1501 had “recently engaged and will continue to engage in conduct preventing the release of [Megan Thee Stallion’s] new music.”

In an interview with Billboard shortly after the initial suit was filed in 2020, 1501 label boss and former MLB player Carl Crawford admitted he had outsourced business operations to a third-party consultant. “I’m new to the business,” he said. “I let this guy T. Farris run my whole business, because I knew absolutely nothing about it. Zero.” 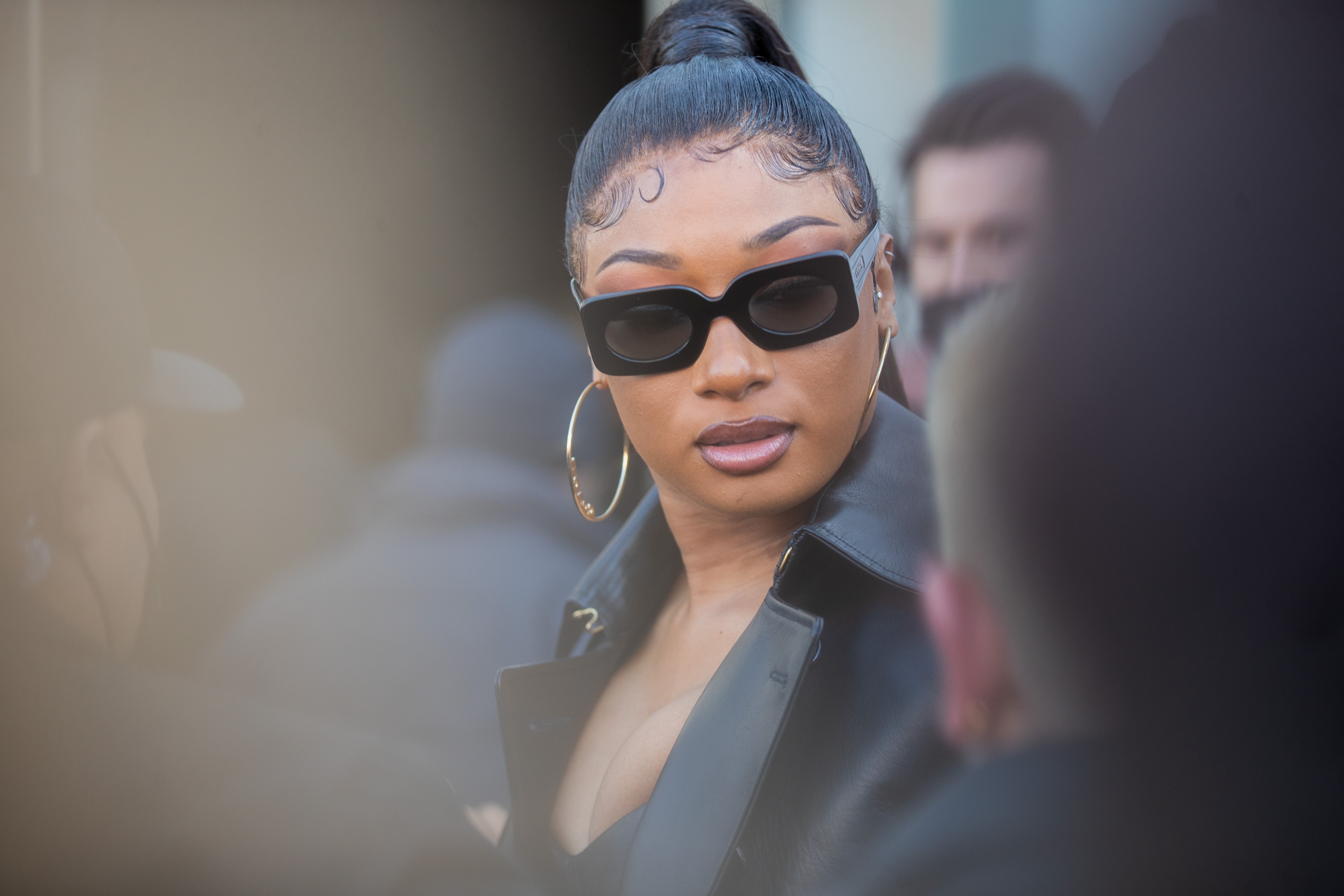