Why Exodus Is the Perfect Eulogy For DMX

Home MUSIC Why Exodus Is the Perfect Eulogy For DMX 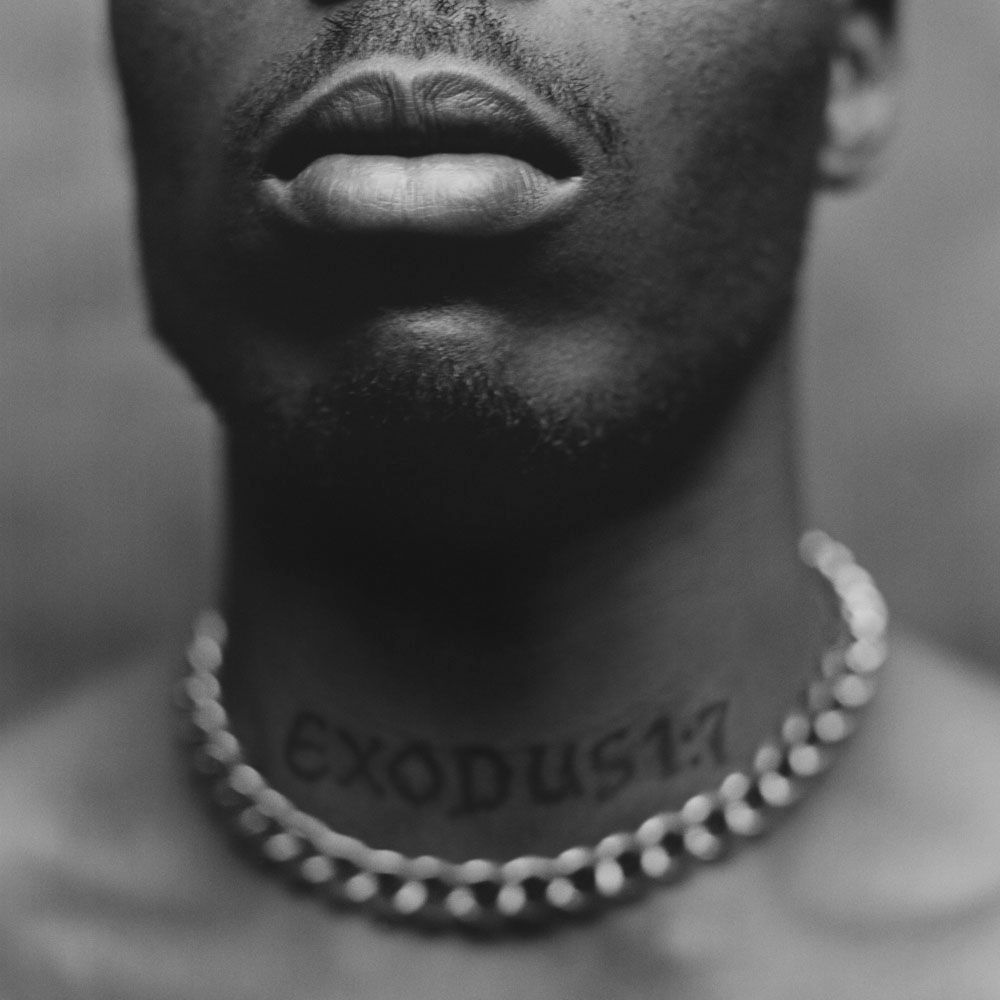 Posthumous albums are tough to judge; they’re effectively the last will and testament of a usually beloved artist. Now, calling DMX beloved is the understatement of the last two decades, so Exodus is more than just an album. X’s first album dropped in 1998, and in one calendar year, Earl Simmons became the biggest rapper in the world by more than a few country miles. He snatched the minds, hearts, and souls of anyone on this planet who considered themselves even a casual hip-hop fan.

That part about “souls” is essential. DMX laid his spirit to bear in every rhyme he wrote and every bark he bellowed. We felt his joy, his pain, his triumphs, and his tribulations. The Dog’s depiction of his dark world was so vivid, one could practically smell the blood-soaked New York City pavement when he rapped. In an era when “keeping it real” was more than just a slogan, X was the realest.

That trend continues with Exodus, the first body of work to arrive following his death on April 9th. Almost 25 years after his debut, DMX still channels his pain better than anyone not named Tupac. X fought many demons, some of which he mentions on this last album, and his very public battle became most of what we saw in the final years of his life. DMX dealt with drugs, depression, the price of fame, stalled comebacks, being in and out of jail cells, and everything in between.

But we didn’t see it all — we rarely heard from the man himself on his mental state or how he affected those around him. Exodus fills in the blanks and provides the anguish he felt through all the bad times. The album also reinforces a sentiment DMX shared during his lone appearance on the Drink Champs podcast a couple months before his passing: he was happy, if not content.

Hard to believe anyone is expecting ’98-2003 DMX to show up here because, well, that would be unlikely. However, there is considerably more bounce in X’s step than shown on his recent projects. According to Swizz Beatz, said bounce was due to DMX’s Verzuz appearance last year. The warm reception moved X and inspired him to get back on his grind. That passion is evident from the jump when The Lox and DMX dust off their old chemistry for “That’s My Dog.” If there’s a running theme for the album, it’s celebrating those who always held us down. Which is a pretty remarkable thing for a cat who always considered himself a loner.

Swizz was always DMX’s Svengali. Swizz understood Earl as a man, which helped him tame DMX, the artist. So it’s no surprise the legendary beatmaker produces or co-produces 10 of Exodus’ 13 songs. For those wondering whether this album is guilty of the same crimes other posthumous albums commit, like shoehorned guests or stitched together vocals, fear not. Swizz assures you DMX signed off on Exodus before he passed away in April. Swizz is the reason for the project’s “family affair” vibe. He convinced his close friend to expand his circle outside the usual suspects. The guests on the album aren’t just here for commercial reasons; they were DMX fans first and foremost. And yes, that includes Bono.

Maybe that’s why X sounds rejuvenated rapping with Lil’ Wayne on “Dogs Out,” or shows Snoop Dogg his versatility with “Take Control.” Not to say guys like JAY-Z, Nas, Styles, Jada, and Sheek don’t bring out DMX’s best, but we know what to expect from those superhero team-ups. Doing songs with the same people he recorded with for over 20 years is old hat. He knows how the story ends before either of them write the first sentence, so it’s easy to get comfortable. Hooking up with Wayne, Moneybagg Yo, and Alicia Keys require the Dark Man to switch gears, if only a tad.

X loved challenges and showing every facet of what it means to be human. While some clutched their pearls at the audacity of the same guy who wrote “Damien” including prayers on his albums, fans understood the contradiction. Humans are flawed. We’re capable of good works, but also evil ass deeds. We go to church on Sunday to ask forgiveness for the things we do Monday-Saturday. Rinse and repeat. Few artists understood that inner conflict better than DMX. It’s why “Money, Money, Money,” with its highly complex hook of “money, money, money, bitches, bitches, bitches,” can coexist with a heart-wrencher like “Letter To My Son (Call Your Father).”

Too many rappers are caught up attempting to be everything to everyone or projecting a specific image that may limit their creativity. DMX had no such issues, because his superpower was his honesty. He raps about his conflicted soul, laments his relationship with his oldest son, and reminds you he’s still liable to stick you up. And it all sounds equally genuine. DMX wanted his emotion to help others going through similar situations or the days they were slipping, falling, and couldn’t get up. He also provided a voice for those muted by a world that didn’t care whether they lived or died.

There are many theories on why DMX’s career didn’t have the commercial longevity of some of his peers. The man died at an age where his contemporaries, like Nas and Hov, are winning Grammys and still selling out shows worldwide. Some say those same ills he rapped about that made him a millionaire were his undoing. Perhaps it was the fact he never really compromised who he was, and the game changed while he either couldn’t or just didn’t want to. We may never get an actual answer, but that’s all right. So many rappers talk about “changing the game” that the phrase is now an empty cliche. DMX is one of the few who could claim he legitimately changed the face of hip-hop. To do it in such a short time speaks to how dope he was and how much people truly felt him.

DMX was a comet. Those of us who saw it will tell our kids what we saw and how brilliant it was. Those who didn’t have the opportunity to bear witness will know they missed out on a rare sight. Exodus is a good reminder of why DMX burned so bright and fast and how no matter who you were on this spinning blue ball, the man knew how to reach you.

DMX’s last album is an exclamation point and celebration of a man and a career we will never see again. Salute to the Dog.