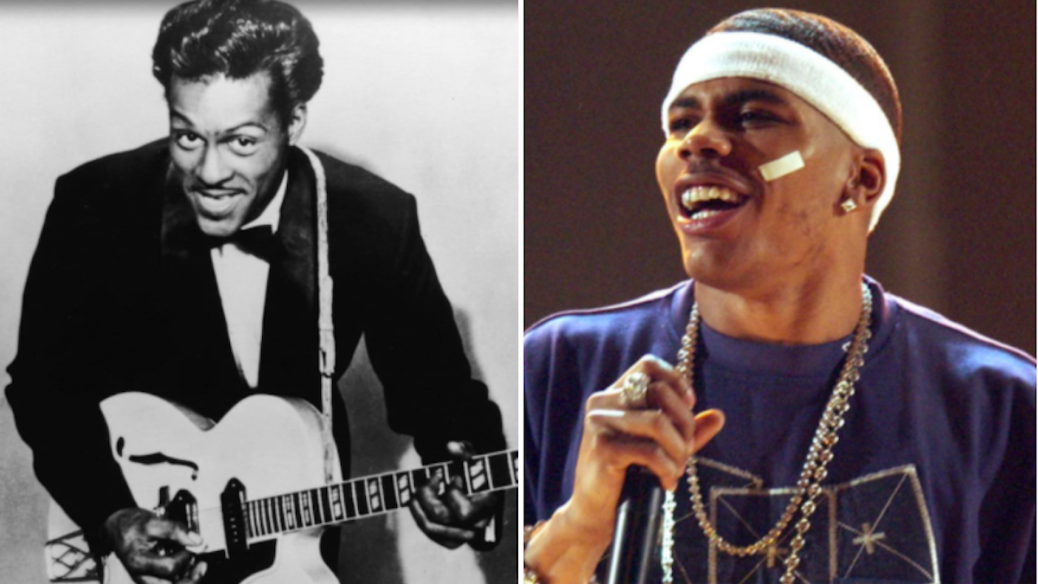 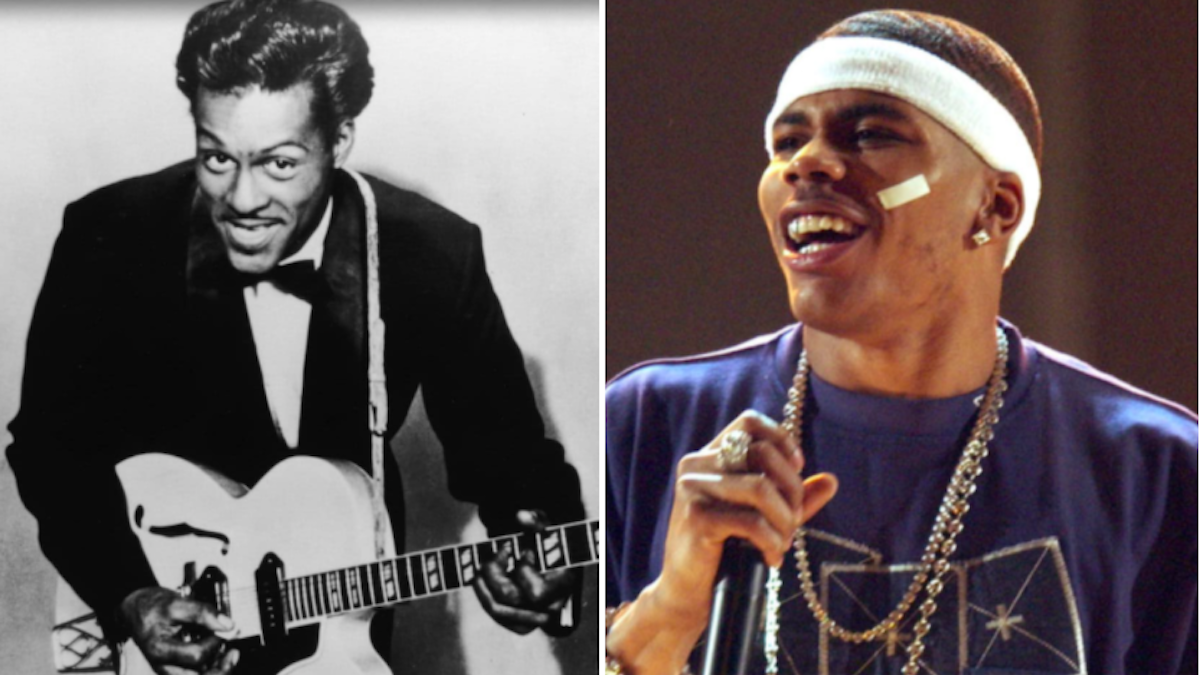 Nelly is no stranger to film, but in recent years he’s been better known for playing himself on reality TV. In addition to the short-lived Nellyville and occasional appearances on The Platinum Life, the Country Grammar MC has been stompin’ in his Air Force Ones all the way to the finals of this year’s Dancing with the Stars. His last fictional role came in 2014’s Reach Me, though his filmography is perhaps best remembered for a 2005 turn in the Adam Sandler vehicle The Longest Yard. There’s every reason to hope he’ll do justice to Berry, “The Father of Rock and Roll.” Besides, from the sound of things, he won’t be asked to do much.

According to The Hollywood Reporter, the new biopic is titled Clear Lake, presumably after Clear Lake, Iowa, site of a notorious plane crash on February 3rd, 1959. As immortalized in “American Pie”, Holly died alongside Richie Valens, J.P. “The Big Bopper” Richardson, and the aircraft’s pilot Roger Peterson. The movie is directed by Bruce Beresford (Driving Miss Daisy) and stars Ruairi O’Connor as Holly. Colin Hanks will play Holly’s manager Norman Petty, and Orange Is the New Black actor Diane Guerrero has been cast as Holly’s wife Maria.

But even if Nelly’s role is small, there are plenty of opportunities to see him on stage and screen. The final episode of DWTS airs this Monday, November 23rd, and no matter who wins, Nelly can be heard next summer at Outside Lands 2021.