Dave Chappelle Uninvited from High School’s Fundraiser: “They’re Canceling Stuff I Didn’t Even Want to Do” 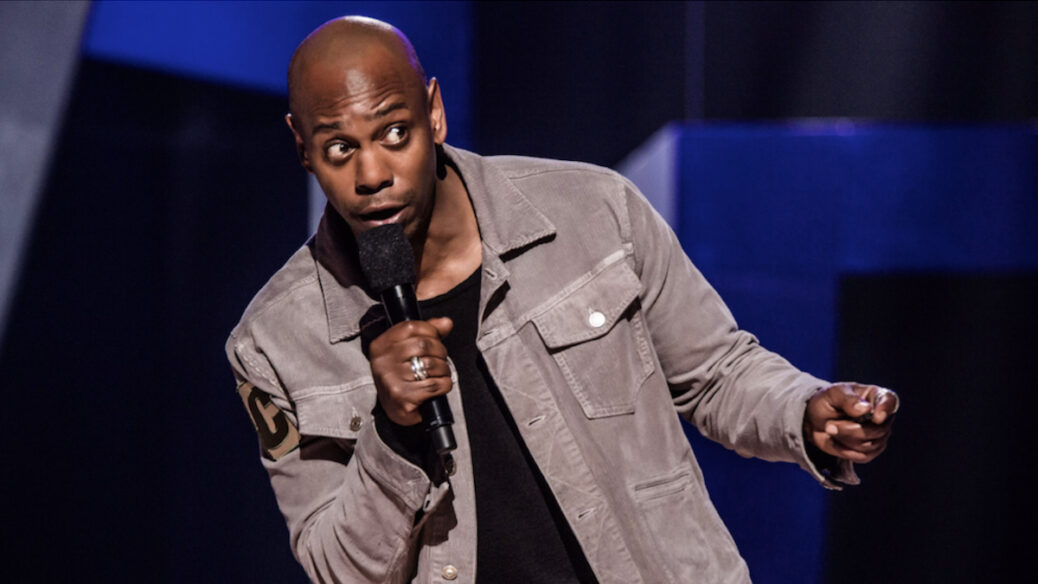 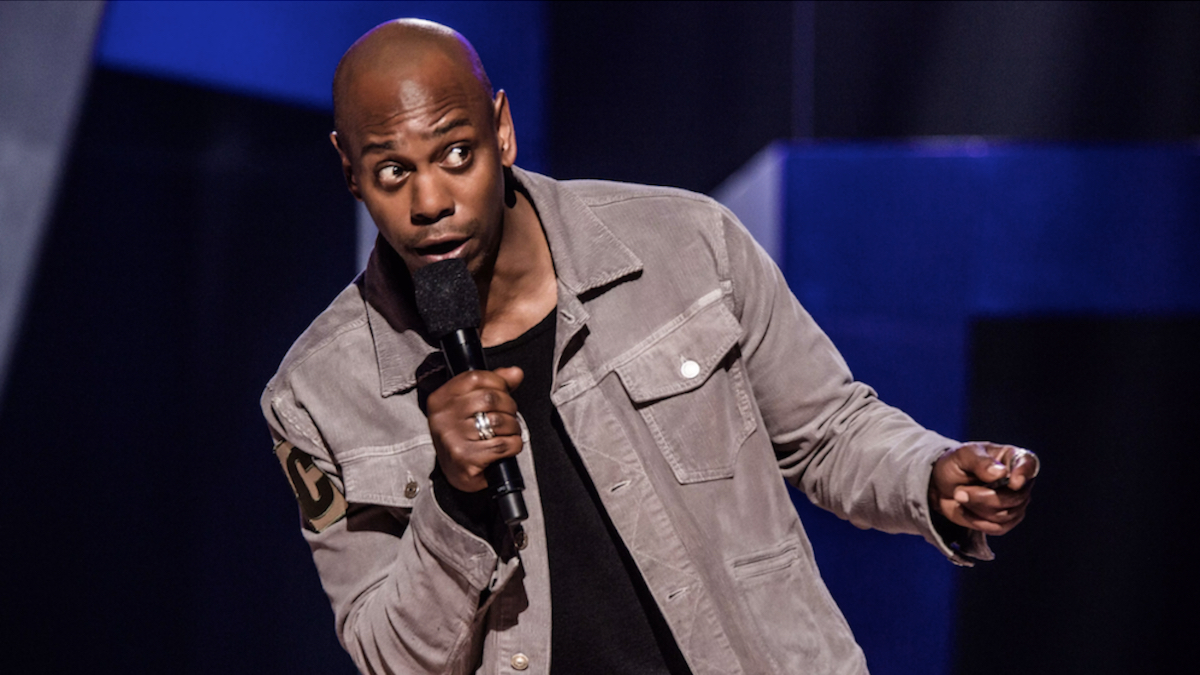 Dave Chappelle hasn’t been cancelled, and there’s lots of evidence that for the rich and famous, cancel culture doesn’t exist. But the comedian does continue to receive pushback for the bigoted comments he made in his recent Netflix special, The Closer. As the IndyStar reports, he was uninvited from a fundraiser being held by his old high school, though Chapelle responded by saying, “They’re canceling stuff I didn’t even want to do.”

Chappelle joked about the fundraiser Friday night in Indianapolis after a screening of his new documentary Untitled. He made several references to being ‘cancelled,’ using the high school fundraiser as an example and complaining that he “can’t even raise money for children.”

Claiming moral superiority, Chappelle told the crowd, “If you think you’re mad at me — remember, I didn’t disinvite you from anything.” He also insisted that, “If anyone says trans people are angry at me, they are wrong. And if you see [a trans person], buy them a coffee or lipstick or whatever they want and tell them Dave Chappelle sent you.”

In October, LGBTQ Netflix employees staged a walk-out in protest of Chappelle’s comments in The Closer. But many people are continuing to stand by him. Netflix CEO Ted Sarandos claimed that ridiculing trans women doesn’t “translate to real world harm,” while JAY-Z opined that “great art is divisive.”