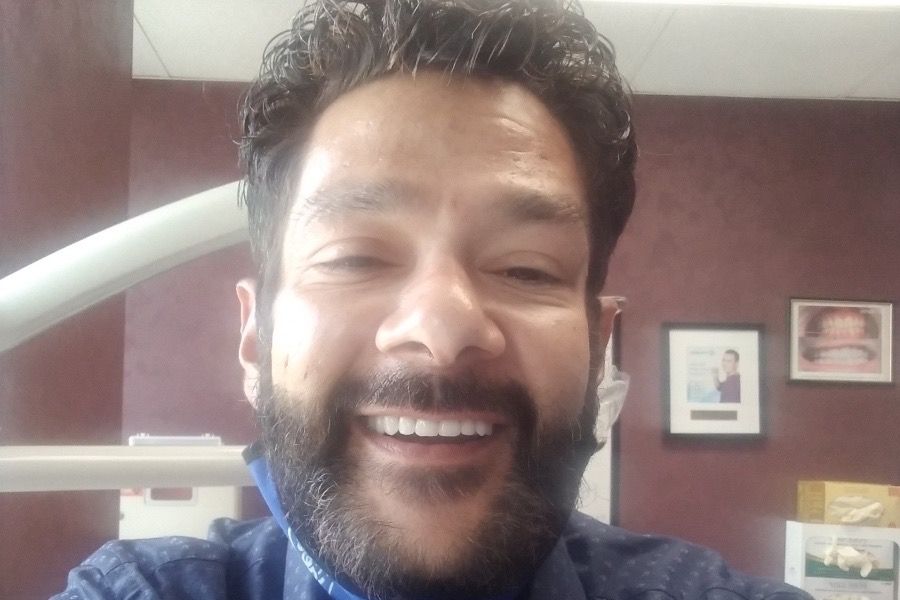 Congratulations are in order to Shaun Weiss, who celebrated his one year of sobriety on Wednesday.

In early 2020, the former Mighty Ducks star was arrested on burglary charges after being found rummaging through a garage. At the time of his arrest, Weiss was found to be under the influence of methamphetamine.

Weiss subsequently entered a substance abuse program and has maintained his sobriety for the last 12 months. According to his friend Drew Gallagher (via TMZ), Weiss currently resides at a sober living house in Tarzana, CA, where he’s bided his time by writing film scripts and honing a stand-up comedy set.