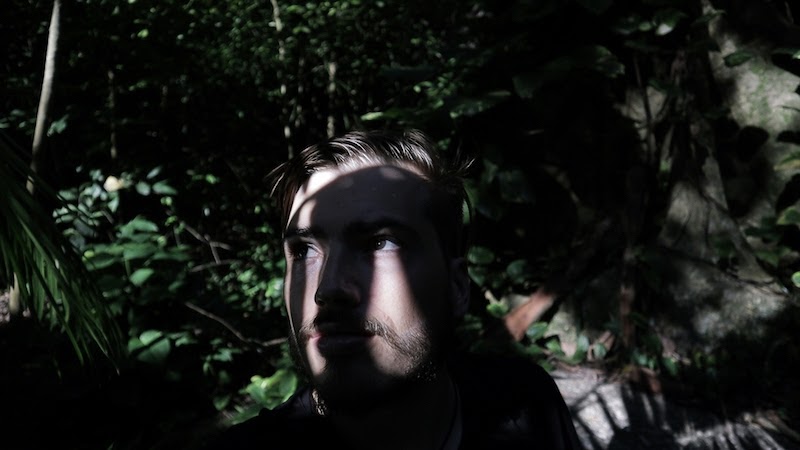 As both a world traveler and music producer, Malvae has the unique opportunity to truly sample the world and the diverse places he finds himself in. For his debut album, he chose to focus specifically on the Amazon Rainforest, using samples he recorded from a 1,200 mile trip across four countries to create the expressive, unique debut album Amazonas we’re proud to be premiering here at RTT. Malvae really brings his travels to life on this 14-track project and every song showcases a chapter of that journey. Like the rainforest itself, things are raw and unforgiving, always with a looming sense of uncertainty with what might come next. The listener is constantly pleasantly surprised with Malvae’s experimental risks and ear for enchanting melodies, and the slow burn feel of this album is just such a vibe – if you liked Flume’s Hi This is Flume mixtape, this is straight up your alley.

The Netherlands born artist’s motivation behind this project is to help create awareness for protecting the Rainforest, and Malvae plans on donating 10% of all streams and sales to an organization that protects the Amazon. Stream Amazonas below and be sure to follow Malvae on socials if you like this project (which lets be honest you definitely will).