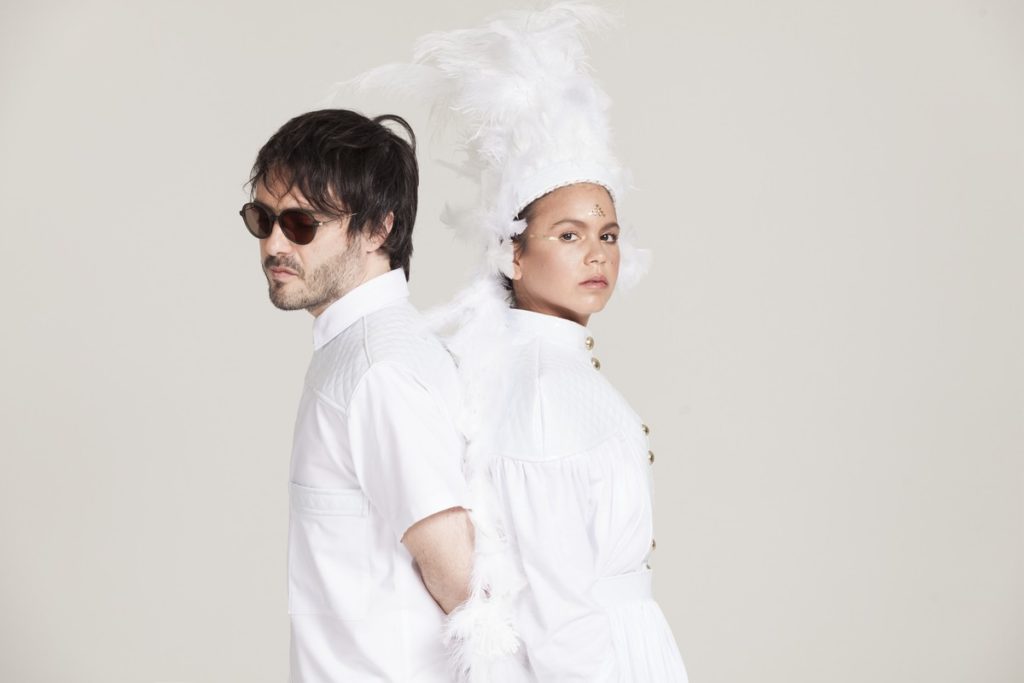 Grammy-nominated Colombian band Bomba Estéreo just made the exciting announcement that they have a new album coming soon – their first full-length LP in over four years. The album is called Deja, and today we have already been treated to three brand new singles from the anticipated project: “Agua,” “Deja,” and “Soledad.” If that wasn’t enough, the official music video for “Agua” has also been released, which you can view below. The female-fronted band has become renowned for their unique fusion of hip hop and electronica, and we can’t wait for them to deliver on this new album Deja.