Upcoming Horror Movies: All The Scary Movies Coming Out, From Late 2020 Through 2021

Home ENTERTAINMENT Upcoming Horror Movies: All The Scary Movies Coming Out, From Late 2020 Through 2021 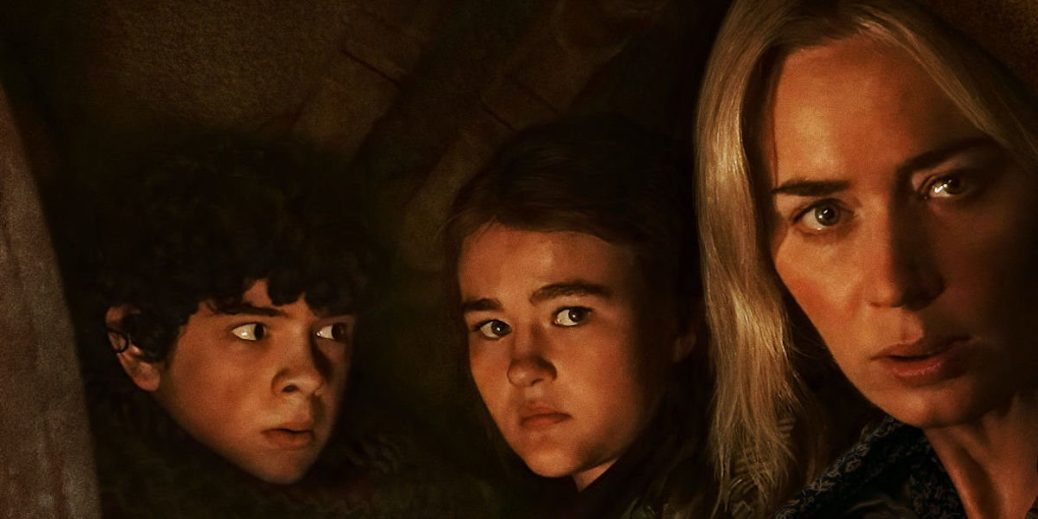 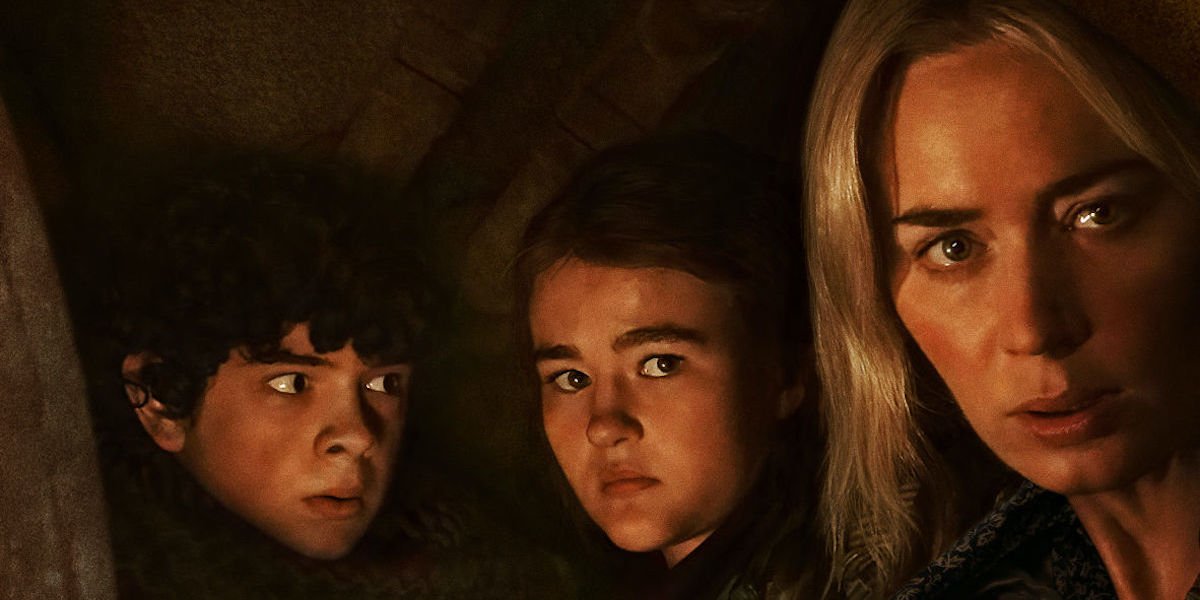 Edgar Wright has been playing with genre throughout his career, between making Shaun of the Dead, Baby Driver, Scott Pilgrim vs the World and Hot Fuzz. The filmmaker has made his first true horror movie with Last Night in Soho, a time-bending thriller that goes between in the ‘60s London and present day. The movie stars Anya Taylor-Joy, Jojo Rabbit’s Thomasin McKenzie, Matt Smith, Terence Stamp and the late Diana Rigg. We’re very much excited for this filmmaker driven horror title which will mark Wright’s first movie in four years.