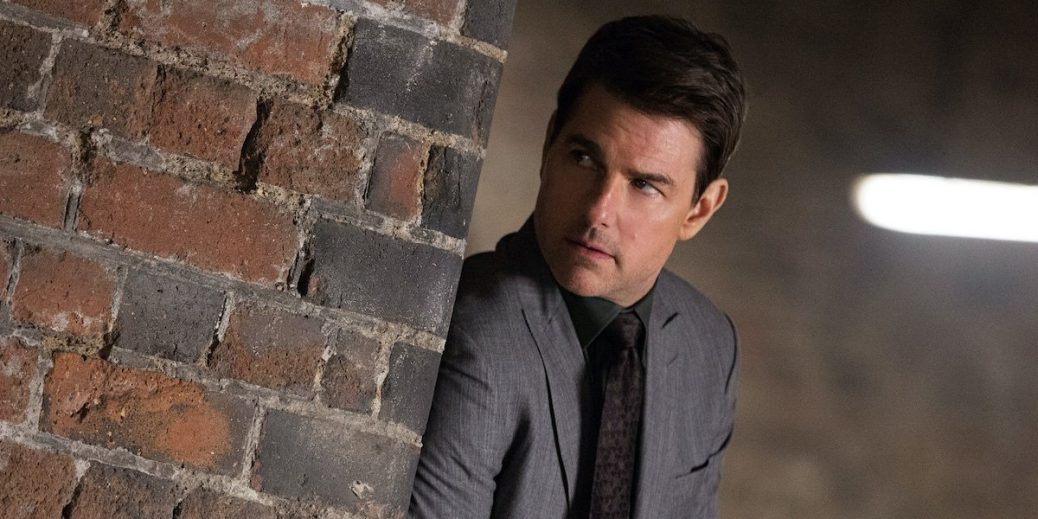 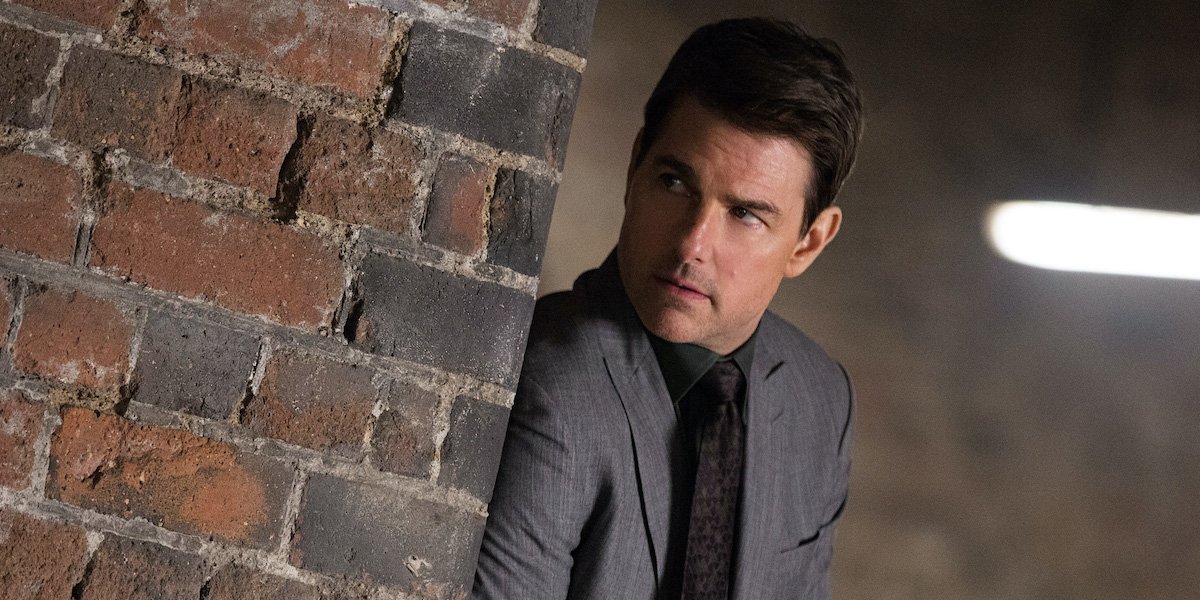 According to The Sun, which originally shared the Tom Cruise audio, there was another “eruption” on the Mission: Impossible 7 after the first tirade was reported on, and five crew members have since quit. According to an unnamed source that spoke with the publication, following the initial outburst, which came after tension had been building for months, “there has been more anger,” resulting in staff members exiting the production. The source also said that Cruise is “upset others aren’t taking it as seriously as him,” with him being the one who “carries the can.”