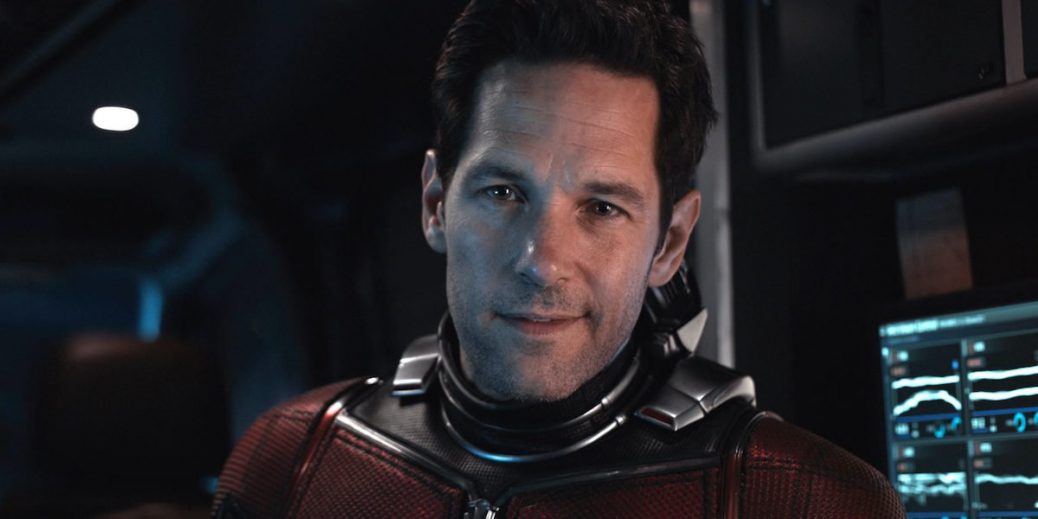 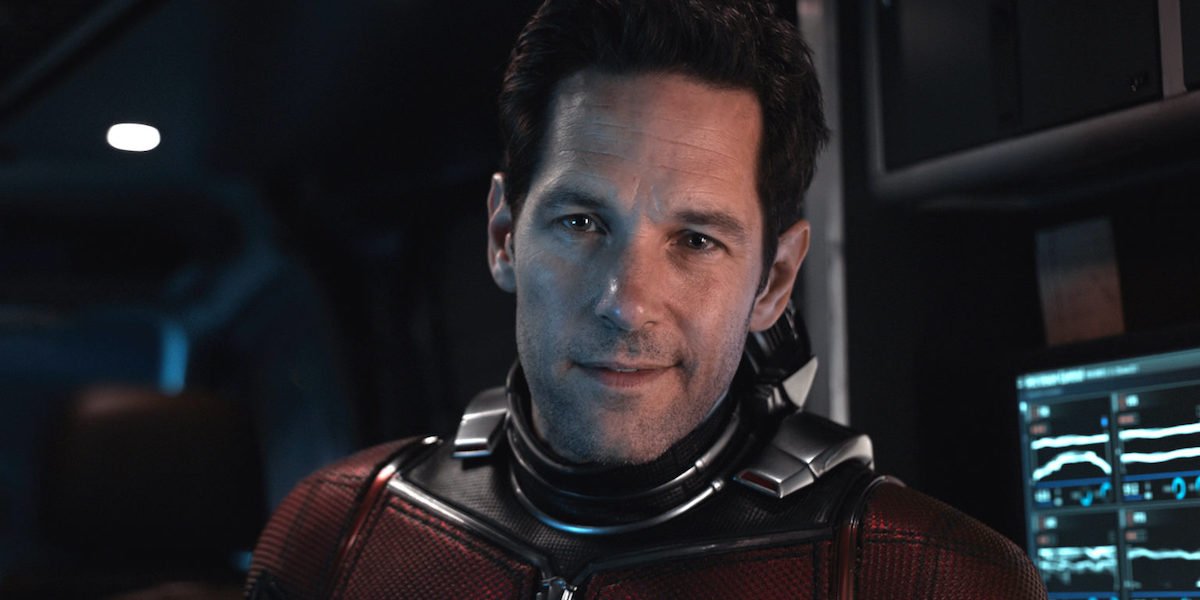 Back in 1996, Paul Rudd would have just had his big break with Clueless, the Amy Heckerling classic that had Alicia Silverstone starring as Cher and spewing the line “As if!” Witherspoon must have been 20 in the above picture, with a few films under her belt, including The Man in the Moon and A Far Off Place. It’s pretty crazy that they became pals back in the day before both of their careers skyrocketed. They would later be in 2010’s How Do You Know together as well.