Following Rumors, See What Star Wars’ Daisy Ridley Could Look Like As Spider-Woman 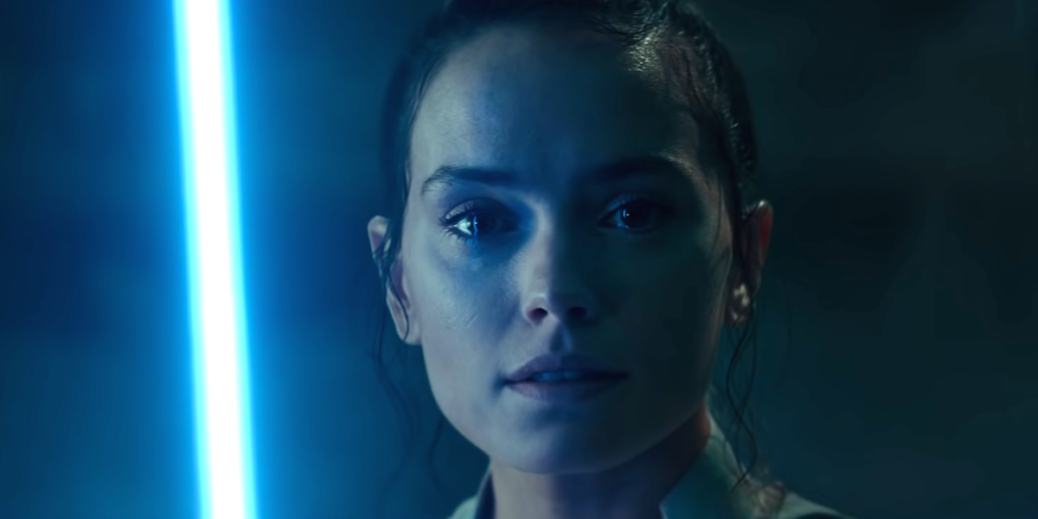 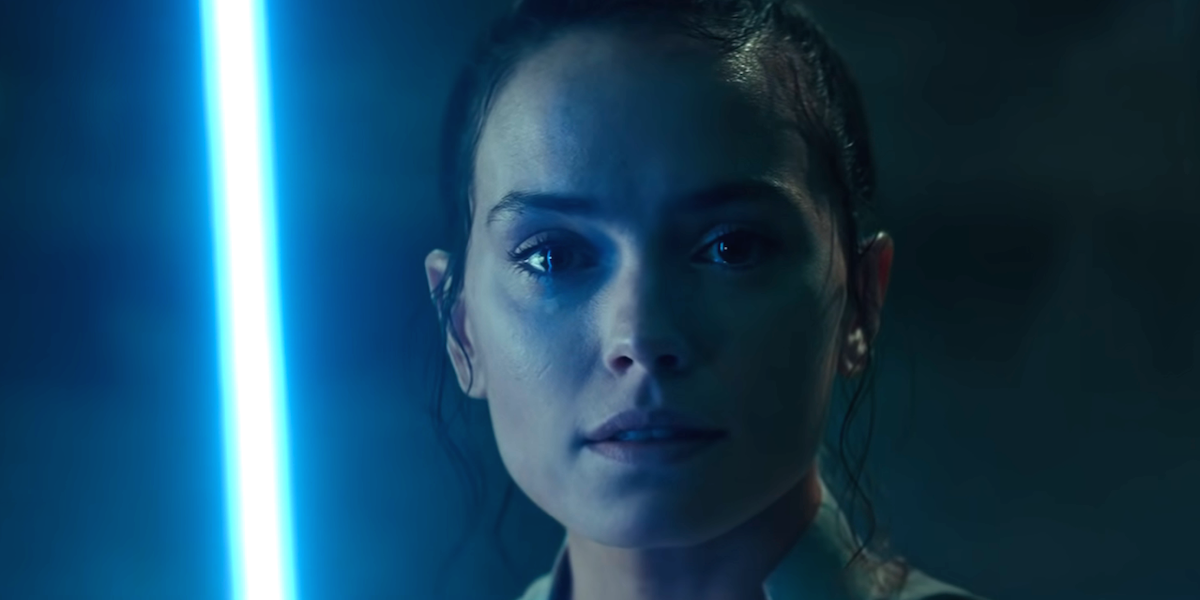 Adding to that, Daisy Ridley said she’d been watching WandaVision and was really impressed with what Marvel Studios was able to achieve with its first Disney+ series. While Ridley isn’t officially attached to a Marvel role, she certainly sounds smitten with the idea if it did come her way. And this beautiful image of her in a Spider Suit shows people are into it too.