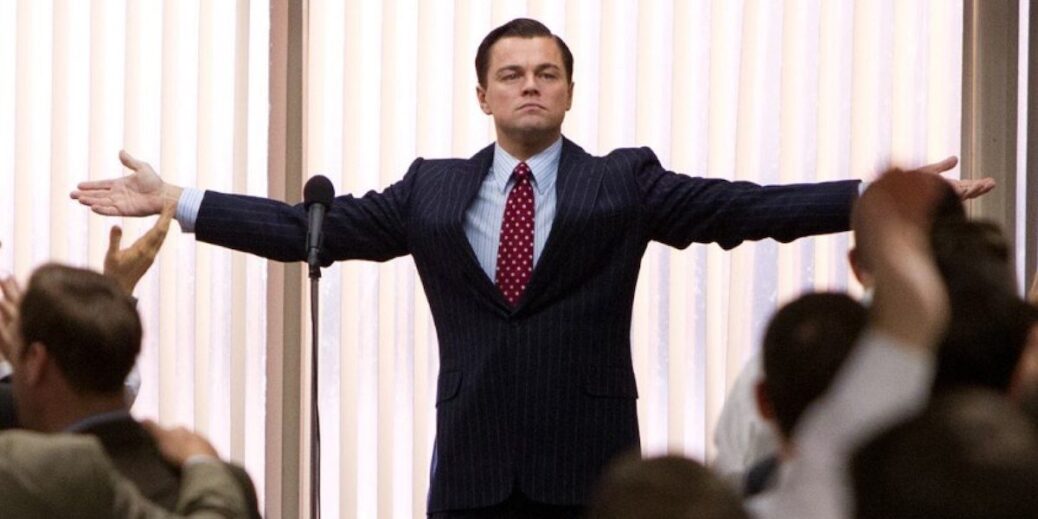 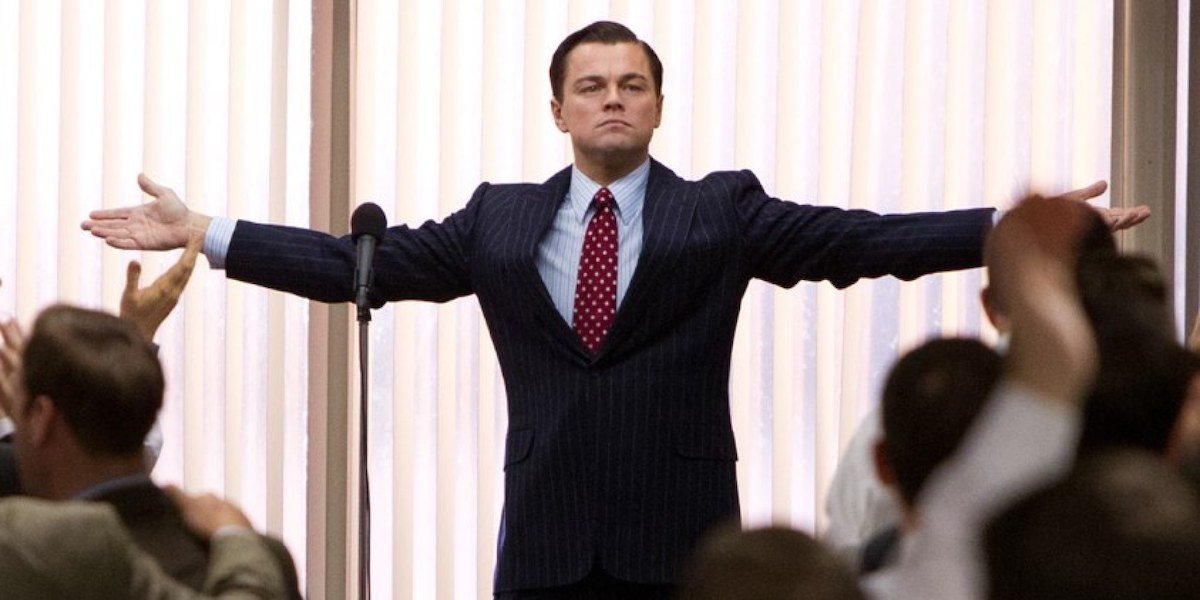 Jordan Belfort initially thought the GameStop stock market drama was a version of a “pump and dump” scheme, which the stock broker pleaded guilty for in 1999. After looking into the situation further, Belfort has shown his support for the “revolution” in association with Wall Street, calling the current controversy a paradigm shift that will bring about radical change.