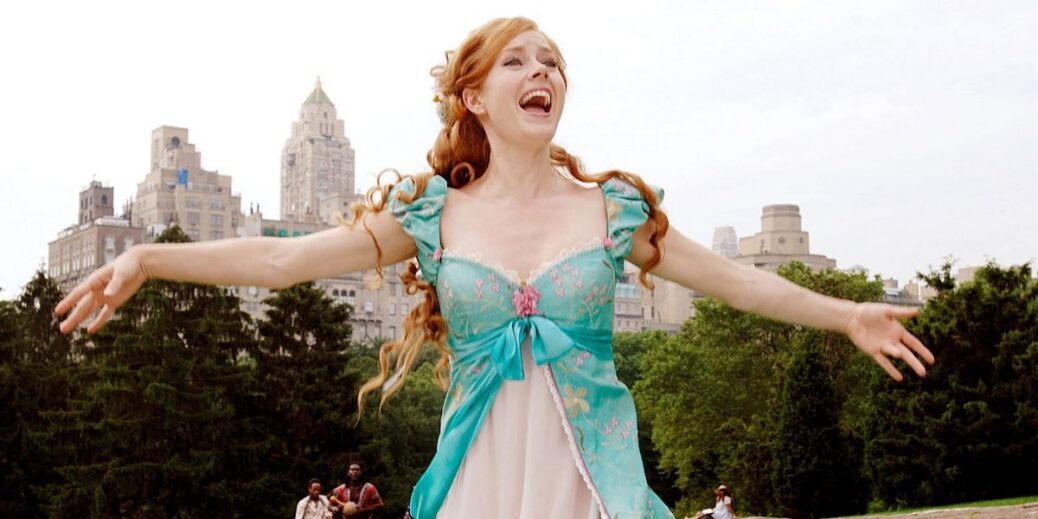 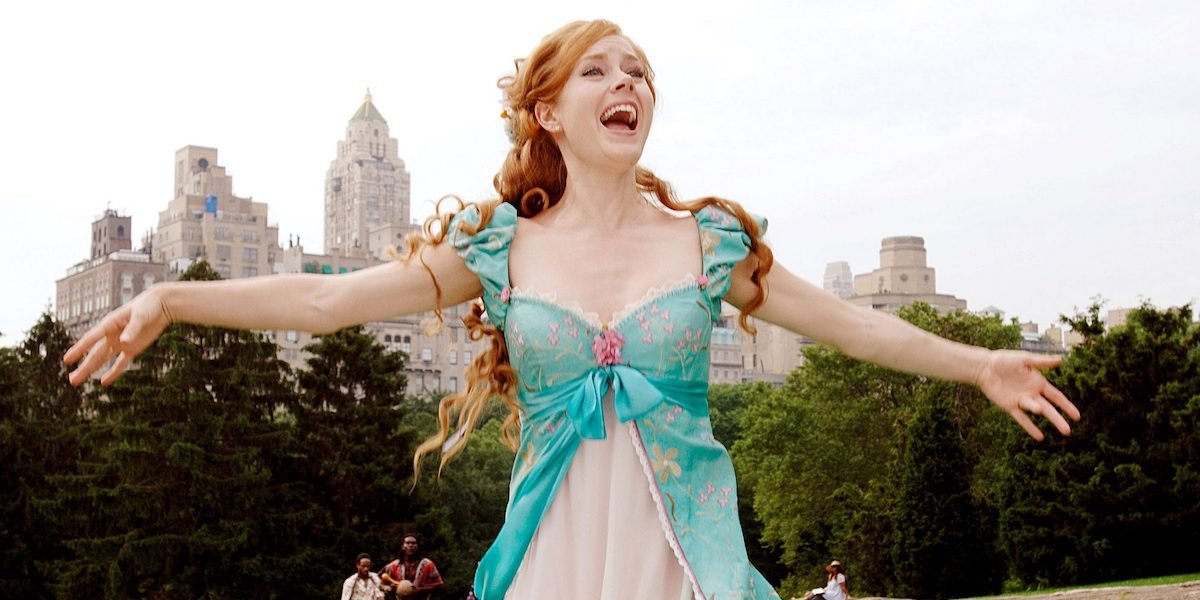 As for what we can specifically expect from any of Disenchanted’s musical numbers, that’s hard to say. However, it was reported in April that Snow White and the Seven Dwarfs characters Grumpy, Happy, Sneezy, Sleepy, Dopey, Bashful and Doc will play a “pivotal role” in the sequel that includes them participating in a musical number. Assuming that’s true, Disenchanted would stand out from its predecessors by directing involving established Disney characters rather than just following the Disney formula. Granted, many actors who’s appeared in past Disney productions, from Julie Andrews to Jodie Benson, also appeared in Enchanted, but in new roles.