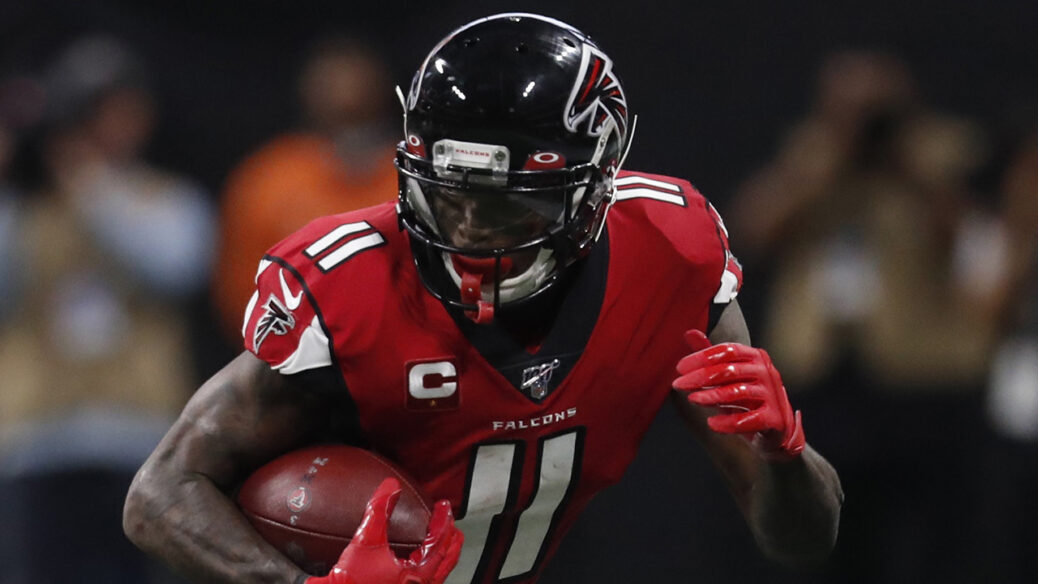 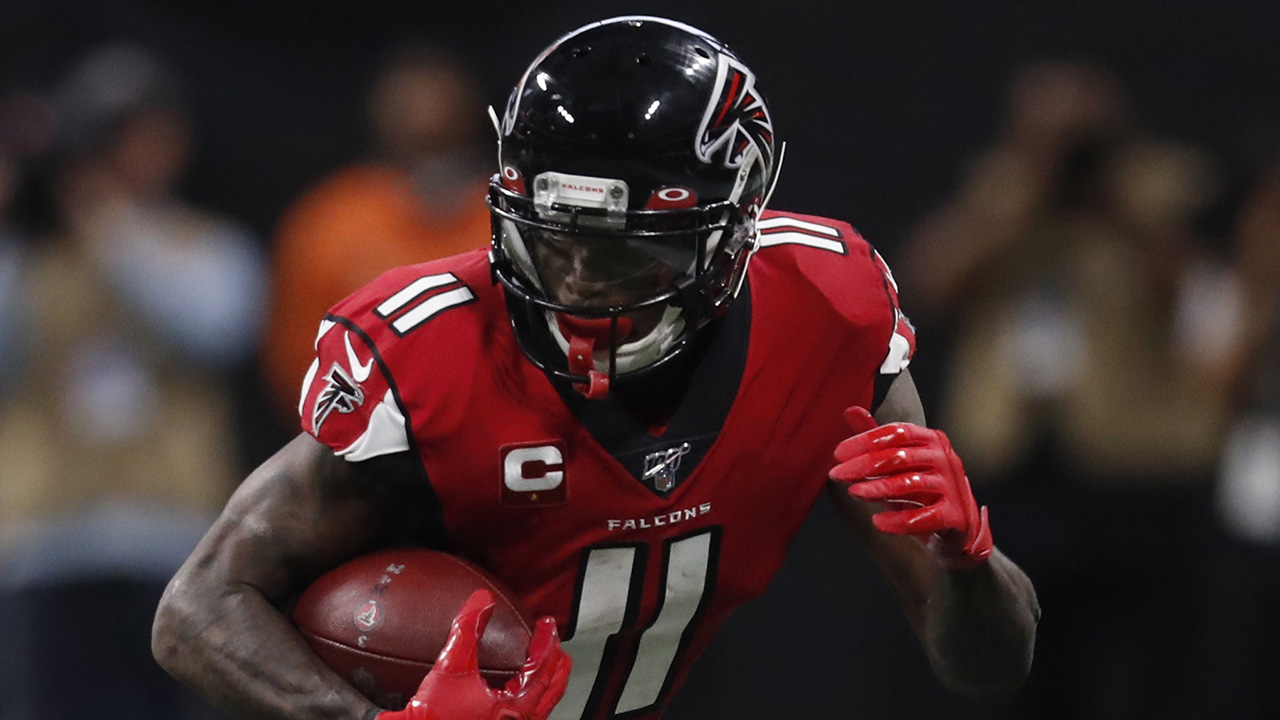 Julio Jones declined A.J. Brown’s offer to continue wearing No. 11 on his uniform.

Instead, the former All-Pro wideout will wear a new number when he suits up for the Tennessee Titans next season.

Jones has decided to wear No. 2 for the Titans.

Brown pushed the Titans hard to bring Jones to Tennessee from the beginning and he announced on Twitter that he was willing to give up his number for a player that he idolized while growing up.

The Atlanta Falcons agreed to trade Jones and a 2023 sixth-round pick to the Titans in exchange for a 2022 second-round pick and a fourth-rounder in 2023. The trade became official on Sunday.

TITANS’ A.J. BROWN SAYS JULIO JONES TURNED DOWN HIS NO. 11 JERSEY: ‘HE WOULDN’T TAKE IT’

Jones will join Brown and All-Pro running back Derrick Henry to form one of the league’s most potent offenses. As soon as the news broke, Brown took his thoughts to Twitter to acknowledge his new teammate.

Last season, Jones was limited to nine games due to injuries. He hauled in 51 receptions for 771 receiving yards and three touchdowns. Jones, a seven-time Pro Bowler, led the league in receiving in 2015 and 2018, and when healthy, he continues to be one of the best players at his position.

It made sense for the Falcons to move on from the 32-year-old wide receiver, however, since they have a superstar in the making at wideout in Calvin Ridley. And with the No. 4 overall pick, the Falcons took Florida tight end Kyle Pitts to bolster their offensive skill positions for quarterback Matt Ryan.

Jones signed a three-year, $66 million contract before the start of the 2019 season. He is expected to be a $23 million cap hit in 2021, according to Spotrac.