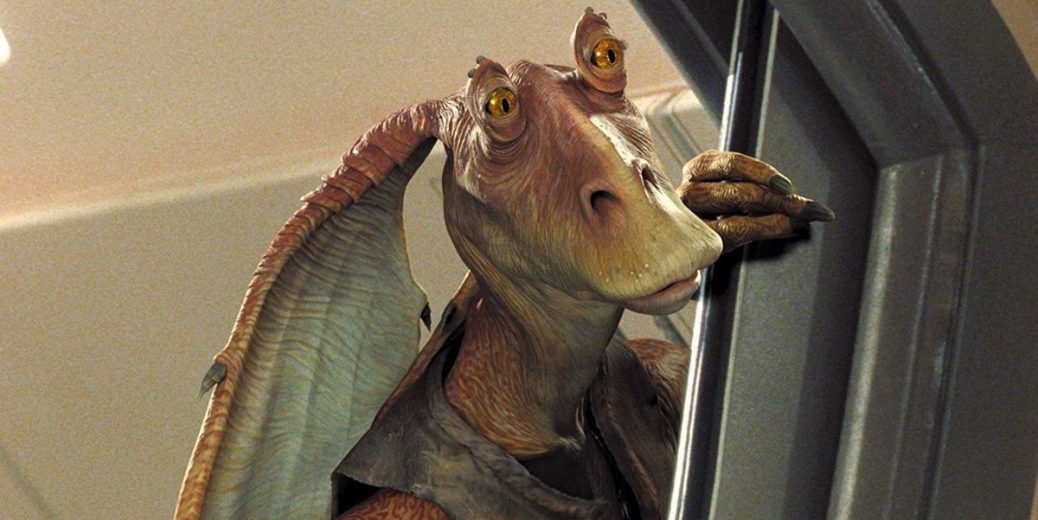 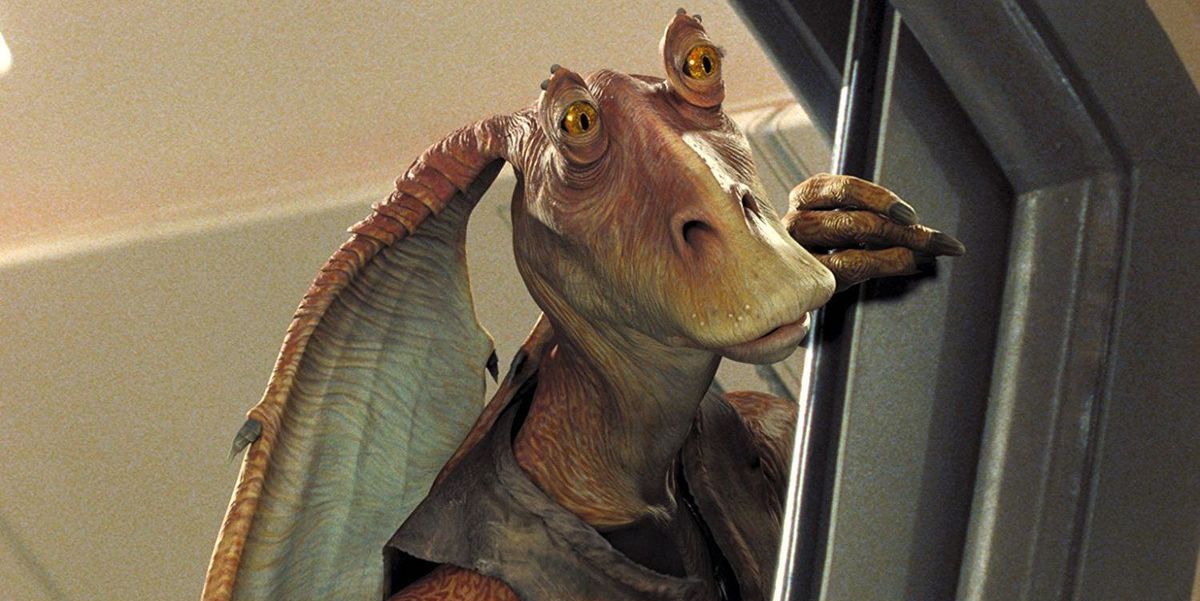 As far as his overall feelings on Star Wars: Episode I – The Phantom Menace go, Liam Neeson said despite “a lot of fans and critics” not liking the movie, he’s “proud” of it. While The Phantom Menace saw Qui-Gon Jinn being fatally stabbed by Darth Maul, Neeson went on to vocally cameo as the character in Attack of the Clones and The Rise of Skywalker, as well as prominently voice him in three episodes of The Clone Wars.