Armie Hammer Has Dropped Out Of His Final Project Following Controversy 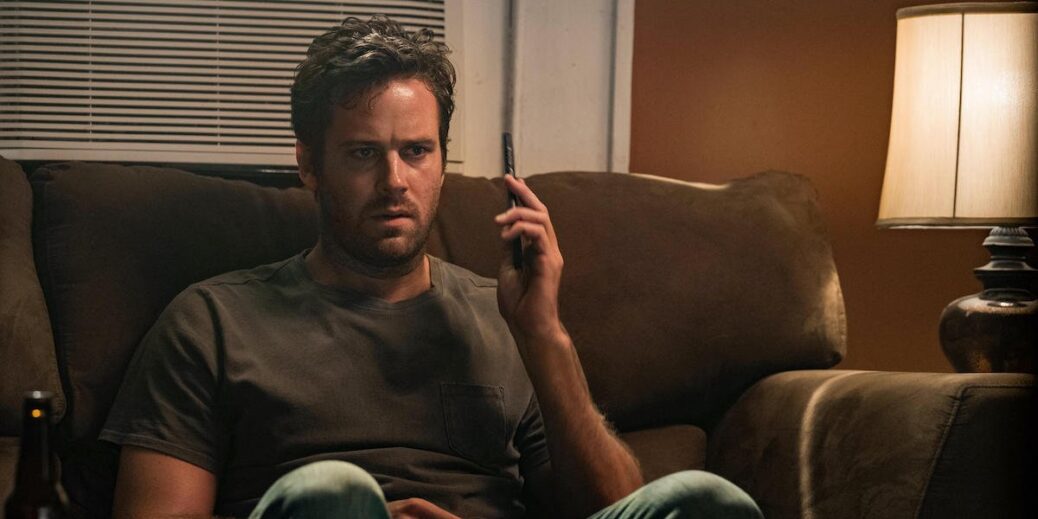 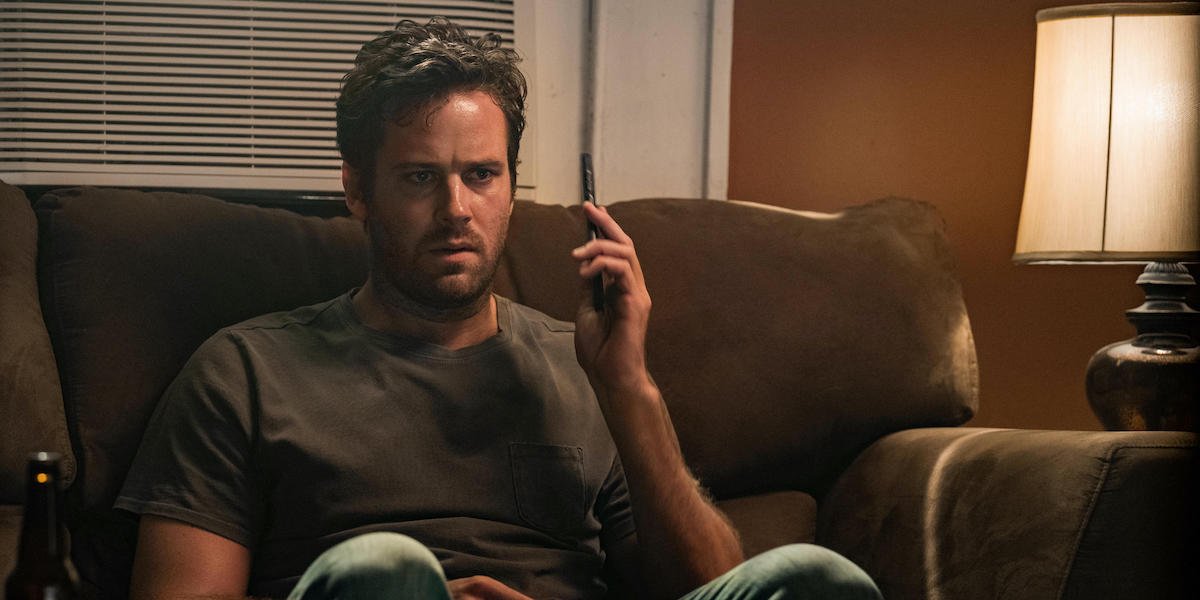 Back in March 2020, Armie Hammer was supposed to star in a play called The Minutes was supposed to open on Broadway, with Armie Hammer attached as one of the lead actors. Unfortunately, those plans were scrapped by the COVID-19 pandemic, and Broadway still hasn’t opened back up over a year later. As things stand now, The Minutes is preparing to resume production for the 2021-2022 season, but Hammer will no longer star in it. Here’s what the actor said in a statement to Variety about exiting the stage production: