How To Watch The DC Movies In Order

Home ENTERTAINMENT How To Watch The DC Movies In Order 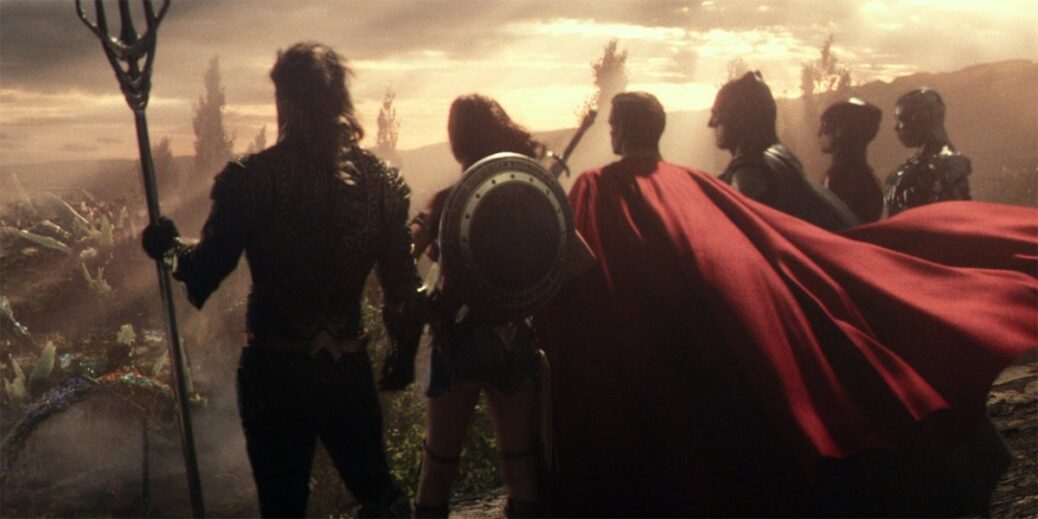 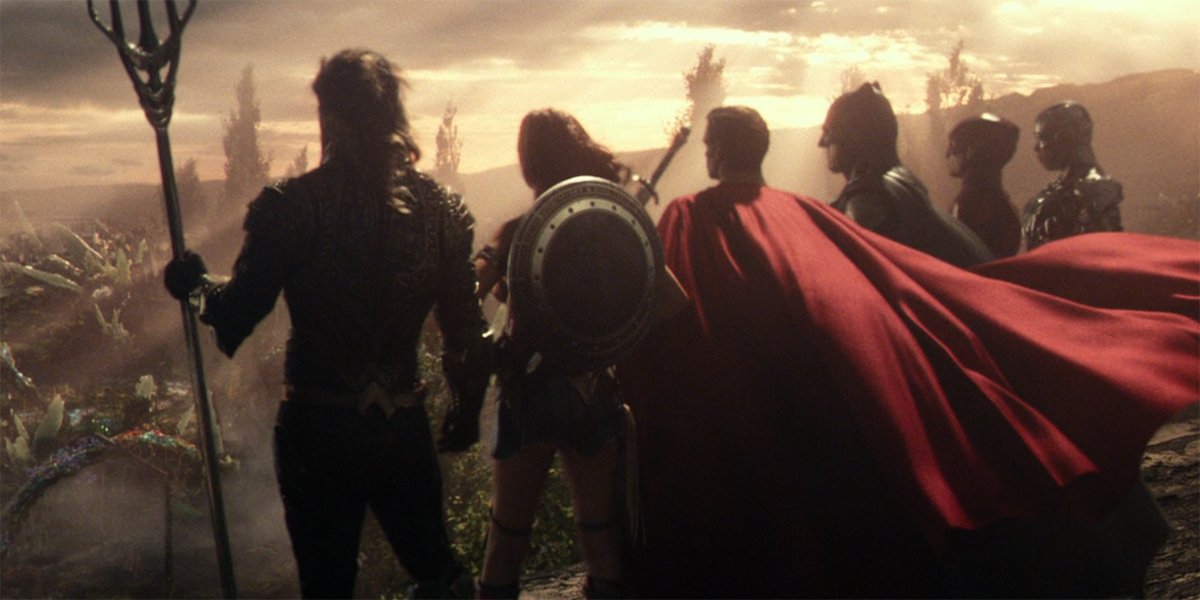 While films based on DC Comics have been made since the late 1970s when Richard Donner made Superman: The Movie, the blockbusters have been doing things very differently in the last decade. In 2013 Warner Bros. released Zack Snyder’s Man Of Steel, and with it launched the DC Extended Universe – an expansive continuity that sees some of the greatest superheroes ever created – including Superman, Batman, Wonder Woman, and the entire Justice League – occupying a single world. It’s a canon that continues to expand, with new movies coming out every year, and while that’s a great thing for fans, it can also be a touch problematic for newcomers trying to get a grip on things.