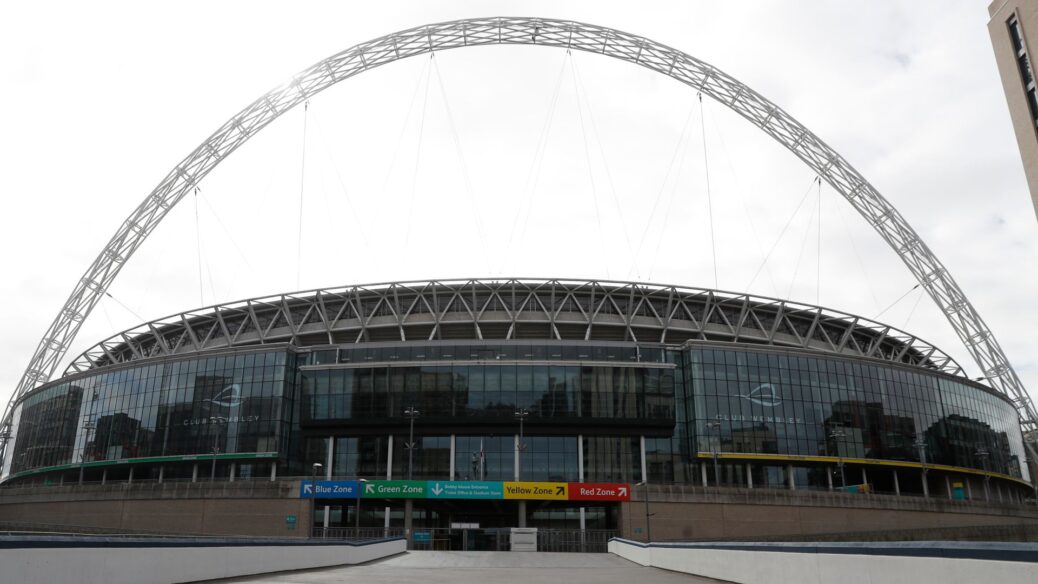 Wembley Stadium will stage an additional Euro 2020 last-16 match which was originally due to be staged in Dublin, a UEFA Exco committee decided on Friday, after Ireland’s government was unable to assure organisers that the Aviva Stadium would be at least a quarter full for its four scheduled games. 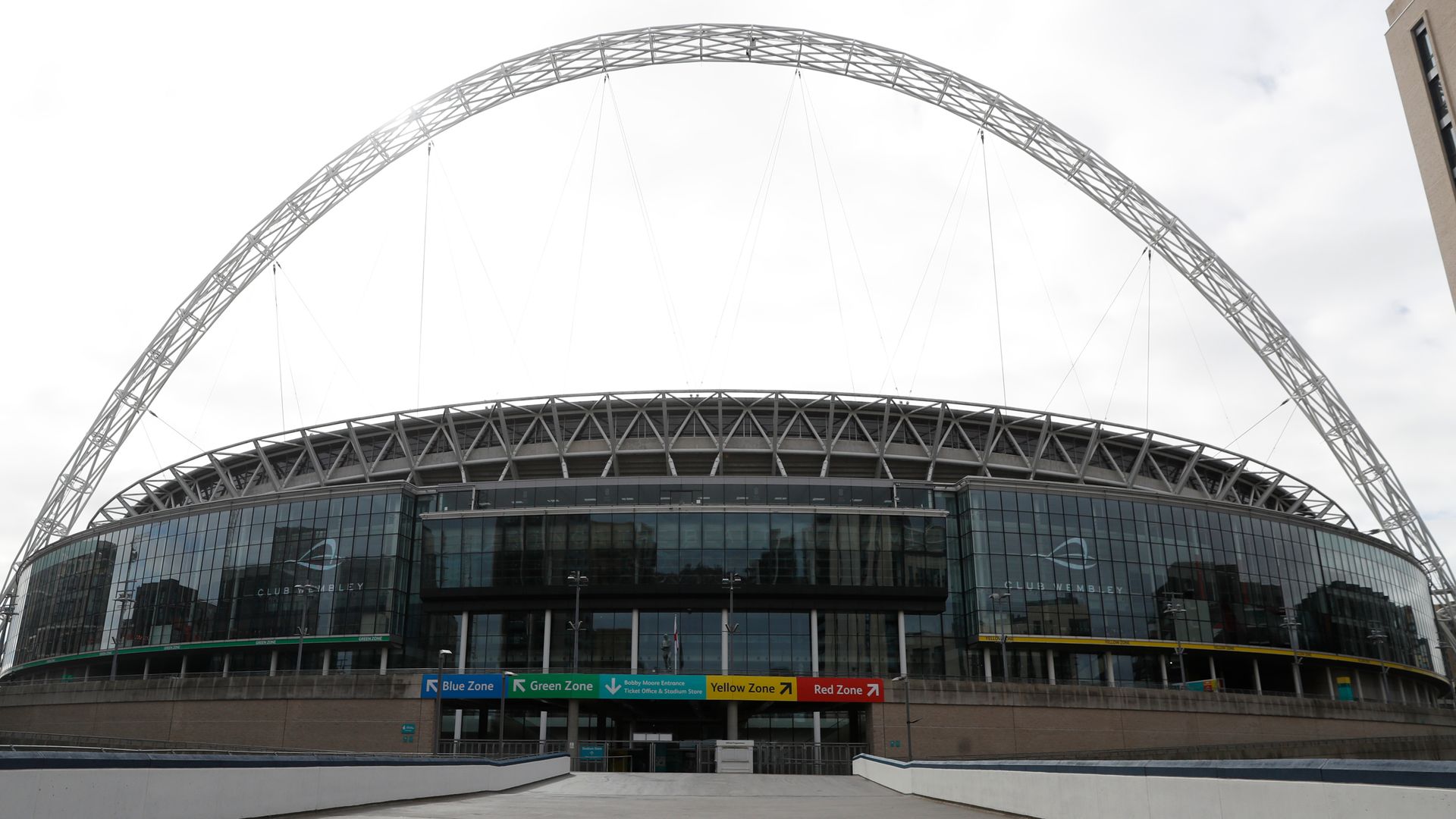