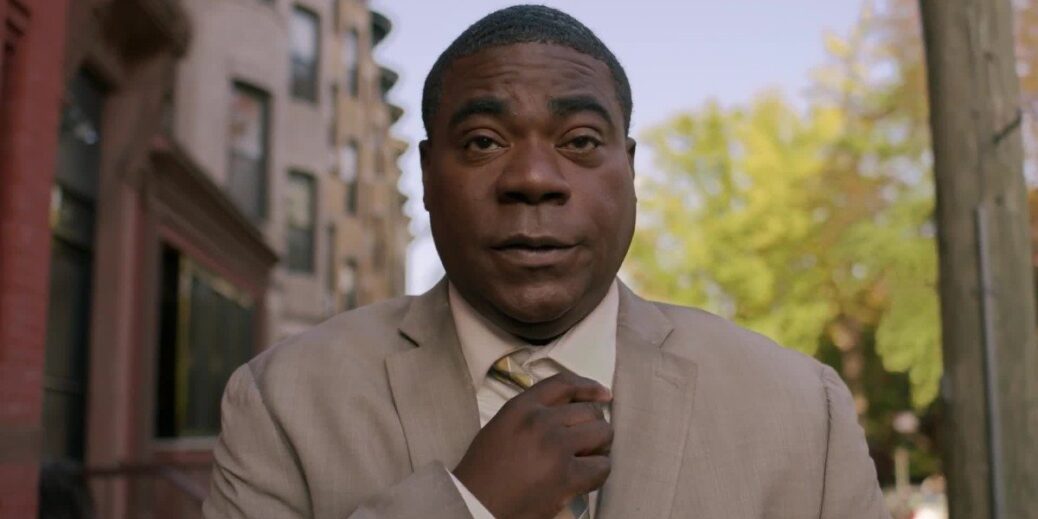 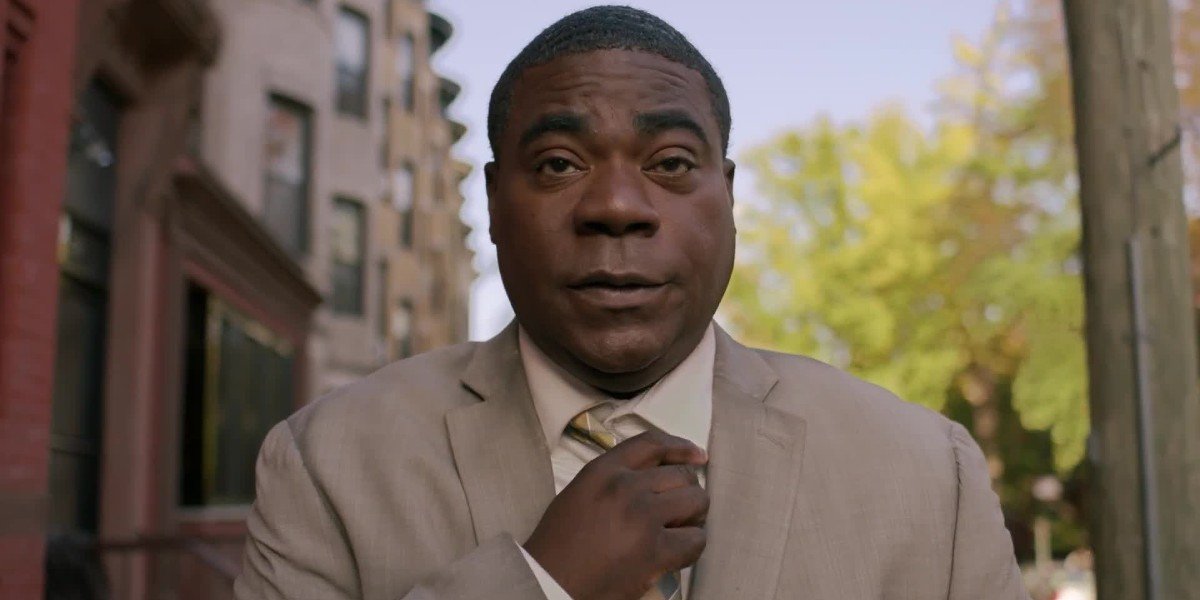 Coming 2 America represents the realization of a dream. Fans have waited over 30 years for a sequel to Eddie Murphy’s 1988 comedy and, now, Murphy, director Craig Brewer and the original cast are delivering the heavily anticipated follow-up. Of course, fans aren’t the only ones who are ecstatic about the film’s release. Some of the film’s new stars, who grew up with (or even auditioned for) the original movie, are excited to be continuing the franchise. This includes Tracy Morgan, who recently revealed his touching, personal connection to the first film.