Wait, Is DC Is Setting Up A Justice Society Of America Movie Franchise?

Home ENTERTAINMENT Wait, Is DC Is Setting Up A Justice Society Of America Movie Franchise? 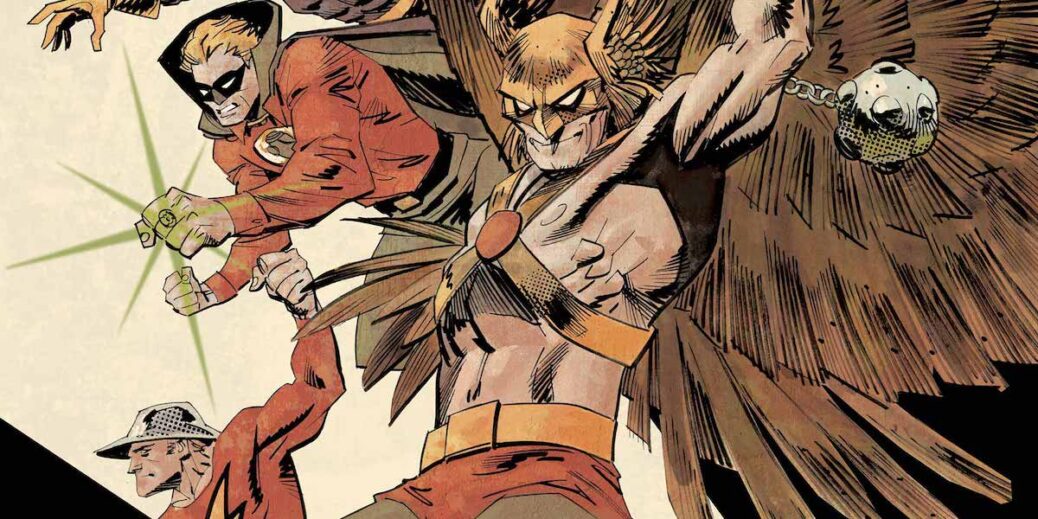 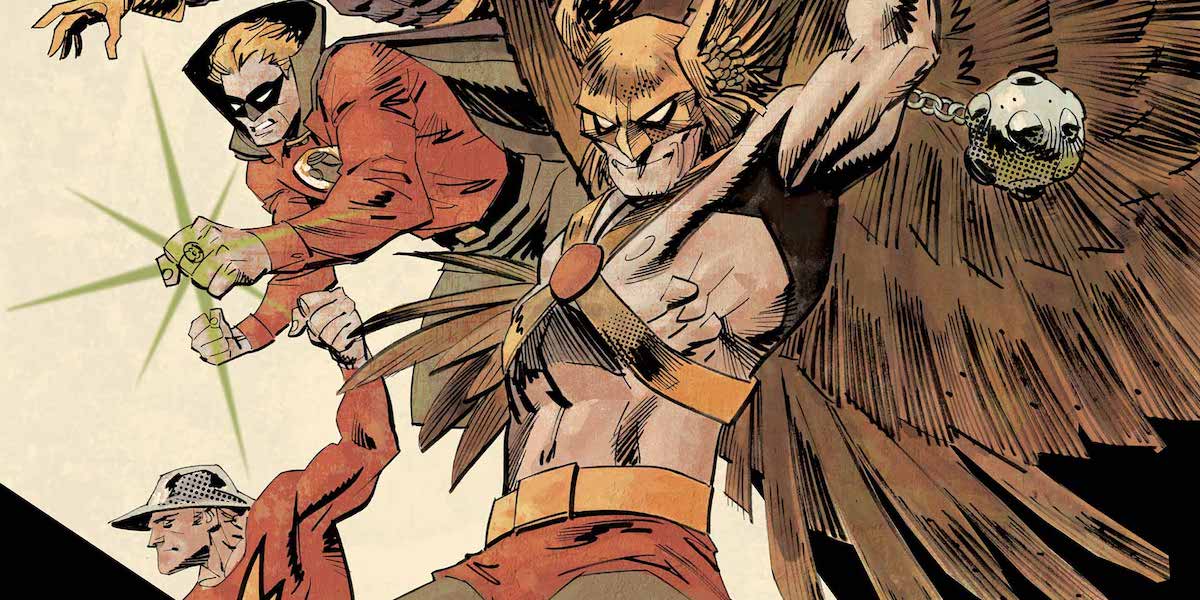 In more modern years, Rex Tyler’s son, Rick Tyler, carried on the Hourman legacy, also relying on Miraclo to enhance his physical state. There’s also an android from the 853rd century who served as Hourman for a time. The android, who later gained the name Matthew Tyler, was constructed by Tyler Chemorobotics, and he eventually gave Rick an hourglass that allowed him to occasionally experience visions of what would happen one hour in the future. Rick and Matthew have both served on the Justice Society and Justice League, while Rick was involved with Infinity Inc. before his time on the JSA.