Giants’ Dave Gettleman criticized for failing to find No. 1 wide receiver amid start of free agency 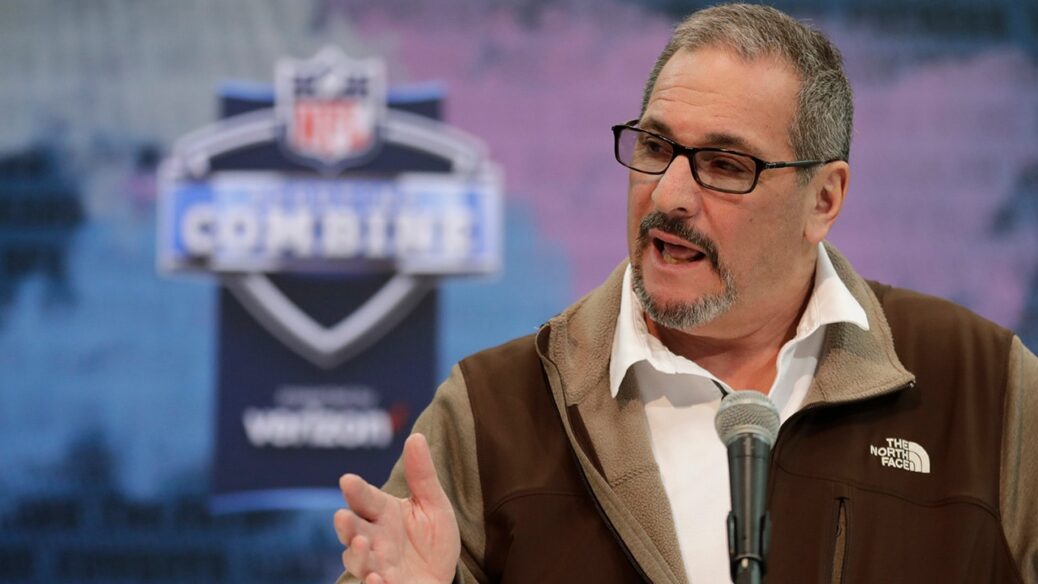 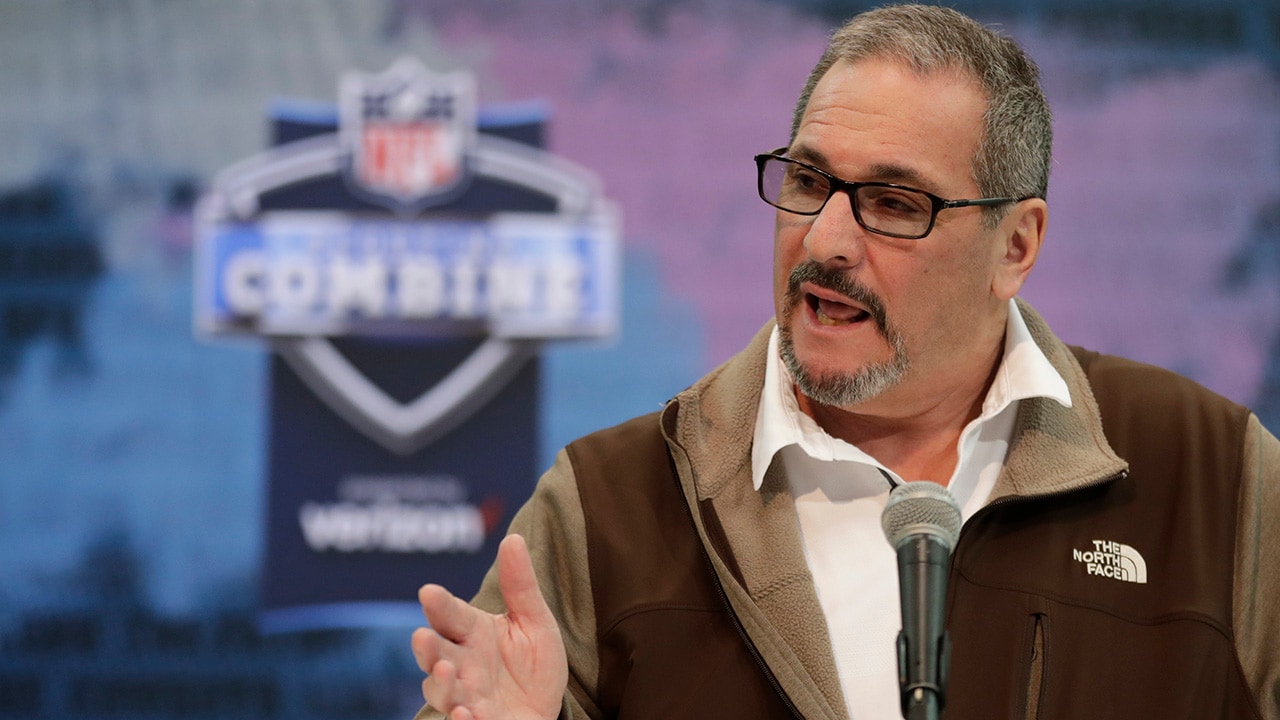 Smith, a current analyst on the NFL Network who had a falling out with Gettleman while he played for the Carolina Panthers when Gettleman was the general manager, appeared to be angered over New York’s lack of free agency moves especially failing at this point to sign a No. 1 wide receiver.

“They don’t want an alpha. They can’t take JuJu (Smith-Schuster) because he plays in the slot and that’s where (Sterling) Shepard plays. They already have a tight end. So what they want are robots who aren’t going to make a stink, who are gonna fall in place, which will end up stunting the growth of your franchise quarterback because you either want a robot or 6-foot-2, 215 [pound] or above wide receiver. You don’t want a playmaker. You want cheap. You want people that aren’t gonna make a stink in the locker room. And that means you want to be average,” Smith said, via NJ.com.

When Smith’s colleague Michael Irvin mentioned the Giants should go after free-agent wide receiver Kenny Golladay – who the team is reportedly interested in – Smith added one final thought.

“That general manager knows exactly what he wants. He wants to be able to sit in front of everybody and say, ‘Look what I did.’ If he brings in an alpha, the alpha gets all the attention and not him. That’s what ran him out of Carolina.”

Smith also called the team “pedestrian” and given the salary cap limitations he stated the Giants are “shopping for value” but admitted the team may have no other choice.

“But what are they gonna do? They’re gonna get a guy (newly signed receiver John Ross) who wasn’t very good, who had 12 or 13 healthy scratches, and they gonna make him something now. Not gonna happen, bro. I’m telling you. From here, sitting at the house with a suit and some sweatpants on, it’s easy to pick these dudes apart.”

The Giants signed Ross to a one-year deal this week after a failed stint with the Cincinnati Bengals. The team also added running back Devontae Booker and fullback Cullen Gullaspia.

However, the team did sign defensive lineman Leonard Williams to a long-term extension.

New York is hoping to improve on a 6-10 season in 2020, but so far no move has been overwhelmingly great. The Giants lost Kevin Zeitler and Dalvin Tomlinson to other teams.