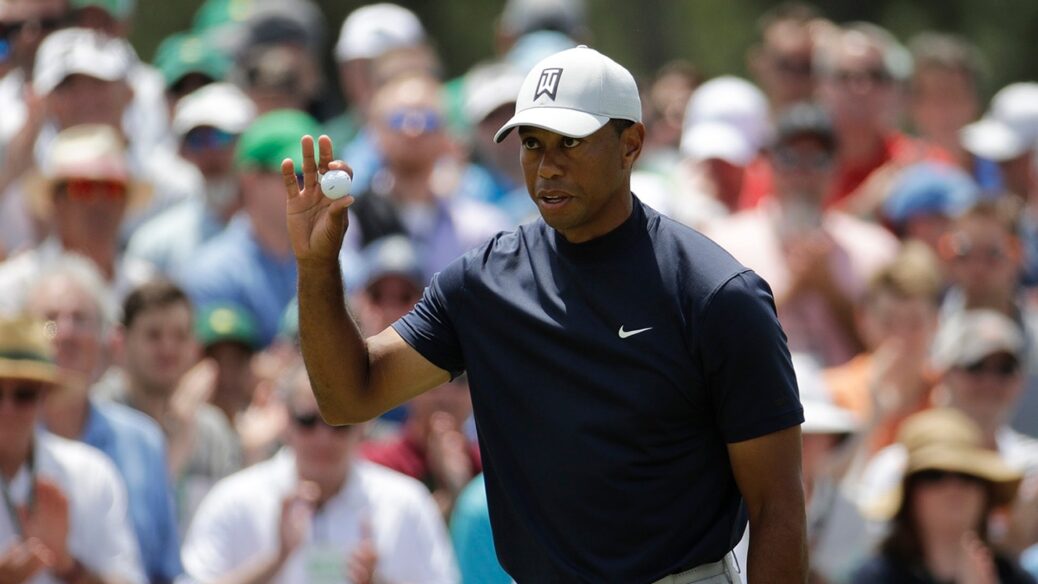 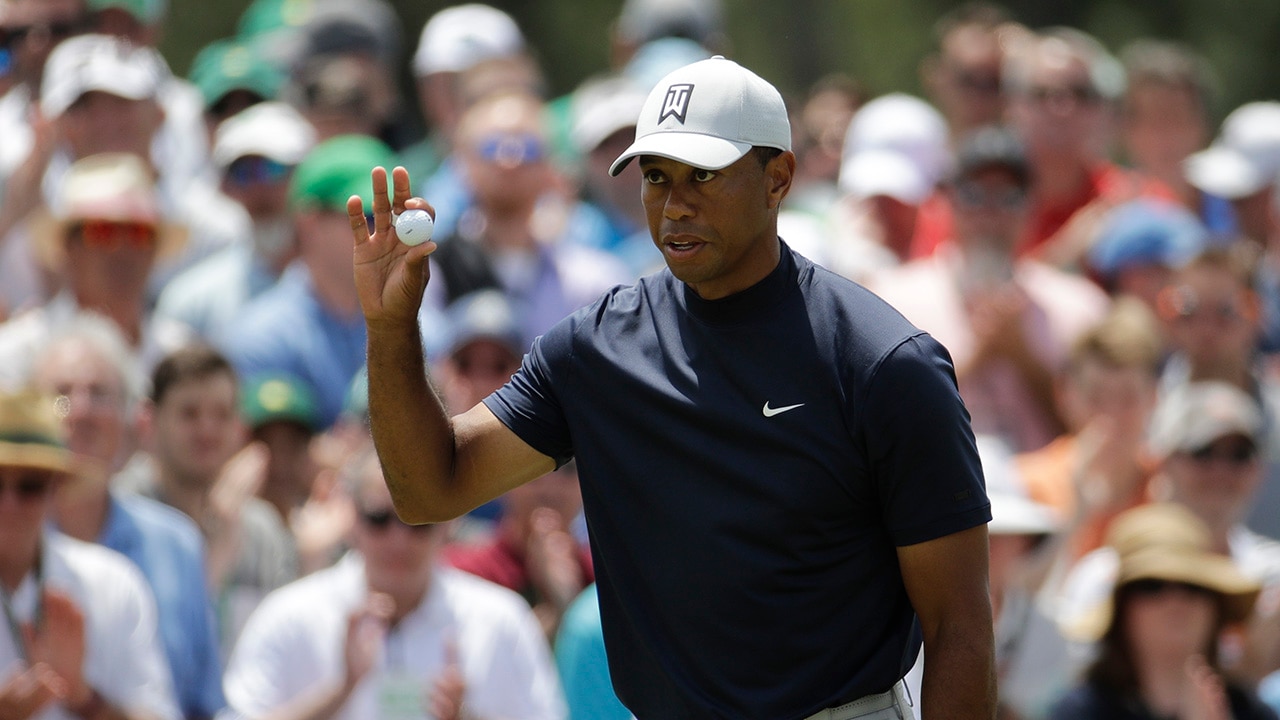 Tiger Woods‘ injuries could mean the end of the golf legend’s competitive playing career, and he is reportedly coming to grips with that possibility.

Woods’ future is not as clear as it was over the weekend. A source close to the star athlete’s camp told PEOPLE on Wednesday that Woods “doesn’t want his career to end like this.” The source also told the magazine that Woods would pursue returning to the course if it is at all possible once he recovers.

The injuries to Woods’ legs appeared to be pretty devastating.

“Comminuted open fractures affecting both the upper and lower portions of the tibia and fibula bones were stabilized by inserting a rod into the tibia,” Mahajan said. “Additional injuries to the bones of the foot and ankle were stabilized with a combination of screws and pins.”

“Trauma to the muscle and soft-tissue of the leg required surgical release of the covering of the muscles to relieve pressure due to swelling,” he explained.

Dr. William Stetson, team surgeon for USA men’s and women’s volleyball — who is not treating Woods, told KABC-TV in Los Angeles that Woods’ recovery will likely be a slow process.

“Typically with injuries like that, patients are not allowed to bear any weight on it for the first four to six weeks,” he said. “You probably won’t be able to put a full amount of weight on it until maybe three months after the surgery.”

And he said it would likely be between nine months to a year “for or any sort of decent recovery from an injury like that.”

Infection is a primary concern because Woods had an “open” fracture, meaning the bone broke through the skin, he added, and the golfer will probably have to undergo additional surgeries in the next few months to stave it off.

Woods is not facing reckless driving or any DUI or DWI charges in the crash.

Woods has 15 major championships — three back from Jack Nicklaus for most all-time. And he is tied with Sam Snead for most PGA Tour wins all-time with 82.