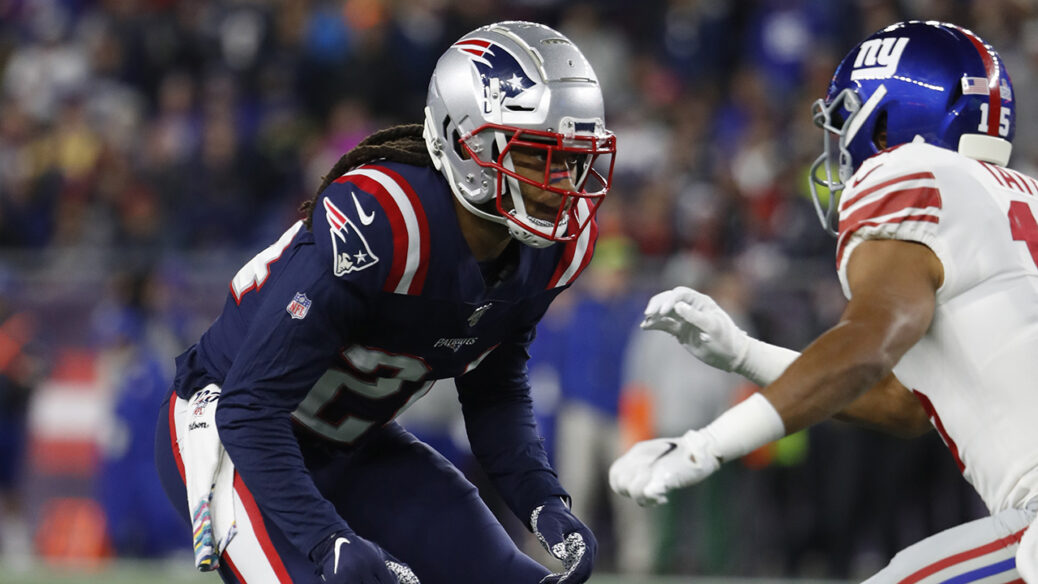 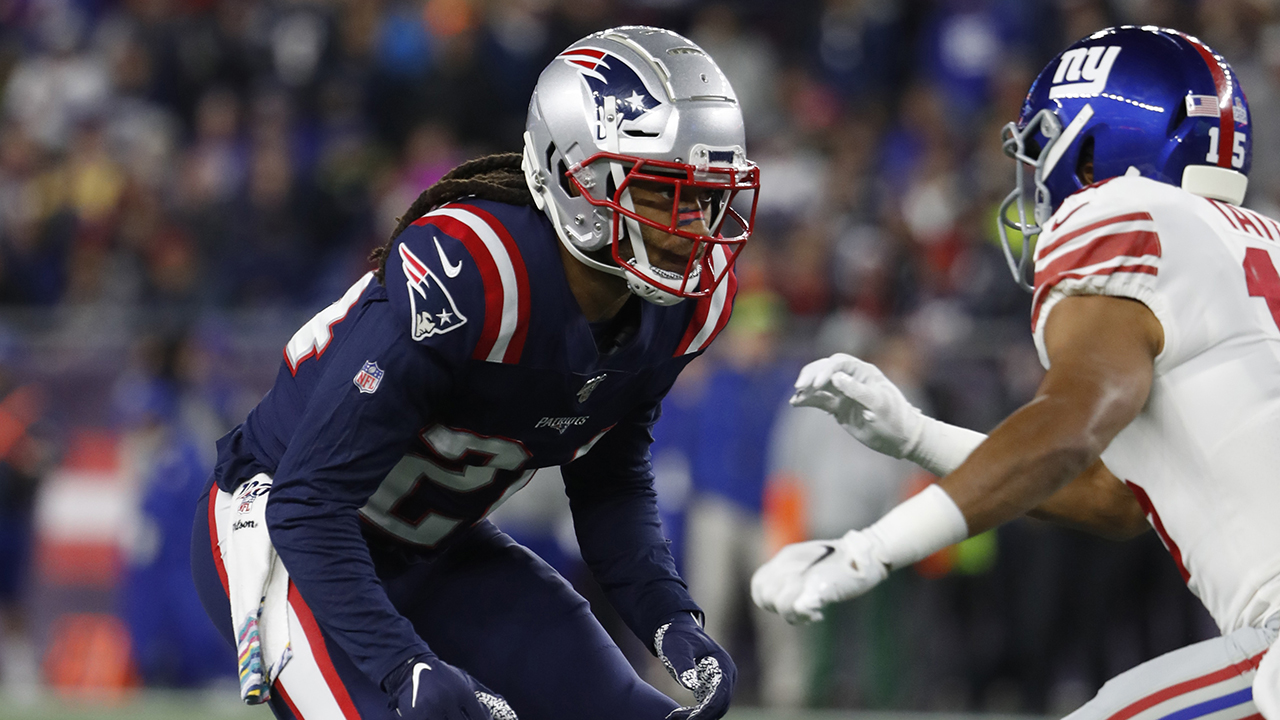 Gilmore, who is rehabbing from a partially torn quad, reportedly wants a new contract. He also missed all of the team’s voluntary offseason workouts, and he could be fined $93,085 if he sits out the three days of minicamp.

With the news of Gilmore holding out surfacing on Monday, Los Angeles Rams cornerback Jalen Ramsey made his pitch to the former NFL Defensive Player of the Year.

“Yo @BumpNrunGilm0re what’s good my dawg?” Ramsey wrote on Twitter.

“@mookiebetts got traded from Boston to LA & won a ring! That was nice. What you think @BumpNrunGilm0re,” Ramsey wrote in a second tweet.

Gilmore was mentioned in trade rumors last season. He only played in 11 games during 2020 after he had season-ending knee surgery in December.

If the Patriots do attempt to trade Gilmore, the Rams won’t have much to offer. Los Angeles doesn’t have a first-round draft pick until 2024 after trading for quarterback Matthew Stafford this past offseason.