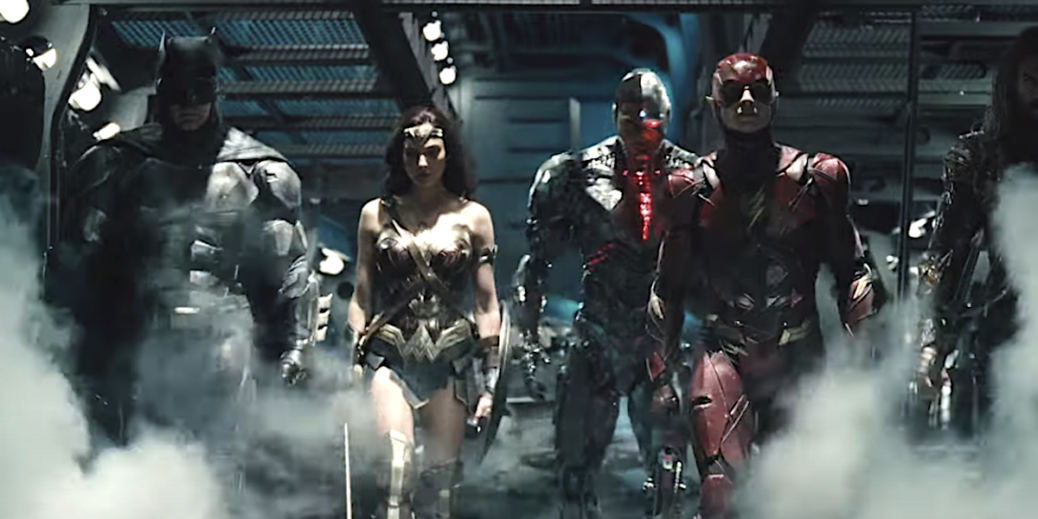 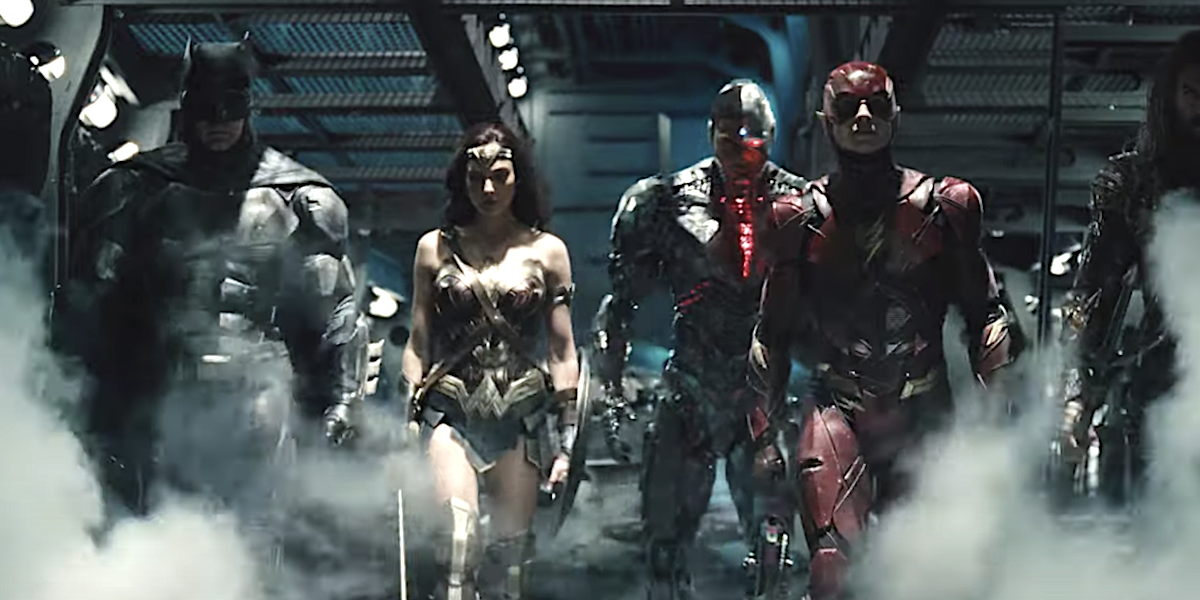 Well, that sounds amazing. And an event that I’d absolutely move mountains to attend. But this makes sense. Zack Snyder fought so hard to ensure that his version of Justice League — the mythical Snyder Cut of the movie — would see the light of day, and benefitted from the incredible support of his passionate DC fanbase. And you know that he’s not going to stop at getting the Cut on HBO Max (as much as that is a win). The movie is designed for IMAX, and the movie’s deliberate 4:3 aspect ratio exists for story purposes. But it’s also tailored for IMAX screens, with multiple scenes meant to be enjoyed on the biggest canvas, so you had to believe that during his negotiations, Snyder was going to hold out for a theatrical option somewhere down the line.