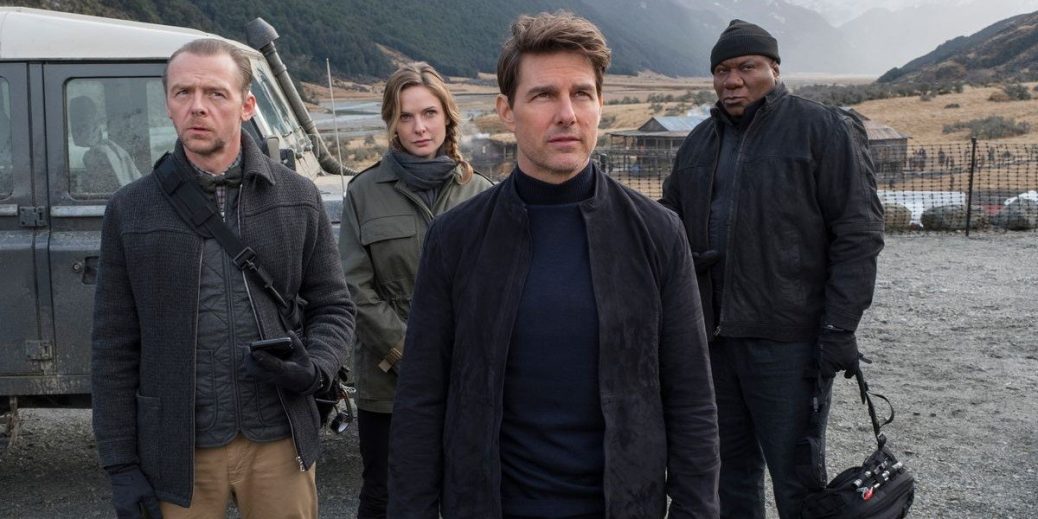 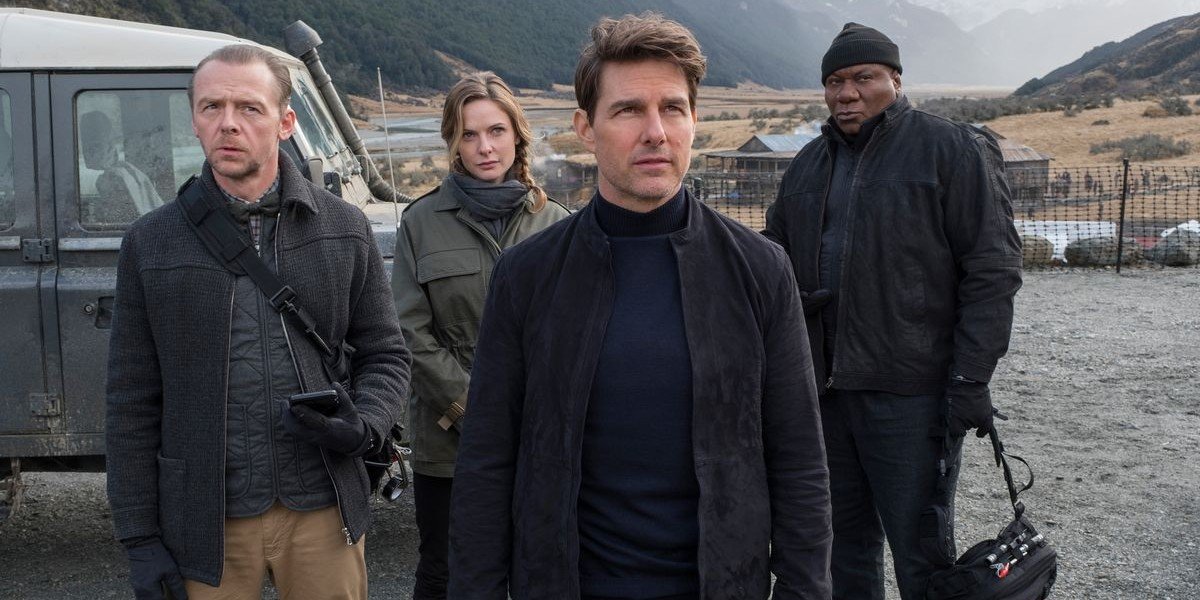 The Mission: Impossible franchise is notorious for its epic stunts and choreography and, since the first installment, Tom Cruise has continued to up the ante, with plenty of help from director Christopher McQuarrie, of course. Well, now it looks like McQuarrie has come up with new ways to keep that tradition alive for Mission: Impossible 7, as he’s announced the start of shooting with an amazing new photo.