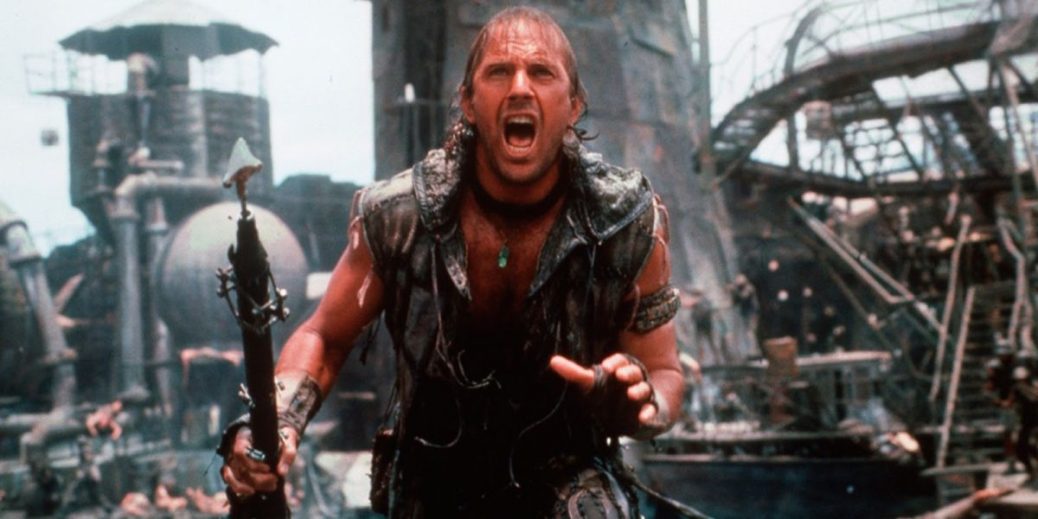 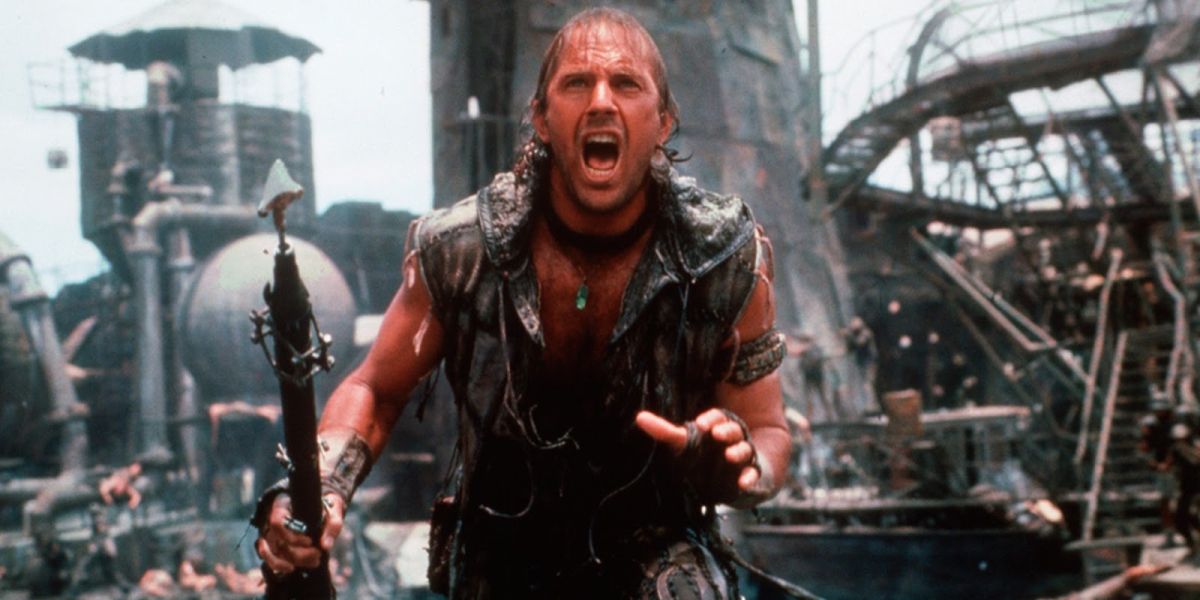 Jaws was ultimately able to overcome its troubled production because it was a massive hit. The movie is often credited with inventing the concept of the summer blockbuster. Waterworld did not have that kind of success. The movie grossed $264 million at the global box office, which is a solid number, especially for 1995, the problem was that the movie cost about $235 million to make and market. If Costner had taken Steven Spielberg’s advice, if nothing else had been different, the movie would have been cheaper to complete, and thus might have been able to turn a profit, even if only a small one.