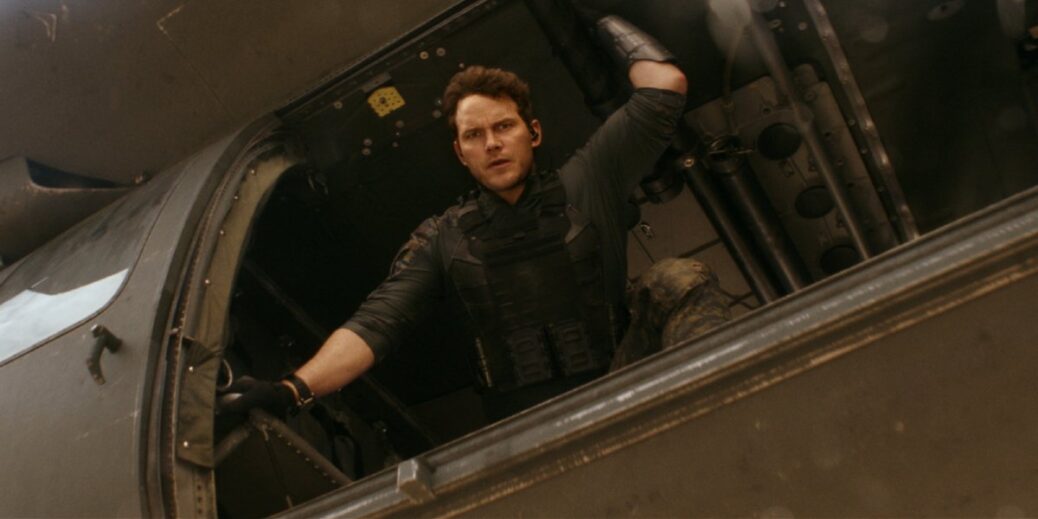 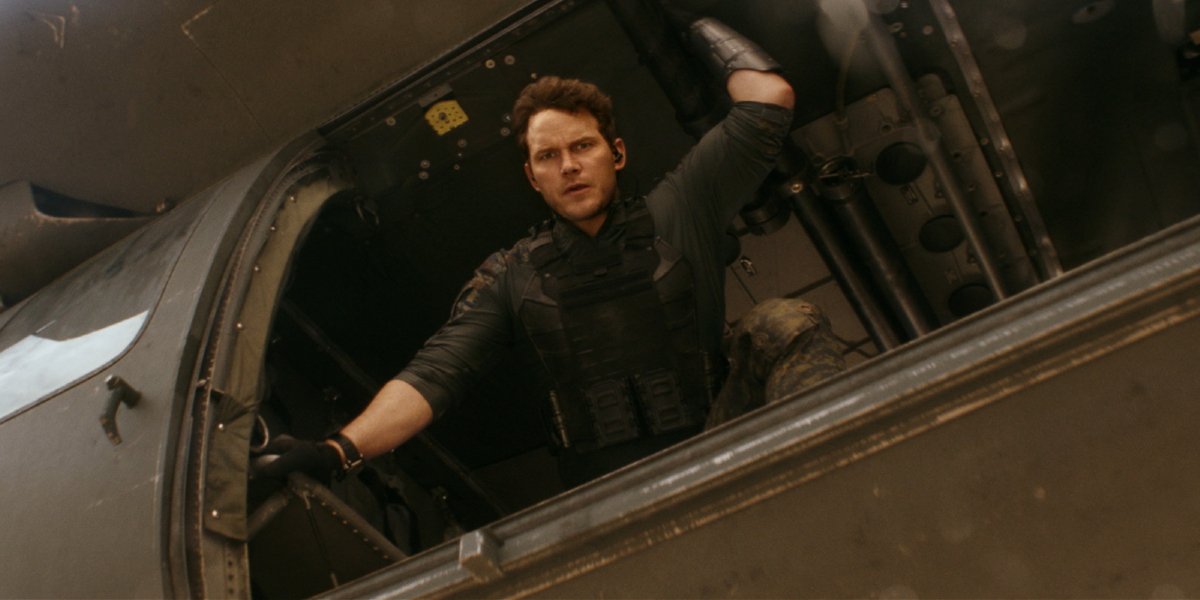 As The Tomorrow War sees humans from 30 years in the future coming to our world, their purpose is pretty much the fuel for this quick first look. A race of “not human” enemies have invaded at some point, and the only way to defeat them is to bring soldiers from a more contemporary time into the future to defeat them. Chris Pratt isn’t the only fighter that’s been recruited for the job, as The Handmaid’s Tale’s Yvonne Strahovski, Promising Young Woman’s Sam Richardson, The Hunt’s Betty Gilpin, and Academy Award Winner/Spider-Man franchise fixture J.K. Simmons are also part of the team. From the looks of it, this group of talent definitely has their hands full, as these baddies have to be aliens, right?