Did Melissa McCarthy Get The Thor: Love And Thunder Role She Was Begging For?

Home ENTERTAINMENT Did Melissa McCarthy Get The Thor: Love And Thunder Role She Was Begging For? 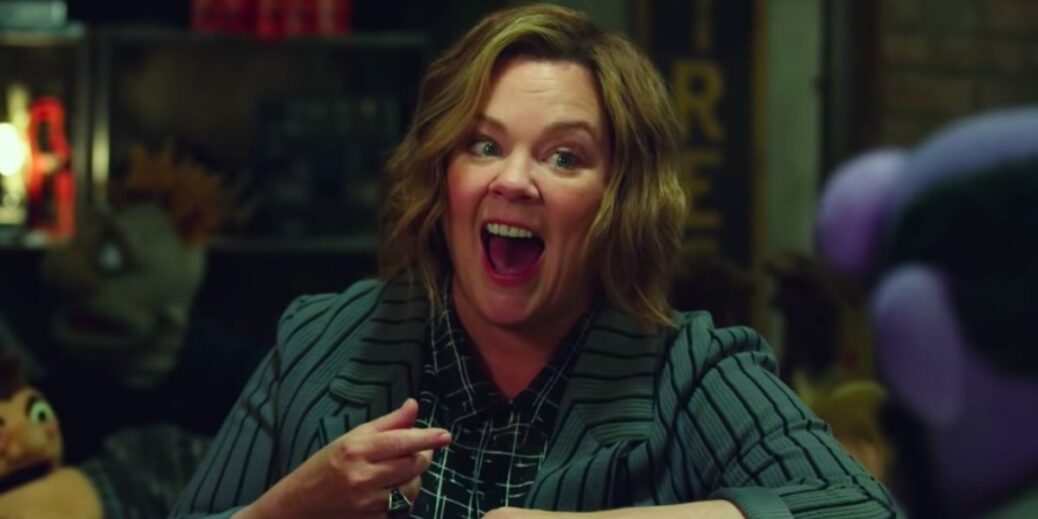 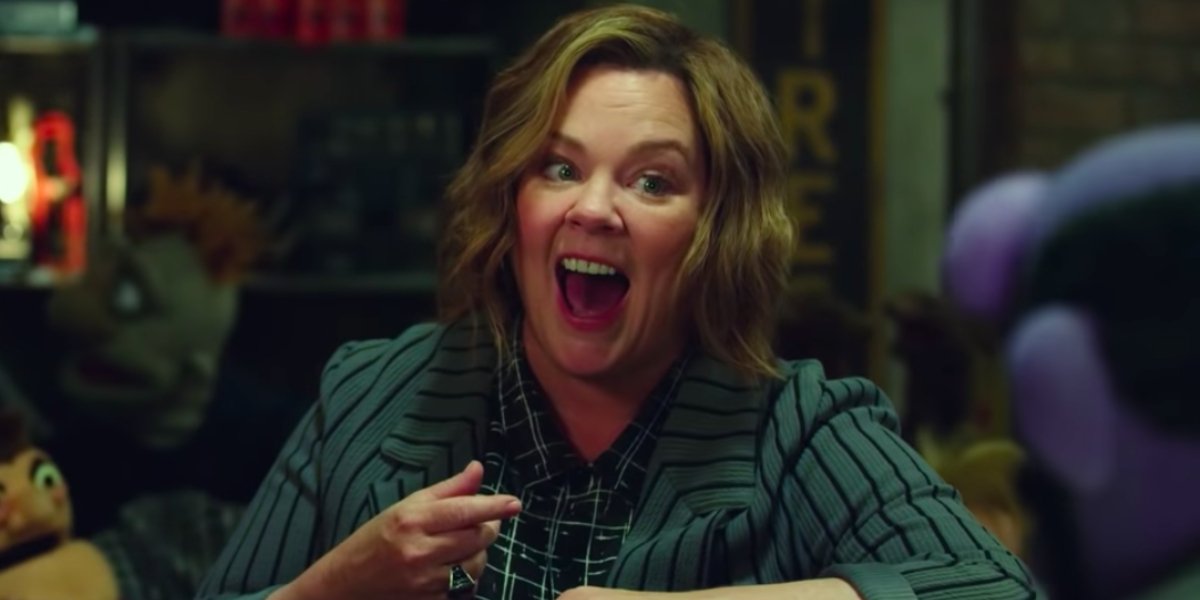 Expanding on that point, it wouldn’t be all that surprising if Thor: Love and Thunder might be using Melissa McCarthy, and potentially Ben Falcone, as players in a prologue sequence that’ll recount Thor’s adventures from Thor: Ragnarok straight through to Avengers: Endgame. So rather than using this bit merely to repeat the joke from the previous film, this stage play would serve as a usefully hilarious recap for audiences heading into Thor: Love and Thunder. Though another possibility comes to mind, considering some of Thor’s new friends that are supposed to be part of the action as well.