David Fincher Has Some Blunt Thoughts About Tentpole Movie Culture 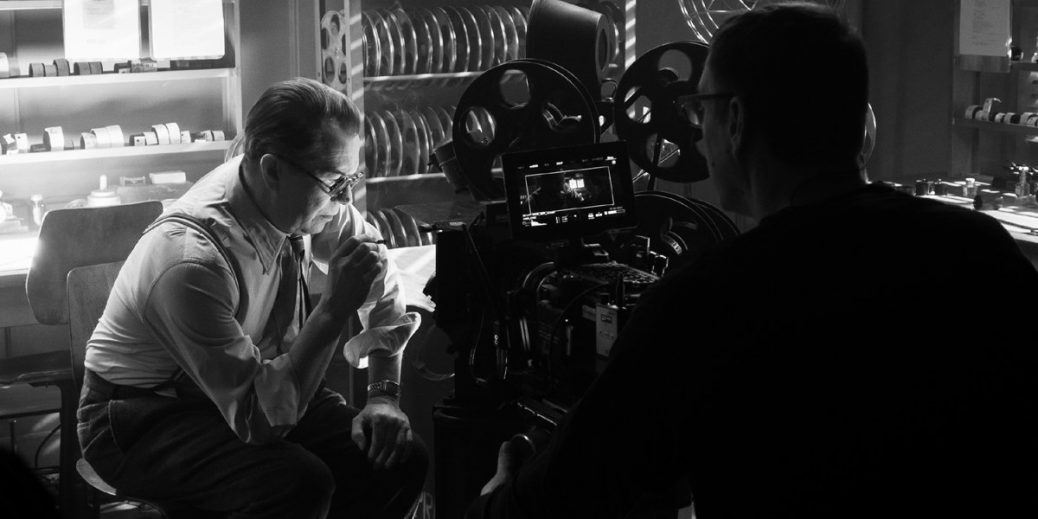 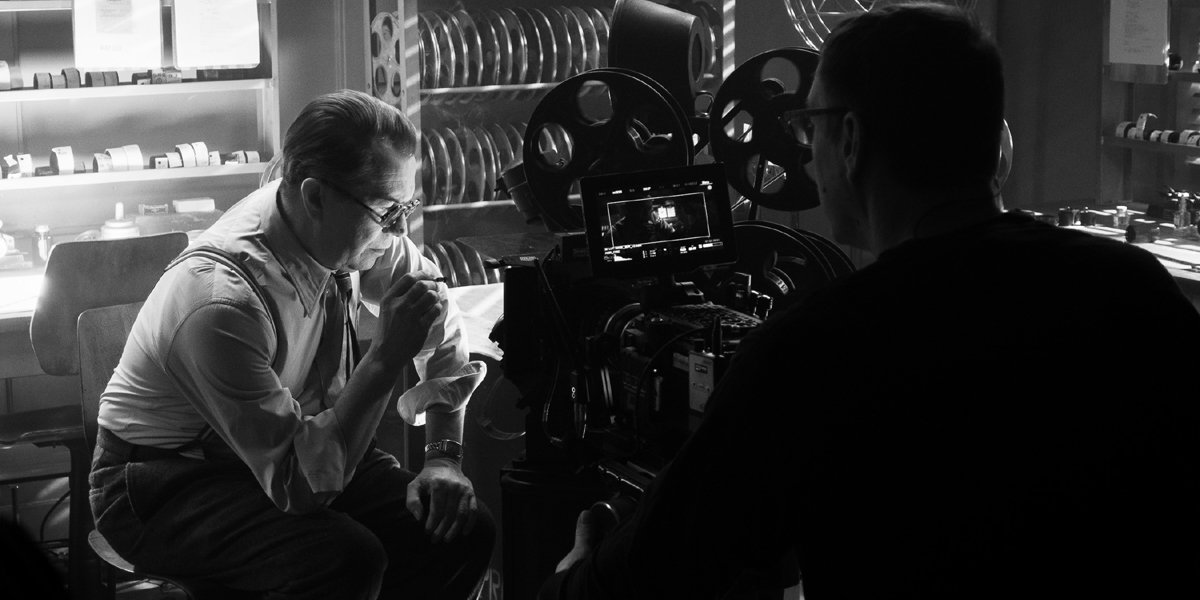 One could make the argument that David Fincher is forgetting about the wave of “micro-budget” titles (which is to say movies that are made for less than $10 million) that have become a big part of the release calendar, but the core of his point is wholly factual. With studios ever more focused on massive investments or guaranteed prestige pictures, movies that aim for a budget in the $30-50 million range have become hard to get made and, as a result, rare.