Godzilla Vs. Kong Director Is Developing A Massive Reboot In Addition To Face/Off 2

Home ENTERTAINMENT Godzilla Vs. Kong Director Is Developing A Massive Reboot In Addition To Face/Off 2 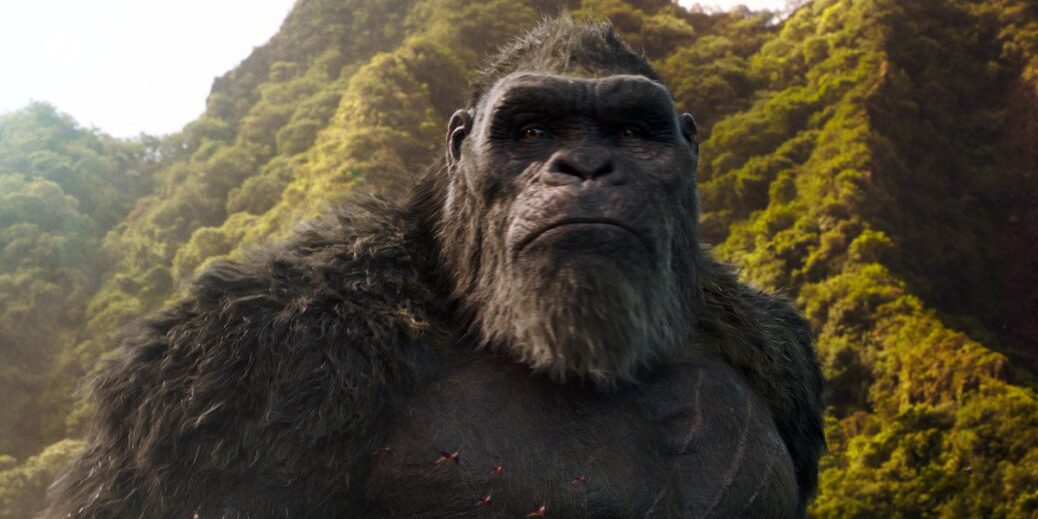 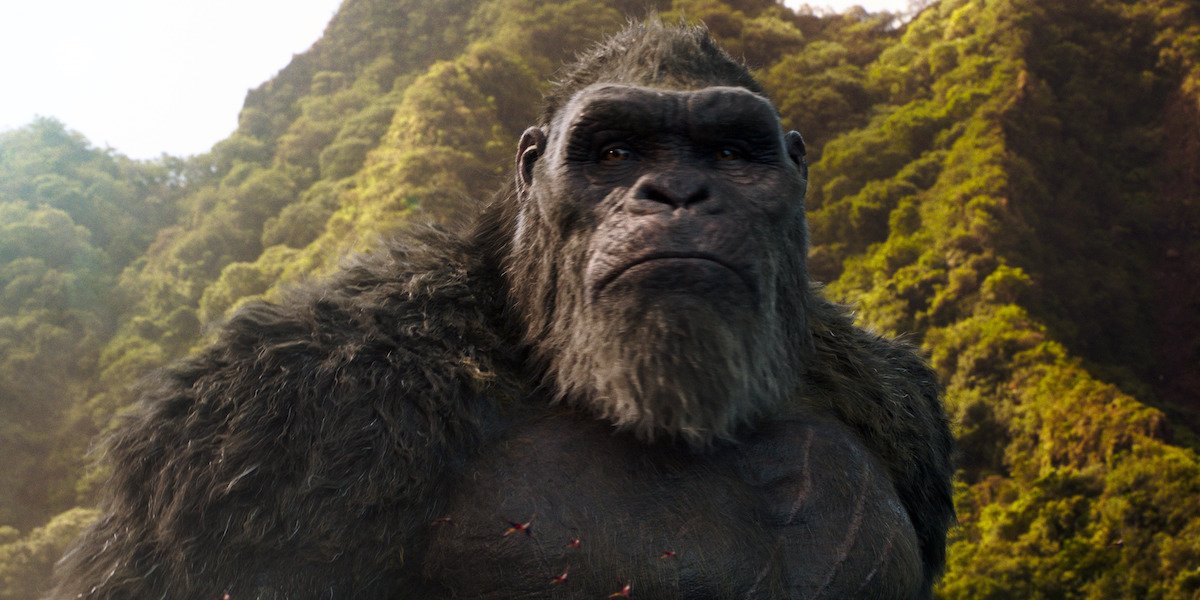 As he explained, he was riding on a high after finishing work on Godzilla vs. Kong (a movie he says the studio “loves”), and it was at that time that he learned a big screen version of Thundercats was being developed by people with whom he previously worked. Wingard decided to take a shot at landing the gig, and they have given him the opportunity. He said,