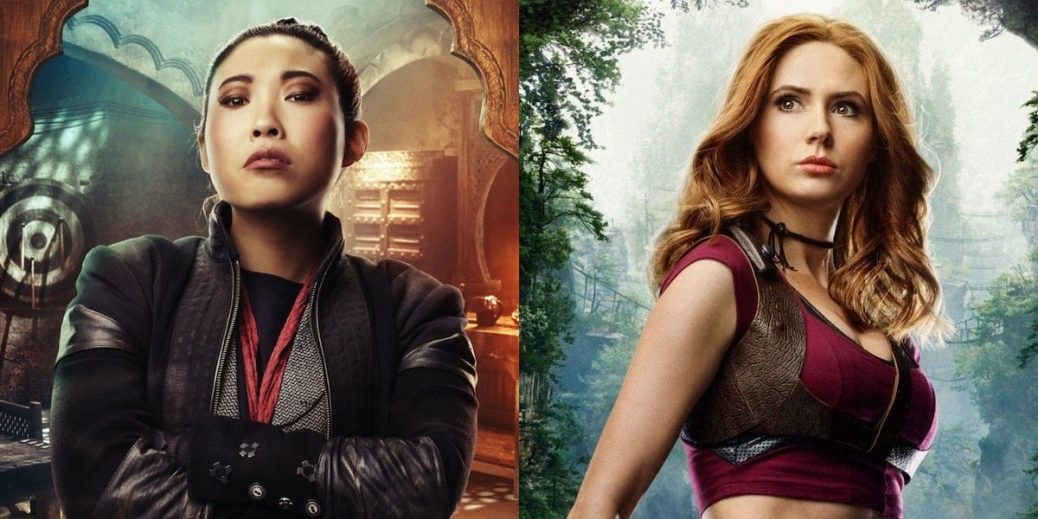 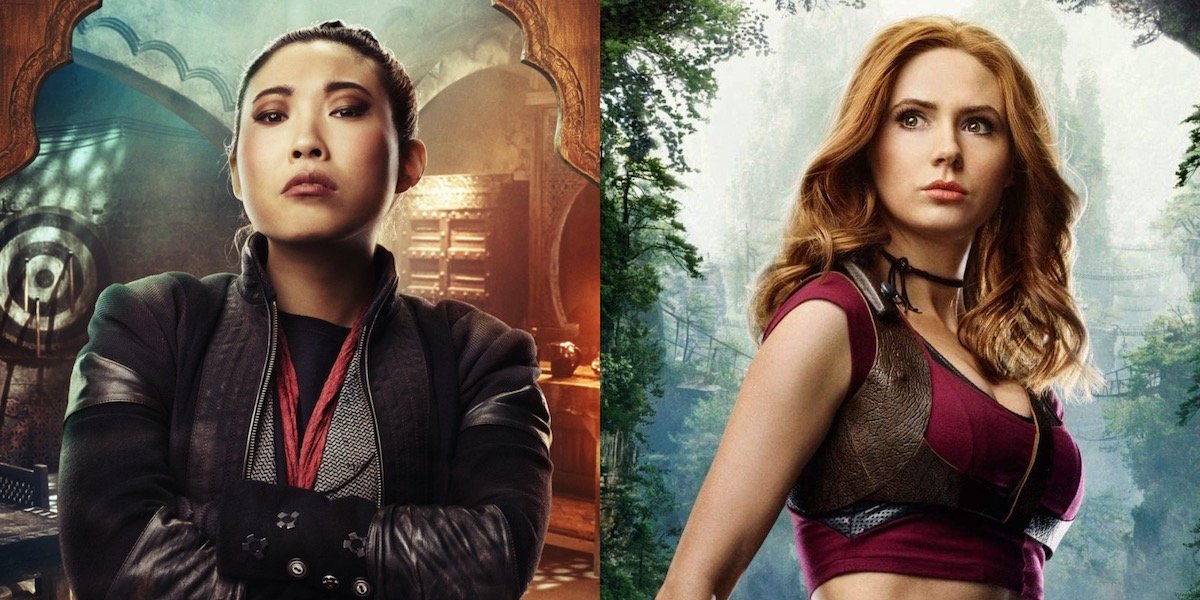 According to Deadline, Amazon Studios has acquired Shelly, which started to be shopped around back in late June. It’s unclear whether Shelly will get some kind of theatrical release or if it’ll solely be distributed on the Prime Video streaming, but either way, this is a big step forward for the project. Amazons Studios’ recent distributed features include 7500, My Spy and Chemical Hearts.